Airing the week of Mar. 9-13, host Wayne Brady is joined by a slew of pop culture icons from across the years. Guest stars joining are Barbara Eden from I Dream Of Jeannie, Jimmy Walker from Good Times, Christopher Knight from The Brady Bunch, Joey Lawrence from Blossom, Joey Fatone of pop group 'N Sync, and Shawn Stockman from Boyz II Men.

But it isn't just amazing outfits and fantastic guests that are worth tuning in for, Let's Make A Deal will also be breaking it's second Guinness World Record™ title in Friday's '90s episode when they feature the "Largest Water Pistol!

STREAM: The Latest Episodes Of Let's Make A Deal On CBS All Access 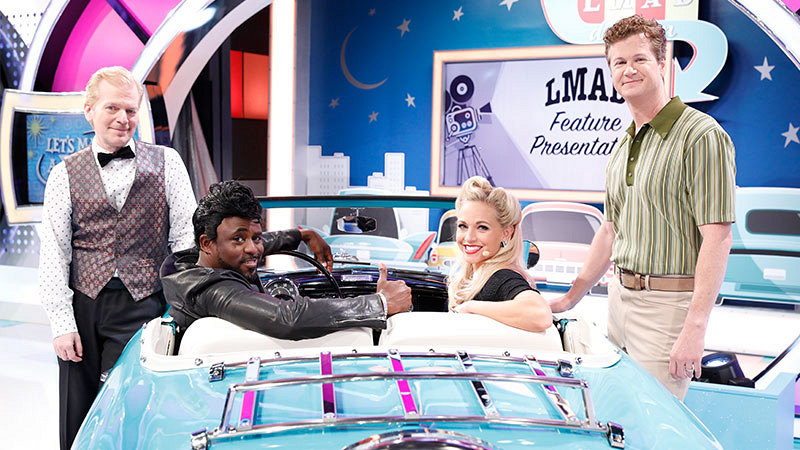 Monday, Mar. 9
The LMAD cast visits the 1950s to make deals using hula hoops, get clues from Wayne and Jonathan at a “drive-in movie theater,” and watch clips from the iconic CBS sitcom I Love Lucy. 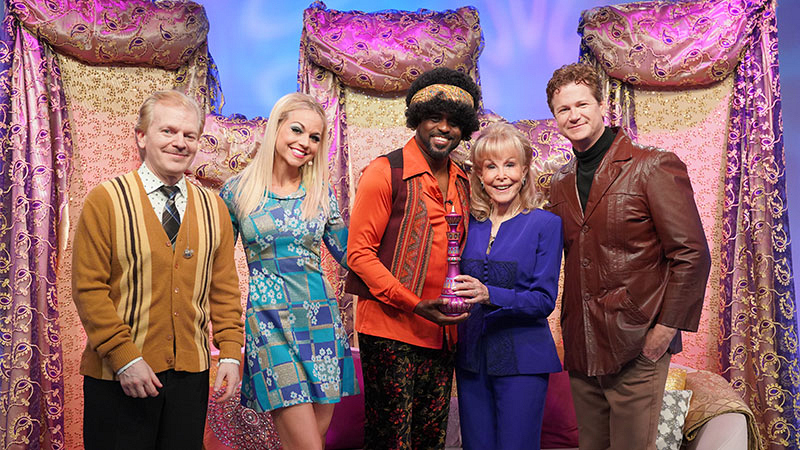 Tuesday, Mar. 10
Deals get groovy when LMAD celebrates the 1960s with a magical appearance from I Dream of Jeannie star Barbara Eden. 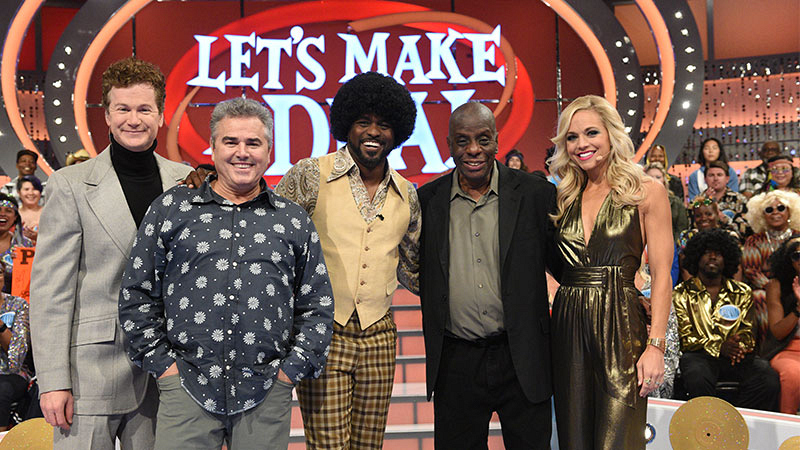 Wednesday, Mar. 11
Wednesday will definitely be “Dy-no-mite!” when special guests Jimmie Walker from Good Times and Christopher Knight from The Brady Bunch stop by to celebrate the 1970s. 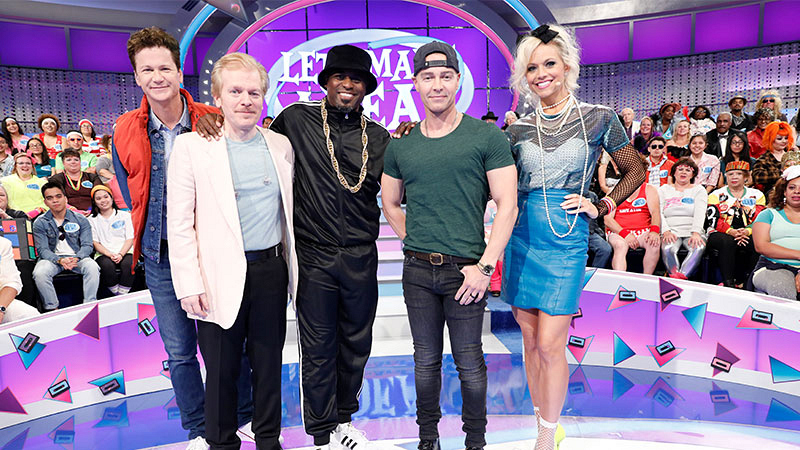 Thursday, Mar. 12
Wayne and Jonathan open the 1980s show in style, driving in a classic DeLorean car. Plus, Joey Lawrence, star of the sitcoms Gimme a Break and Blossom, calls the LMAD party line to give some totally rad clues to some lucky traders. 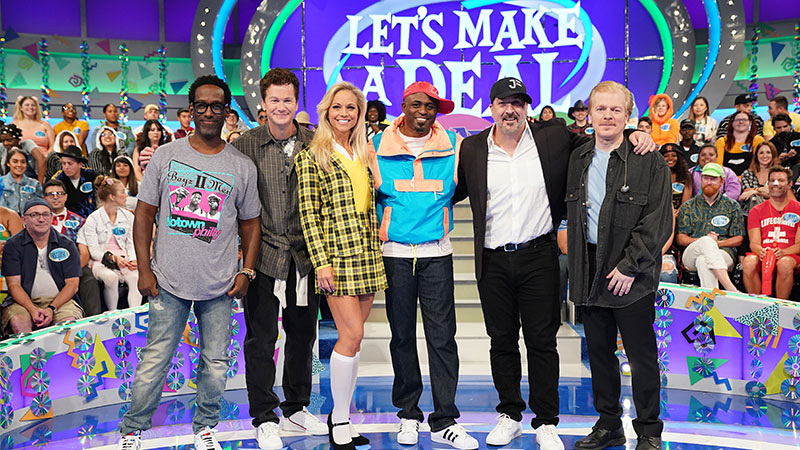 Plus, Let's Make A Deal breaks its second Guinness World Records title during the ‘90s episode with the "Largest Water Pistol," a working water gun that measures 12 ft and 7.75 inches. The previous record was 7 ft and 3.4 inches.

The first Guinness World Records™ title the show broke was for the Largest Bowl of Cereal in Season 8.

WATCH: Classic Episodes Of CBS Shows Through The Decades On CBS All Access

​Check local listings for all episode airings and watch all-new episodes of Let's Make A Deal Weekdays on CBS and CBS All Access.