Life In Pieces Season 4 To Premiere In April On CBS

The Short family returns on Apr. 18.
If you're feeling like dealing with your own family just isn't enough, fear not—the Short family will soon be adding their own brand of crazy to your week.

And this time around, they'll be welcoming a few new family members, weathering an unexpected health crisis, and revealing some long-hidden secrets in an unexpected way. 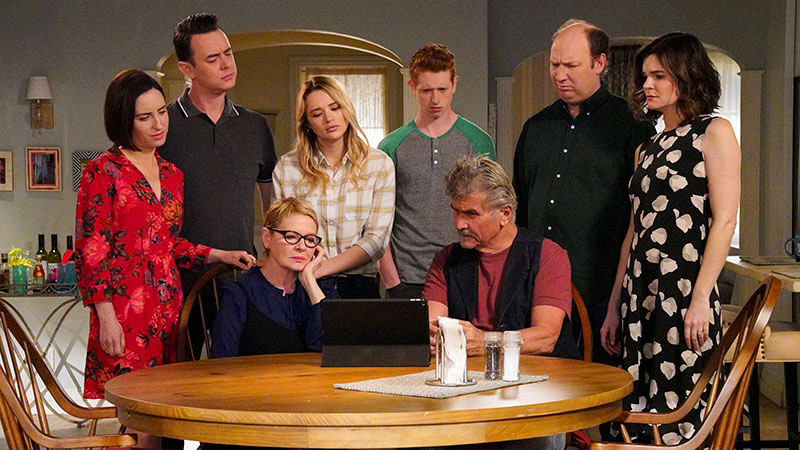 As Life in Pieces fans already know, the show is a comedy about one big happy family and their sometimes awkward, often hilarious, and ultimately beautiful milestone moments as told by its various members.

The family's lives unfold in four short stories each week, showing that savoring life in its little pieces is the best way to preserve memories before they fly by. The Short family proves it's these moments that add up to what life's all about. 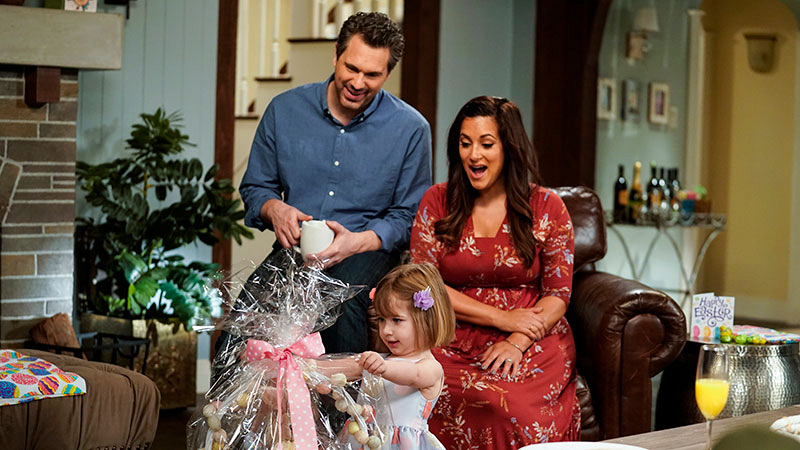