Hey, I Know You! Meet The Cast Of Life In Pieces 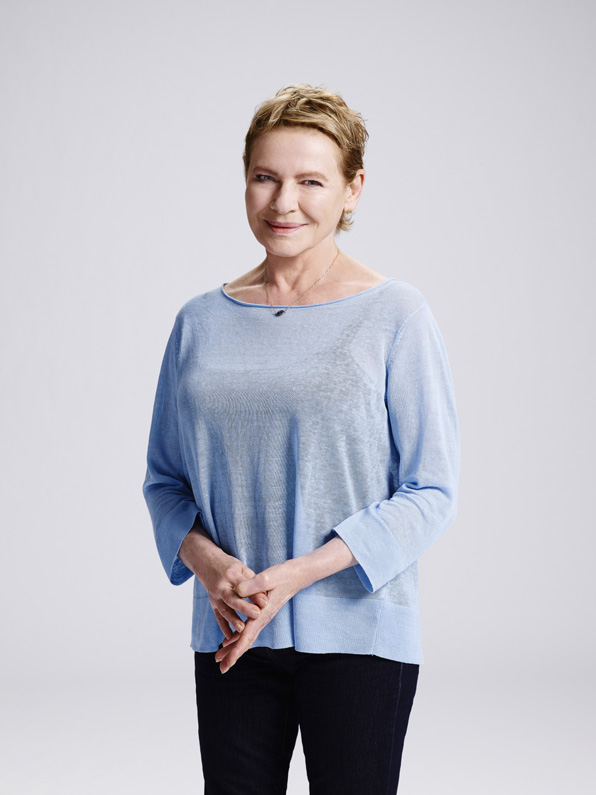 1. Dianne Wiest is the TV mom we've been waiting for.

You may already know the darling Dianne Wiest from her Emmy Award-winning performance as retired novelist Dr. Gina Toll on the HBO series In Treatment, or her Oscar-winning roles in Hannah & Her Sisters and Bullets Over Broadway, but there's more to this lady than just critical accolades.

This natural performer first began as a professionally trained dancer, but decided to make the switch to acting after attending the University of Maryland. Who knows? Maybe Dianne will teach the cast of Life In Pieces a move or two. Now, that'd be great television.

This fall, Wiest will play Joan Short, a matriarch who loves her brood and is willing to stick by them through thick and thin—as long as they follow her lead, that is. 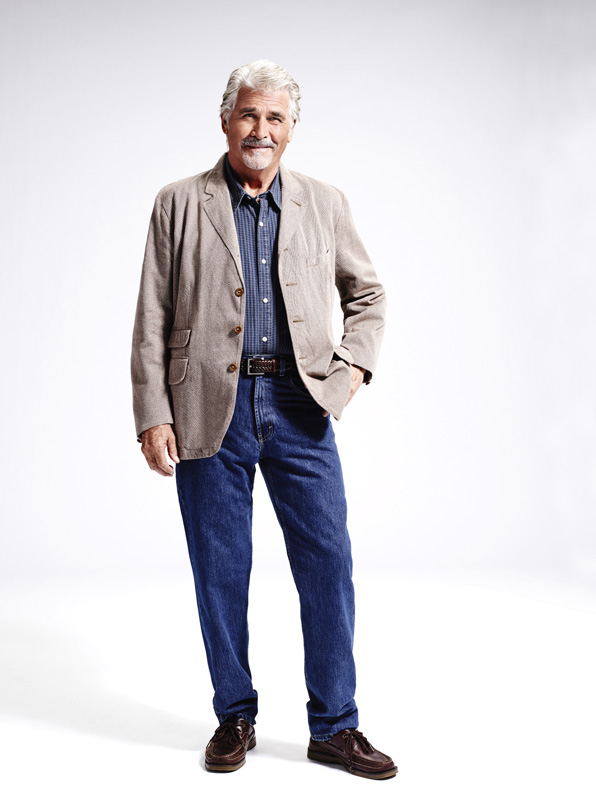 2. James Brolin lights up the small screen as a triple-threat.

With over 100 roles to his credit, it's hard to focus on which of James Brolin's performances is the most memorable. Would it be his turn as CIA agent Jackson Hunt on Castle, or his appearances in blockbuster films like Catch Me If You Can and Traffic? Argue all you want about where you know the actor from, but there's no disagreement over Brolin's undeniable talent.

This L.A. native is also the epitome of a Hollywood triple threat, having achieved success as an actor, producer (Standing Ovation, The American Standards), and director (Royal Reunion, Pensacola: Wings Of Gold).

Starring as James Short, the gregarious patriarch in Life In Pieces, Brolin's character is searching for ways to soften the blow of turning the big 7-0. Will he opt to enter life's third act with humility or humor? You'll have to watch and see. 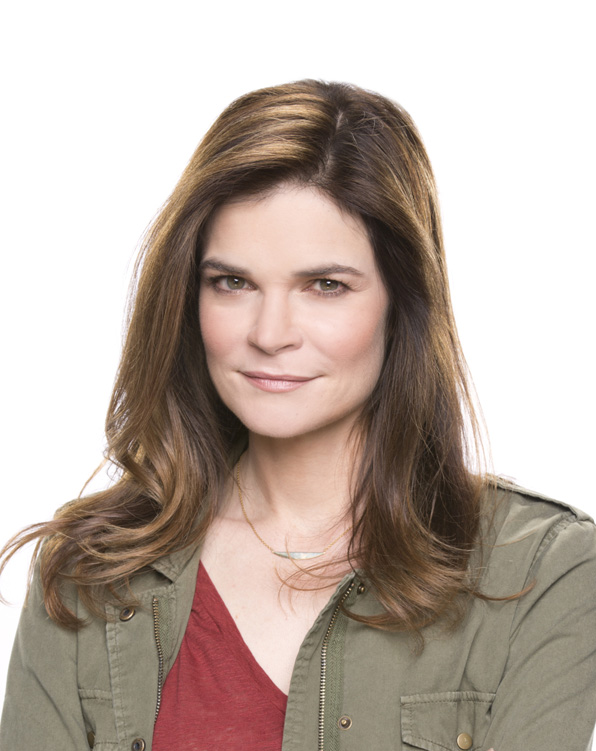 3. Betsy Brandt has us expecting the unexpected.

After spending five seasons playing image-obsessed Marie Schrader on the hugely popular AMC drama Breaking Bad, it's no wonder we're totally addicted to Betsy Brandt. After the series ended in 2013, we wondered if the talented actress would be able to top that role and then she went and killed it on Parenthood (as Ray Romano's ex-wife, Sandy) and Masters Of Sex (as the new secretary to Michael Sheen's Dr. William Masters.)

This self-proclaimed "Michigander" calls photo-bombing her favorite sport and we can't wait to see the kind of pics she snaps on the set of Life In Pieces.

Besty joins the cast as Heather Short, a mother of three who’s struggling with how quickly her children are growing up. Even though they're well into middle age, she and her husband, Tim, are dreading their impending empty nest so much that they’re considering having another little one. 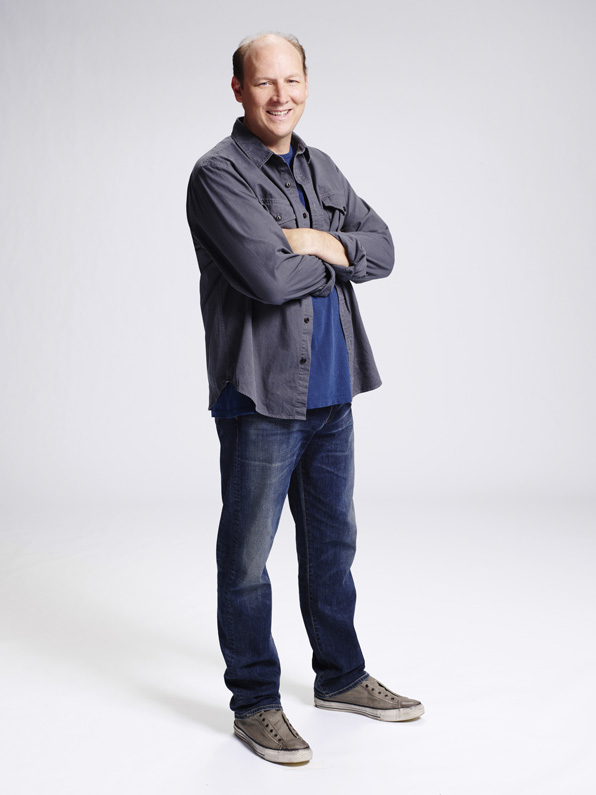 Actor/comedian Dan Bakkedahl might be best known for his recurring role as the unintentionally hilarious Congressman Roger Furlong on HBO's Veep, but he's also stolen scenes as Dr. Adrian Bergdahl onThe Mindy Project and, of course, as a news correspondent for The Daily Show from 2005 to 2007.

The New York native and Second City alum is also a founding member of numerous side-splitting improv groups, and has performed regularly at Upright Citizens Brigade, Improv Olympic, and more. In other words, he's got that funny thing down.

On Life In Pieces, Dan stars as Betsy's husband, Tim, who struggles to navigate the dynamics of his wife’s hectic family and often suffers from foot-in-mouth disease. 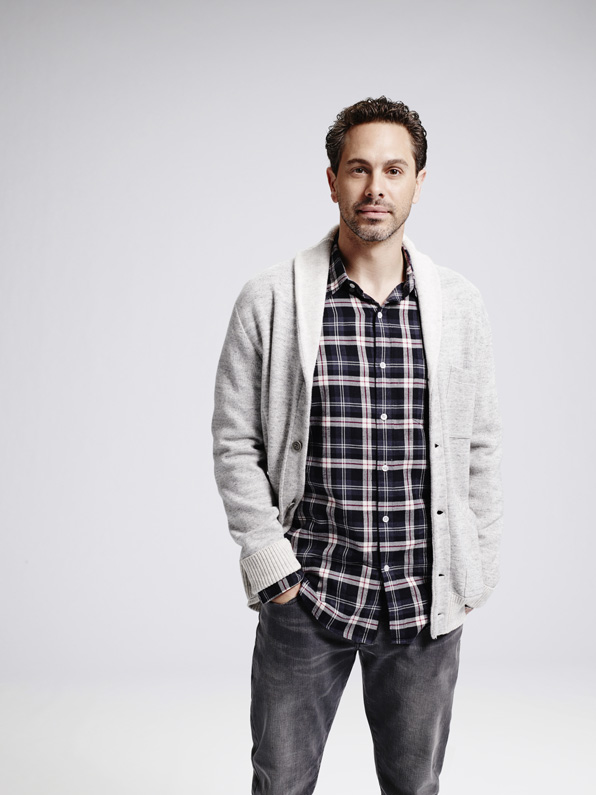 5. Thomas Sadoski is making a statement, even if he's in the middle.

For three seasons, Thomas Sadoski played Don Keefer, a bullheaded executive producer on HBO's cable-news drama The Newsroom. When he wasn't butting heads in the control room, he was playing Reese Witherspoon's ex-husband in the big-screen adaptation ofWild, and Hugo's father in the dramatic family miniseries The Slap.

Sadoski is also an accomplished theater vet, having earned a Tony nomination for his role in Neil LaBute's reasons to be pretty.

This fall, Thomas will co-star on Life In Pieces as Matt Short, the middle child who just can't seem to catch a break. For example, not-so-hot off the heels of a recent career fail, Matt's been forced to move back home with his overbearing parents. Just living the dream, people. 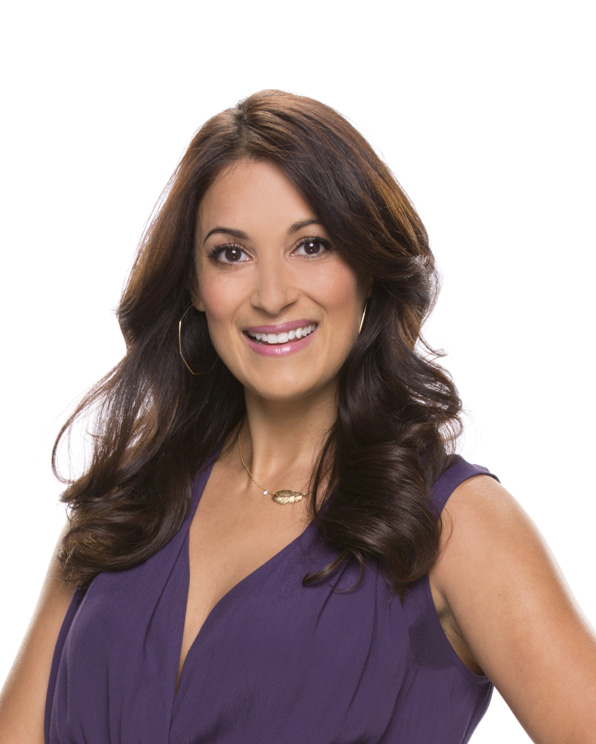 6. Angelique Cabral brings something refreshing to the table.

Not only did this Hawaiian native star alongside Justin Timberlake and Mila Kunis in the raunchy romantic comedy Friends With Benefits, but she also snagged roles in long-running TV shows like The Mentalist and NCIS: Los Angeles.

If you can't quite place Angelique's face, close your eyes because there's a good chance you might recognize her voice. In addition to her many talents, this beauty also happens to be an accomplished voiceover actress.

On Life In Pieces, Angelique will play Colleen, the woman who Matt Short (Thomas Sadoski) totally has the hots for. There's just one problem—Colleen is stuck in a complicated break-up with her ex-fiancé, played by the incomparable Jordan Peele. 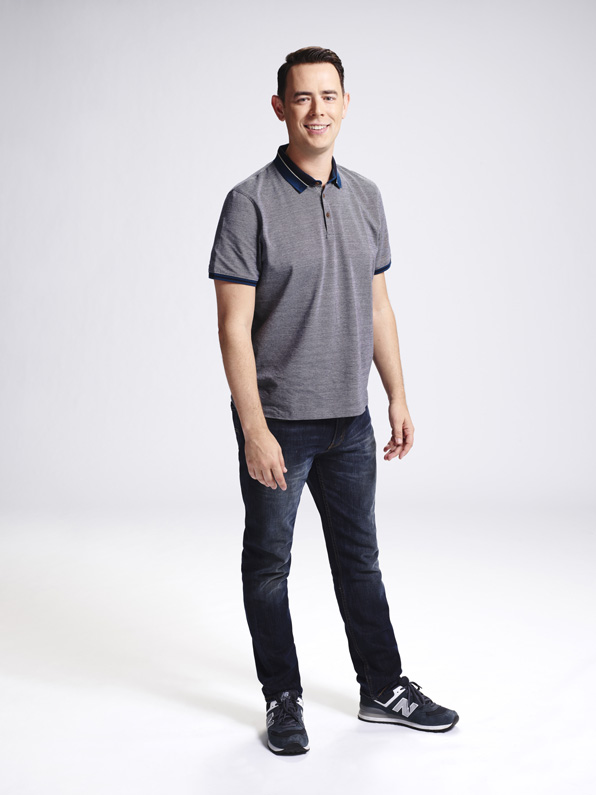 7. Colin Hanks grooves to his own tune.

Colin Hanks has spent years honing his comedic chops on shows like Mom and Bad Teacher, but recently earned a Golden Globe nomination for his dramatic work as Gus Grimley in FX's Fargo. Yah, that's a good one.

In addition to his impressive acting resume, Hanks also directed a documentary called All Things Must Pass, which premiered during the 2015 SXSW Film Festival, and highlights his love for vinyl and the way we consume music these days.

For his role on Life in Pieces, Colin plays Greg, youngest of the three Short siblings, who finds himself completely unprepared for impending parenthood along with his on-screen wife, Jen, played by Zoe Lister-Jones. 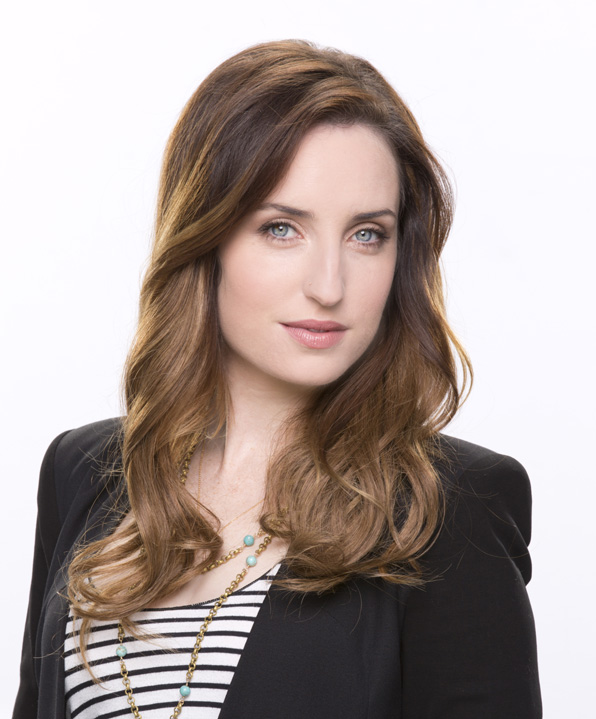 8. Zoe Lister-Jones taps into her maternal side.

Actress/writer/producer Zoe Lister-Jones might be most recognizable for her recent work on sitcoms like New Girl and Whitney, but she's been making her own indie films for years. Alongside creative collaborator (and real-life husband) Daryl Wein, the two wrote and produced 2009's Breaking Upwards, 2012's Lola Versus, and Consumed, which is slated for release later this year.

Lister-Jones has played her share of tough and sassy broads, but that doesn't mean this Brooklyn-born beauty doesn't have a softer and more delicate side.

Zoe joins the cast of Life In Pieces as Jen, wife of the youngest Short sibling, Greg, played by Colin Hanks. This new mother is a fiesty powerhouse who's used to being in charge, but she might have to release control after giving birth to the couple's first child.