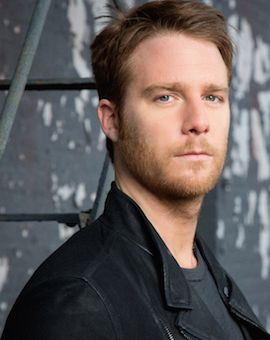 Brian Finch
Jake McDorman
Biography
Jake McDorman moved to Los Angeles at the age of 17 to begin his professional acting career and would go on to amass a number of diverse television and film credits.

McDorman is well known to television audiences for his role as Evan Chambers on the television series “Greek.” Most recently, he appeared as a series regular in “Manhattan Love Story.” His additional television credits include “Shameless,” opposite Emmy Rossum and William H. Macy, and “Are You There Chelsea?” with Chelsea Handler and Laura Prepon.

McDorman hails from Dallas, Texas, where he studied acting at the Dallas Young Actors Studio. Currently, he splits his time between Los Angeles and New York City.

In his free time, McDorman is an avid video gamer and proud cat owner to one feline, named Boo. His birthday is July 8. Follow him on Twitter @JakeMcDorman and on Instagram @jake_mcdorman. 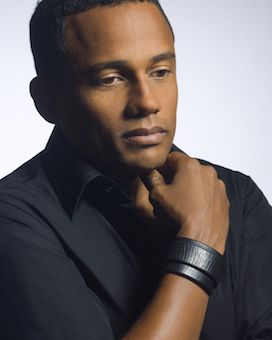 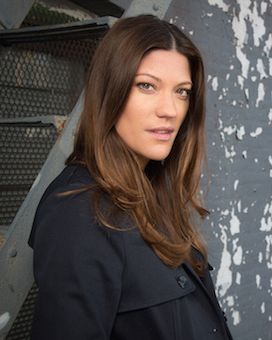 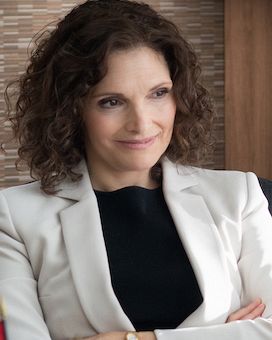