First Look Behind The Scenes Of Limitless Pilot 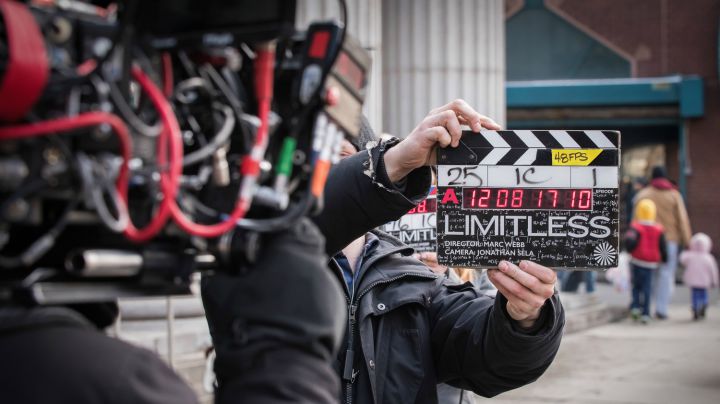 Limitless, based on the feature film, is a fast-paced drama about Brian Finch, who discovers the brain-boosting power of the mysterious drug NZT and is coerced by the FBI into using his extraordinary cognitive abilities to solve complex cases. Working closely with Brian in the major case squad in New York City is Special Agent Rebecca Harris, a formidable investigator with a dark past, and Special Agent Boyle, a former military officer and Rebecca’s confidante. They report to Special Agent in Charge Nasreen “Naz” Pouran, a canny manipulator. Unbeknownst to the FBI, Brian also has a clandestine relationship with Senator Edward Mora (Academy Award nominee Bradley Cooper, recurring), a presidential hopeful and regular user of NZT who has plans of his own for his new protégé. Fueled now with a steady supply of NZT that enables him to use 100% of his brain capacity, Brian is more effective than all of the FBI agents combined, making him a criminal’s worst nightmare and the greatest asset the Bureau has ever possessed. 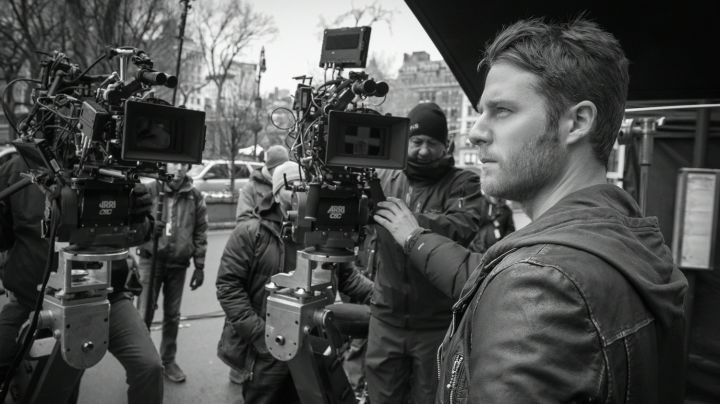 It seemed as though Brian Finch was going nowhere: His music career had stalled, he was working as a temp, and had no future planned. When given a mysterious drug, NZT, Brian harnesses all of the potential in his brain and goes on quite the adventure and, in doing so, attracts attention from the FBI. 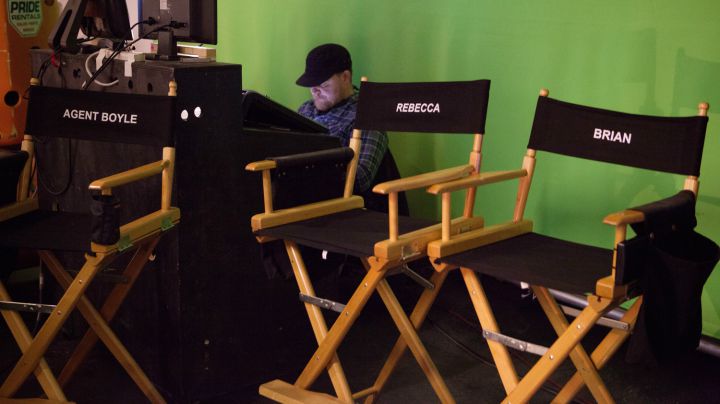 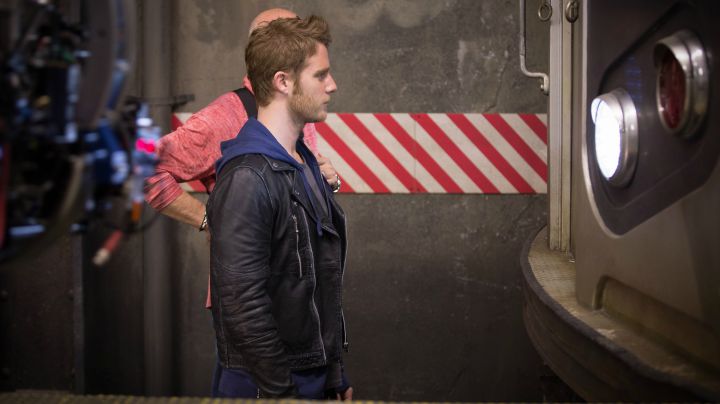 What if you remembered every single thing you’ve ever learned in school? Every math question? Could you calculate highly dangerous real-life problems faster than an approaching train? Brian Finch puts his mental and physical limits to the test this Fall on Limitless. 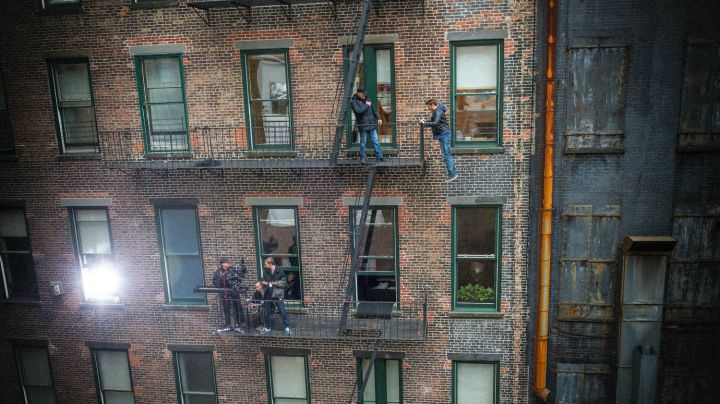 Have you ever wondered what it would be like to know exactly how much strength you have in your hands? Well Brian Finch can. Watch as he puts his physical awareness into action in Limitless this Fall.