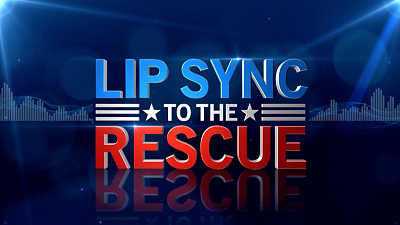 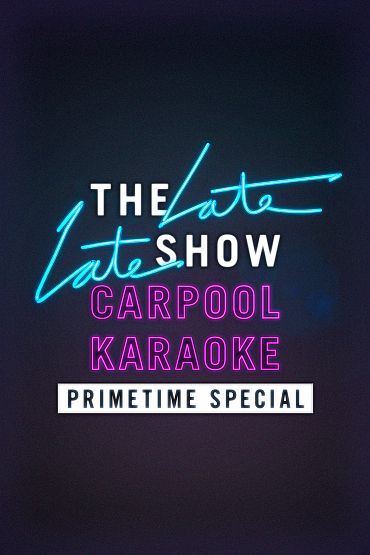 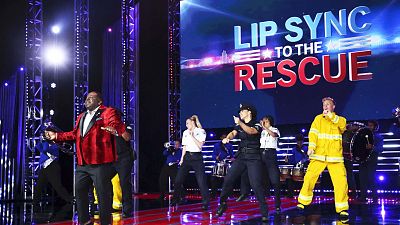 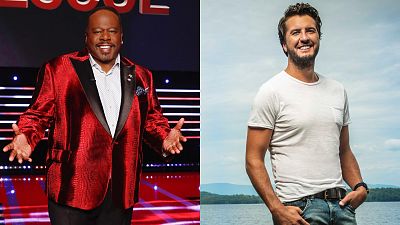 blog
Lip Sync To The Rescue Celebrates First Responders (And Their Inner Pop Stars!) On Sept. 9 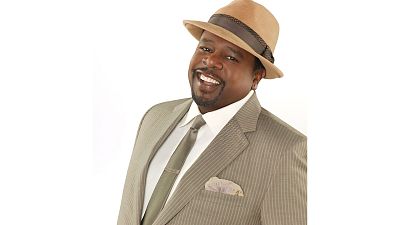 blog
Lip Sync To The Rescue Celebrates First Responders (And Their Inner Pop Stars!) On Sept. 9

blog
Cedric The Entertainer To Host One-Hour Interactive Special
About
Lip Sync to the Rescue
Inspired by the recent viral video phenomenon #LipSyncChallenge, CBS announced a new one-hour entertainment special, Lip Sync to the Rescue, hosted by Cedric the Entertainer, star of CBS’ hit comedy The Neighborhood, to be broadcast on Monday, Sept. 9 at 8/7c on CBS and CBS All Access.

Lip Sync to the Rescue is an interactive countdown special where viewers vote for their favorite video of performances featuring first responders channeling their inner pop stars and lip-syncing to hit music, a trend that began with the #LipSyncChallenge. The winner will be announced LIVE during the broadcast.

#LipSyncChallenge began as a fun way for police, sheriff, fire department, and EMTs to engage with their communities by creating lip sync music videos and challenging other departments to do the same. Fans rallied around their favorite videos in the first round of Lip Sync to the Rescue voting on CBS.com, where you can still check out 30 clips from first responders tackling the Lip Sync challenge!

On Lip Sync to the Rescue, the Top 10 videos selected will be revealed during the show, which films in front of an audience of first responders, family, and friends. Two videos will advance to the LIVE vote on Twitter during the broadcast to crown a winner.
Read More

Lip Sync To The Rescue
TRY IT FREE