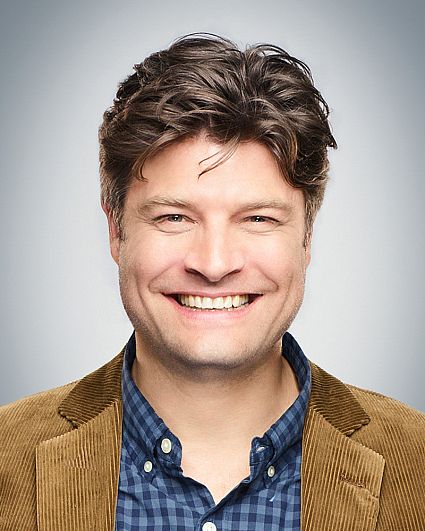 A native of Dallas, Texas, Jay Ferguson moved to Los Angeles and embarked on his acting career at age 14 when he was cast in the lead role of Ponyboy in the series adaptation of the feature film The Outsiders.

Most recently, Ferguson starred in the series The Real O'Neals and recurred on Showtime's revival of Twin Peaks for director David Lynch. He received multiple SAG nominations for his series regular role in the Emmy Award-winning Mad Men. Other television credits include series regular roles in Sleeper Cell, Surface, Easy Money, and Evening Shade, and guest or recurring appearances in Judging Amy, Ray Donovan, Weeds, and Castle.

Ferguson's film credits include the feature The Lucky One, opposite Zac Efron and Taylor Shilling for Oscar-nominated director Scott Hicks, based on the best-selling Nicholas Sparks novel, as well as Michael Winterbottom's The Killer Inside Me and John Singleton's Higher Learning. 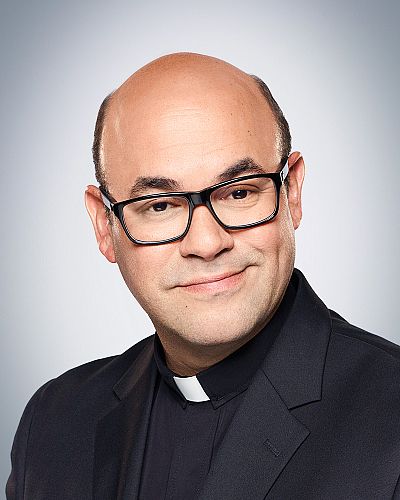 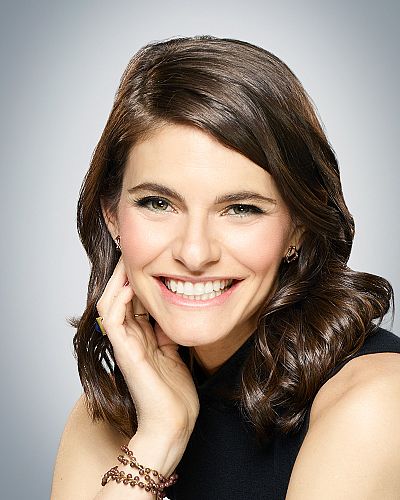 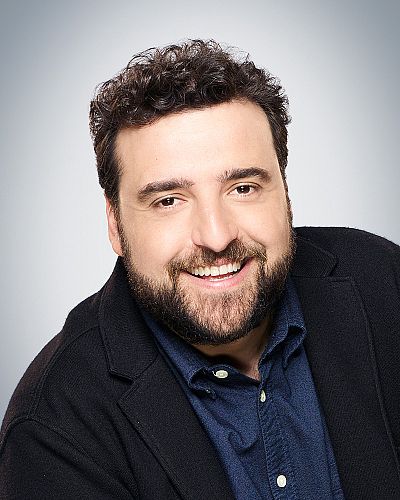 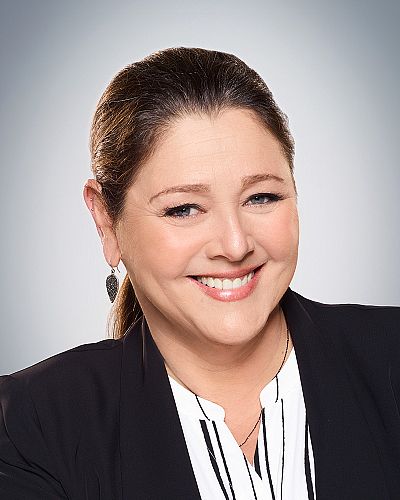 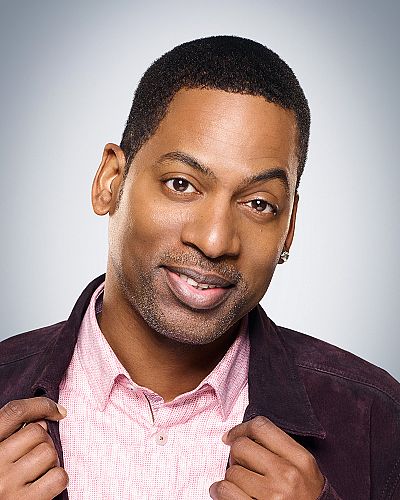