How To Watch Living Biblically

A quick primer with important dates and platforms to catch the new CBS comedy when it first airs or on-demand.
Get ready for a show that isn't based on just any book—it's based on the Book!

Living Biblically introduces us to Chip Curry (Jay R. Ferguson), a modern-day man at a crossroads in his life who decides to live strictly in accordance with the Bible. Here's what you need to know about the show. 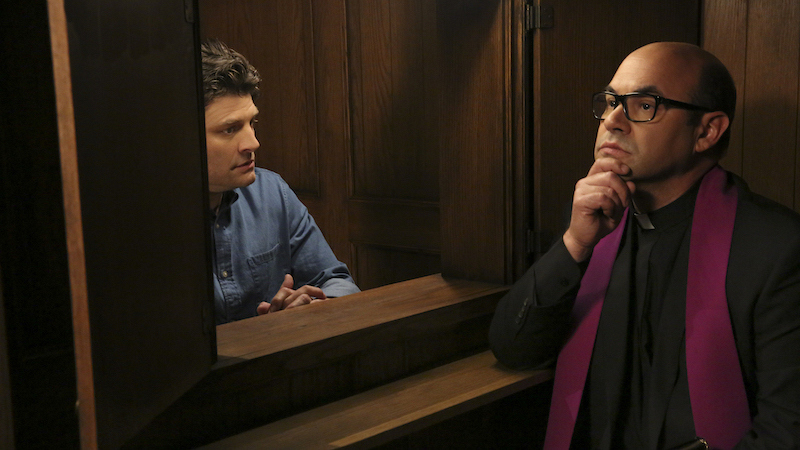 What other ways can I watch Living Biblically?
Aside from watching the televised broadcasts at their regularly scheduled times, you can stream episodes live or on-demand. It's as simple as downloading the CBS app, available on:

...and a number of other connected devices. 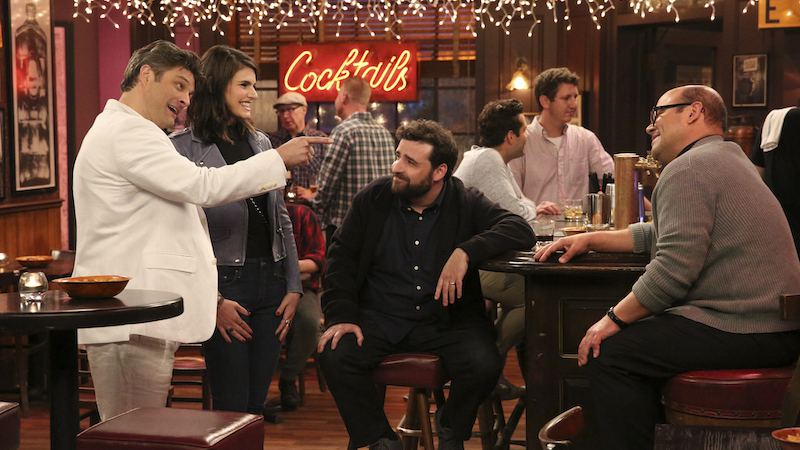 Through the apps or website, you can sign up for CBS All Access, which allows you to stream episodes live—and also has current and earlier seasons of your favorite shows available on demand with your computer, phone, tablet, or any number of TV-connected devices.

That includes Celebrity Big Brother, Survivor, NCIS, Kevin Can Wait, and more, not to mention CBS All Access original series like The Good Fight and Star Trek: Discovery.

Additionally, CBS All Access will let you stream NFL on CBS, watch thousands of episodes from other CBS shows, and now offers movies on-demand.

Whatever your preference, CBS All Access has you covered for $5.99/month with limited commercials, or you can go commercial-free for $9.99/month!

Who else is involved in Living Biblically?
Chip will navigate his new lifestyle with the help and support of his non-believing wife Leslie (Lindsey Kraft), his co-worker Vince (Tony Rock), his boss Ms. Meadows (Camryn Mannheim), and his self-proclaimed "God Squad" of Father Gene (Ian Gomez) and Rabbi Gil (David Krumholtz).

READ: The Who's Who Of Living Biblically: Say Hi To A Cast Of Familiar Faces!