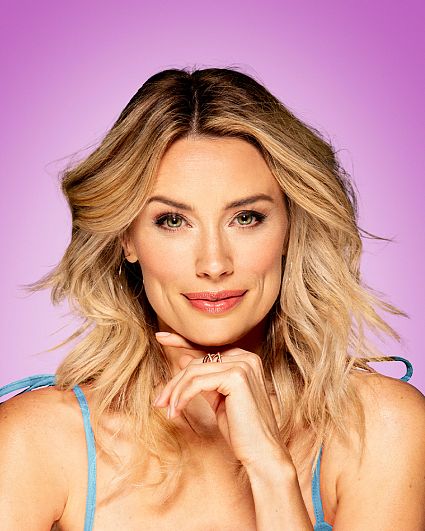 Host
Arielle Vandenberg
Biography
Arielle Vandenberg is a talented actress and comedian. She is a brand favorite who has partnered with many blue-chip companies. Her past television credits include How I Met Your Mother, Greek, Meet the Browns, The Ugly Truth, and Bones, among others. In addition, she hosted Car Show on the mobile app Go90. Also, Arielle is an accomplished content creator, sharing her hilarious content with millions of followers per day across her social channels, including her former weekly Snapchat interview series, Snap Hangs, which featured Julianne Hough, Sophia Bush, Nina Dobrev, Derek Hough, and Maroon 5's James Valentine. 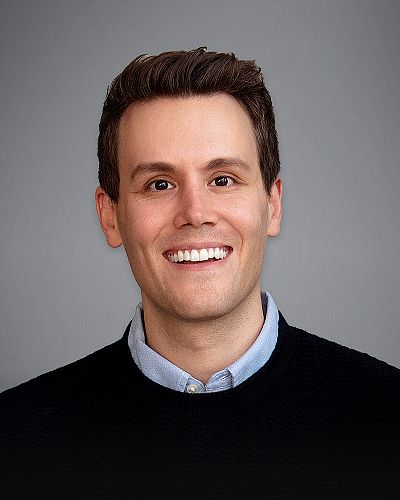 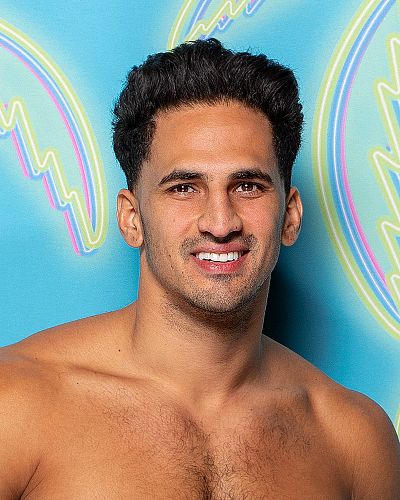 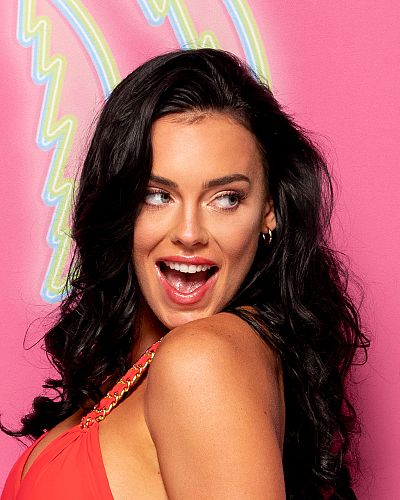 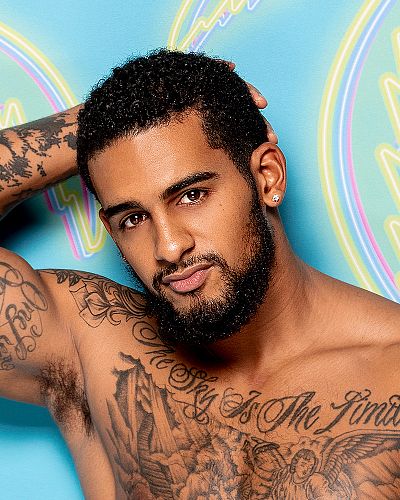 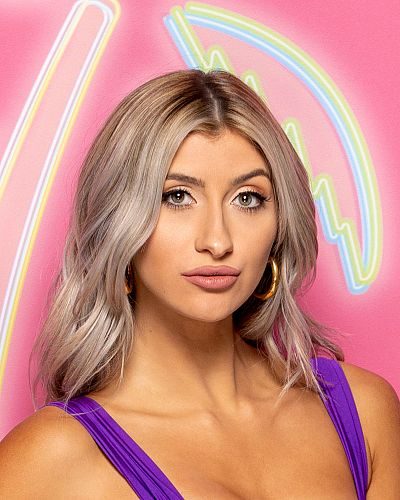 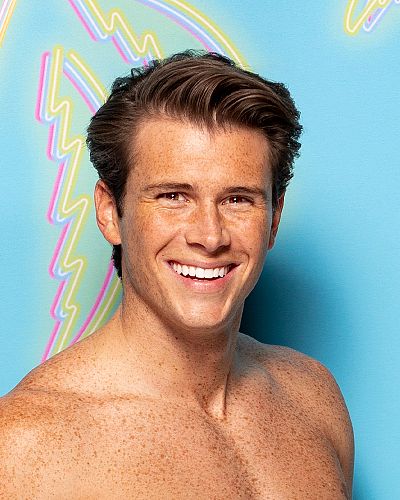 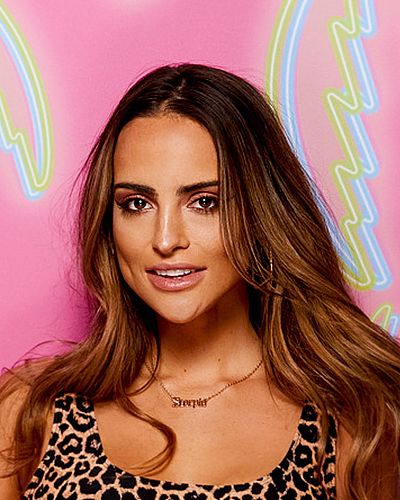 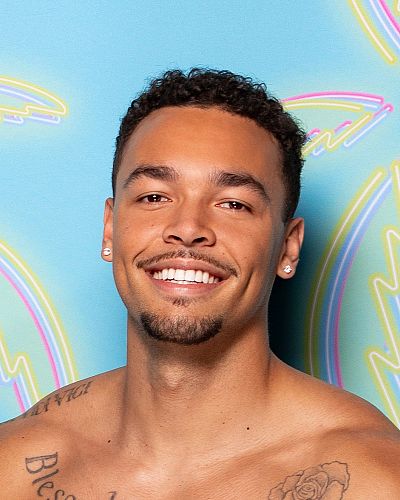 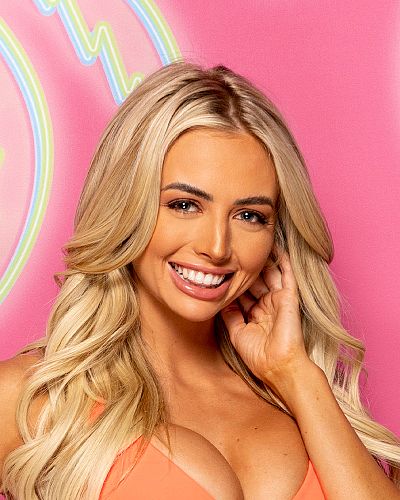 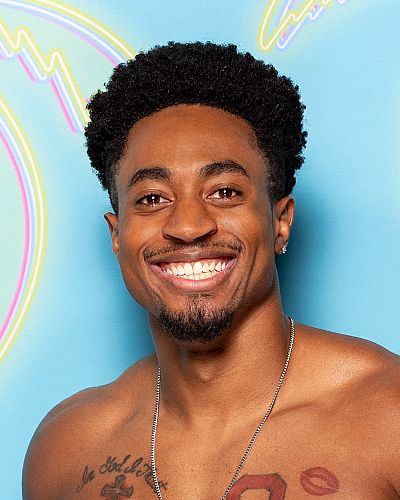 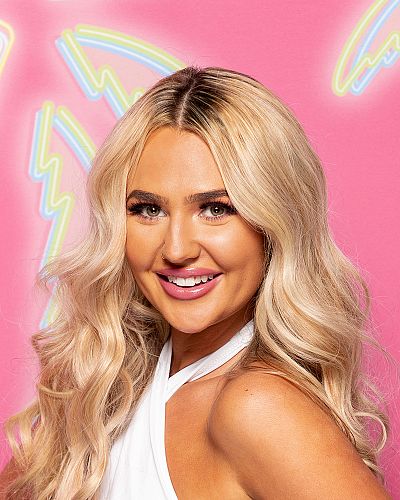 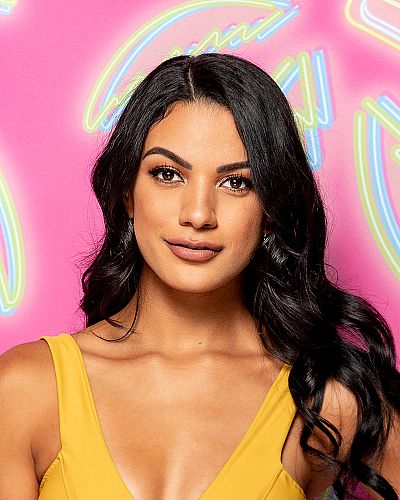 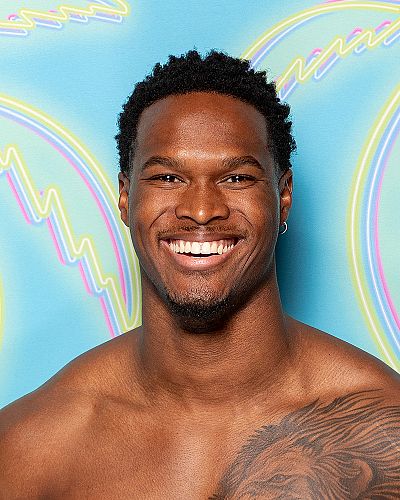 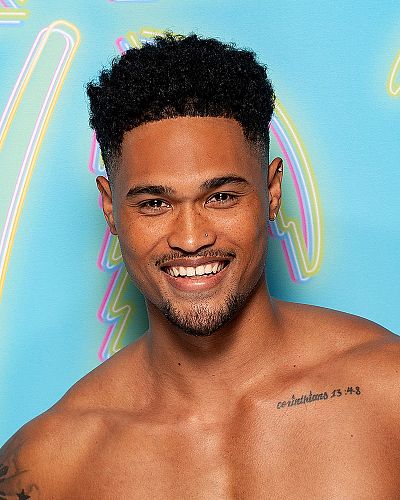 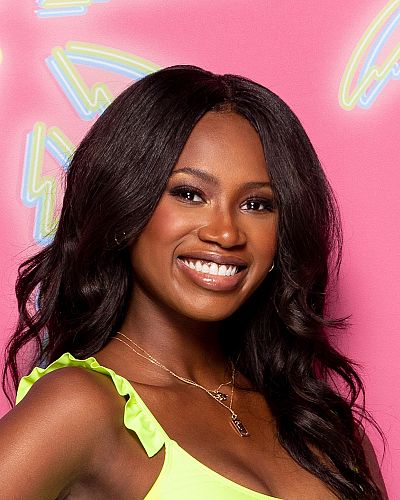 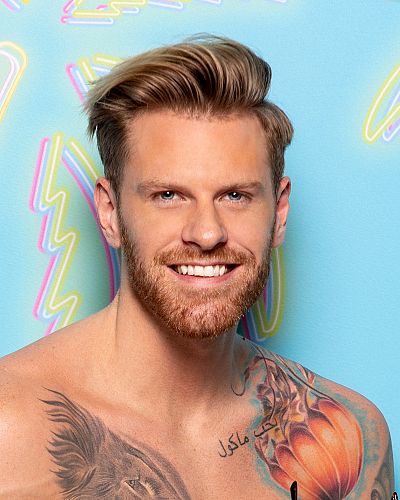 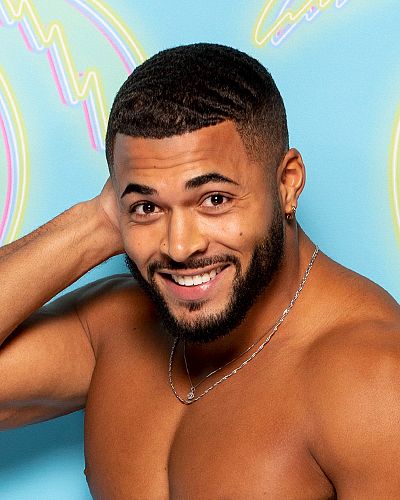 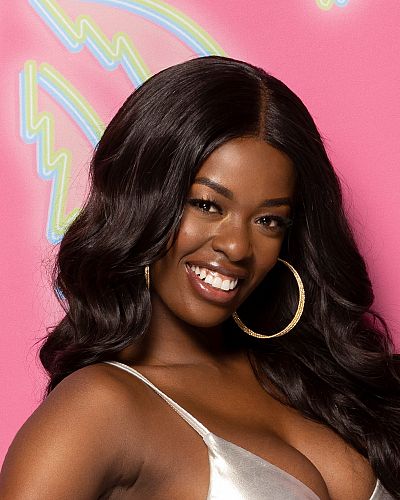 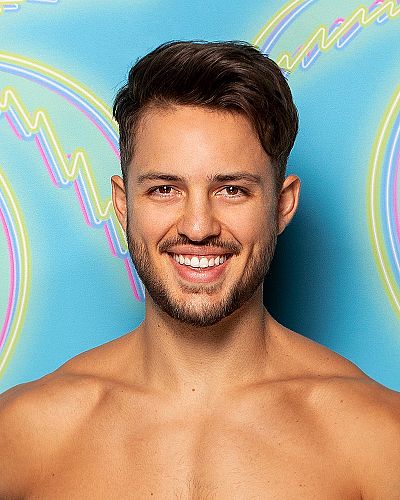 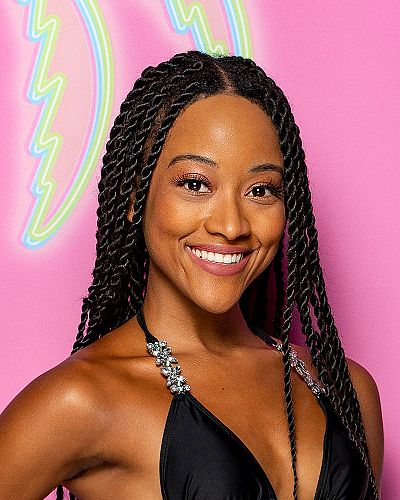 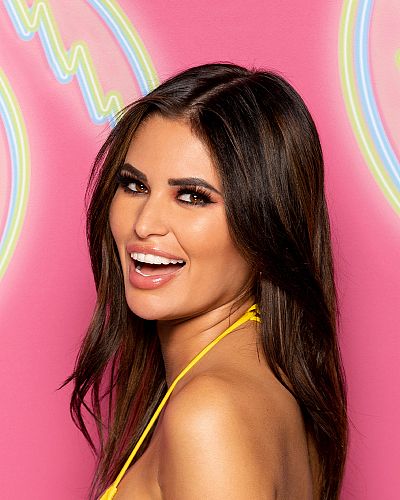 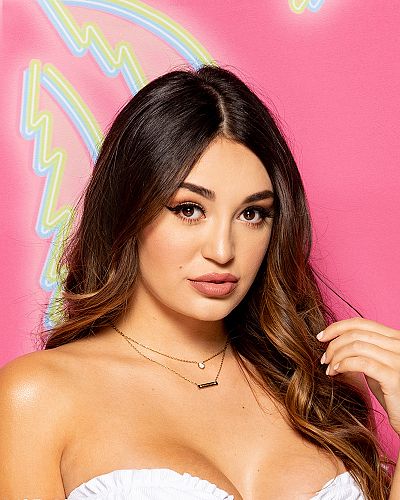 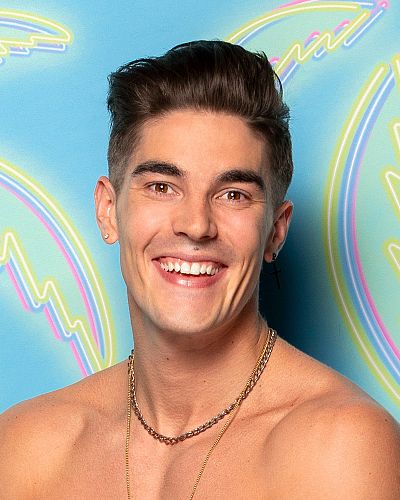 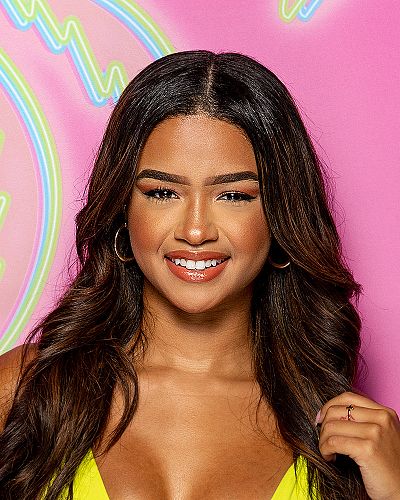 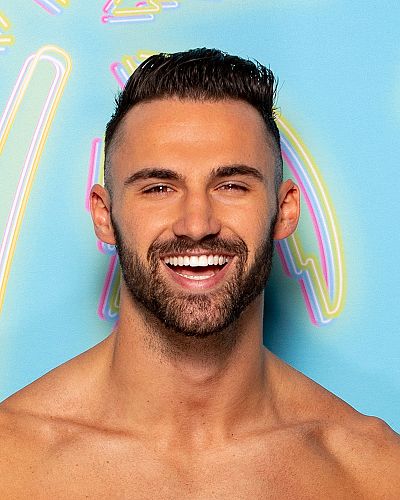 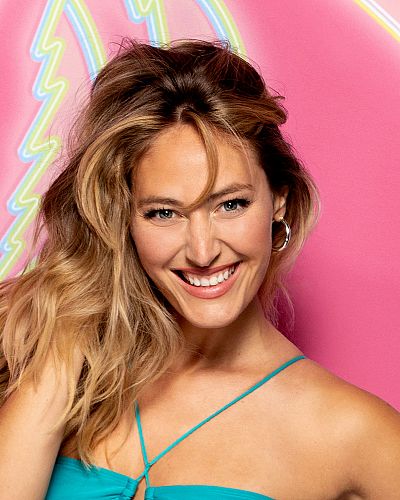 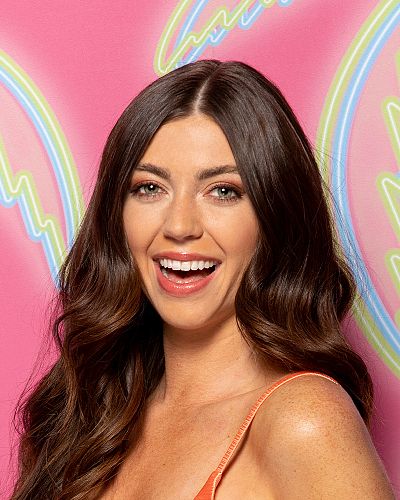 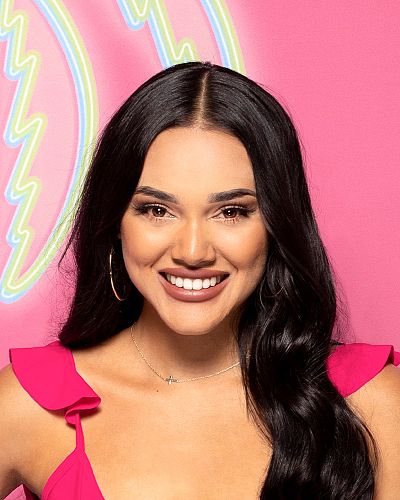 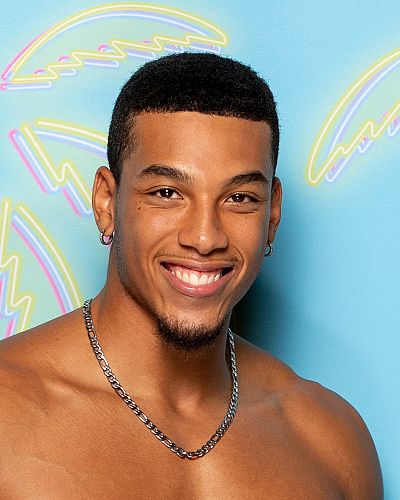