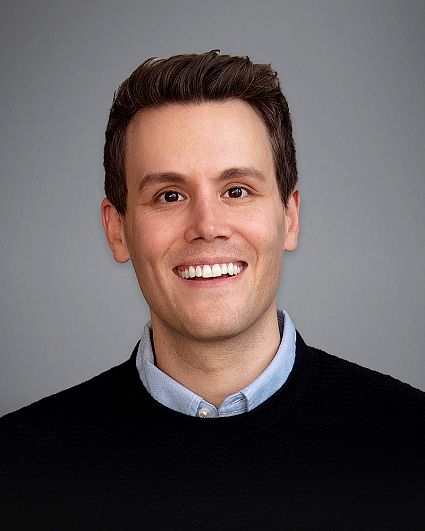 Matthew hosts the celebrity interview show "Sit Down With The Stars" for Regal Cinemas and has recently appeared as a special correspondent for Extra, starring Mario Lopez. Hoffman can be seen hosting "You Know That Scene" for Focus Features, too.

Finally, Matthew can be heard as the voice of Love Island every weeknight at 8/7c on CBS and CBS All Access. 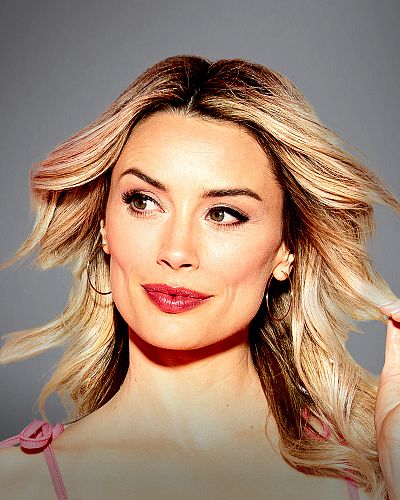 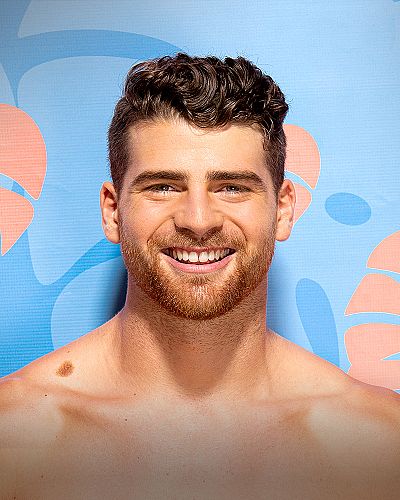 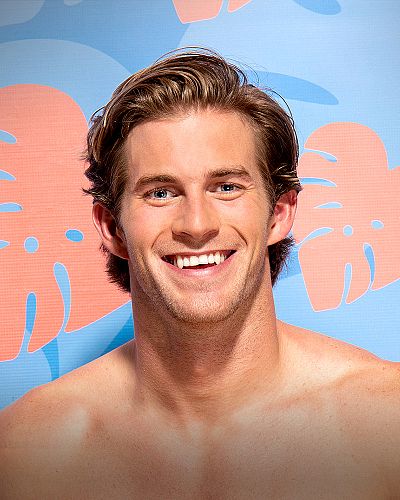 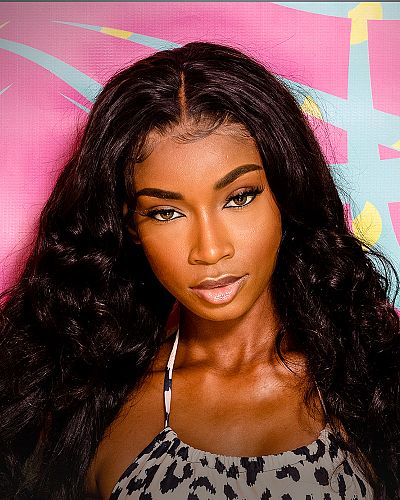 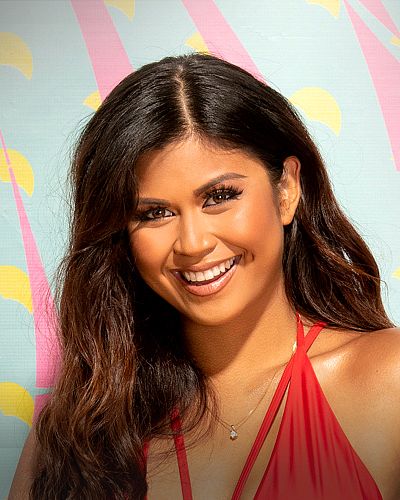 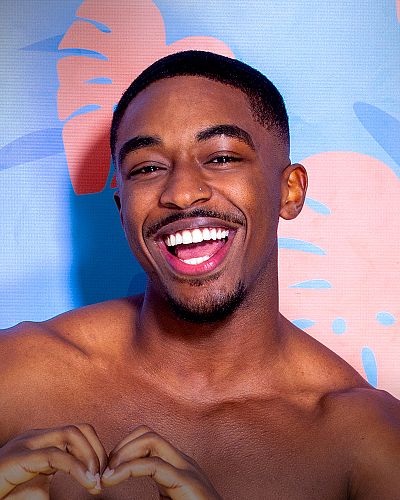 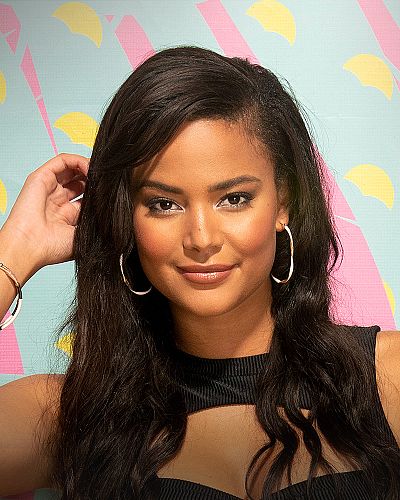 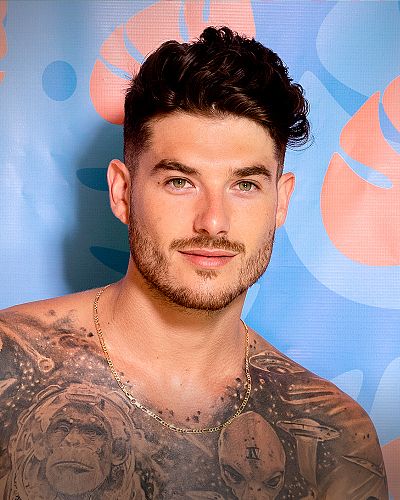 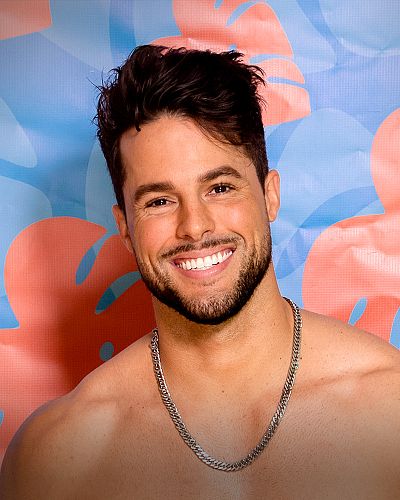 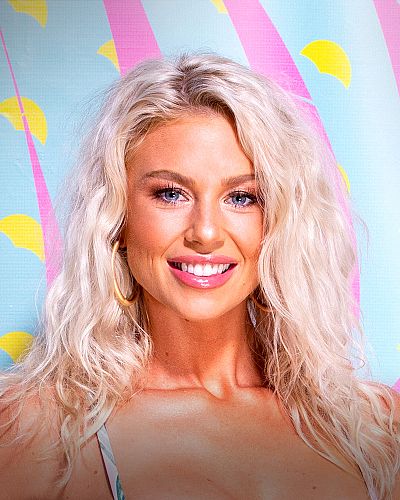 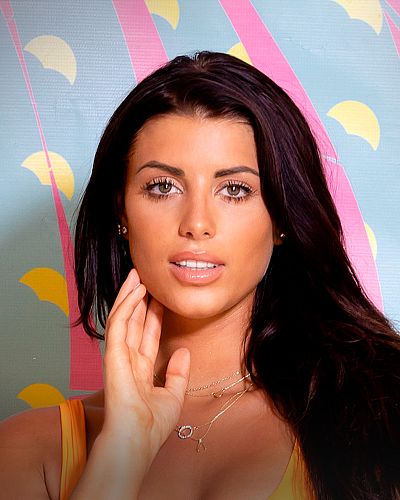 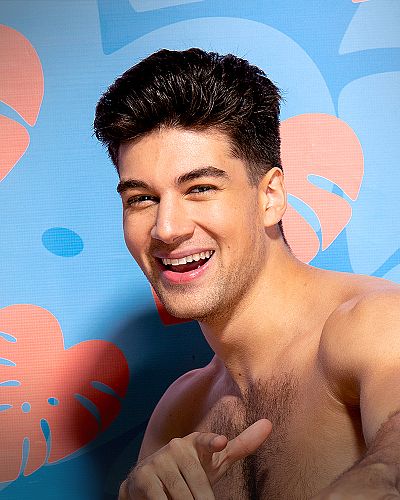 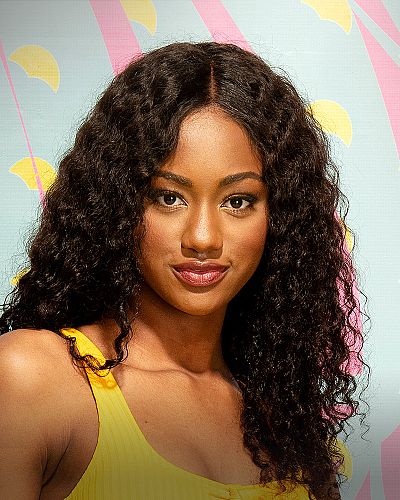 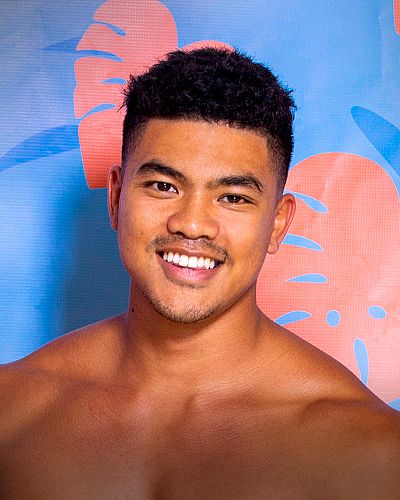 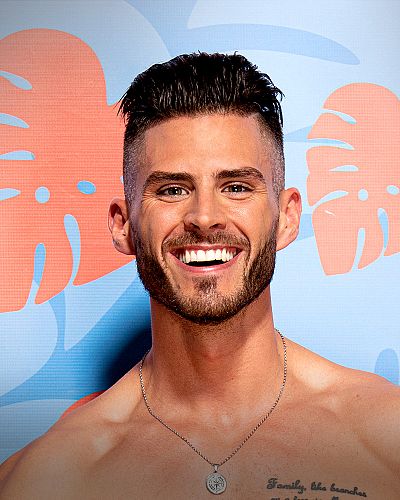 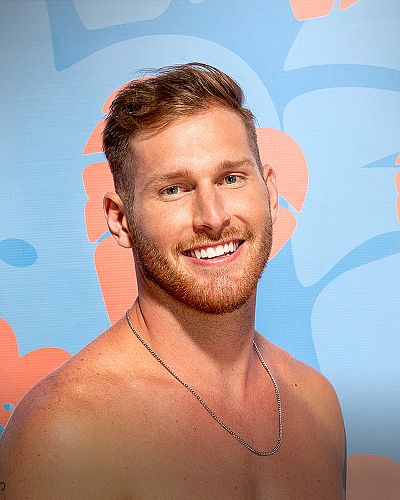 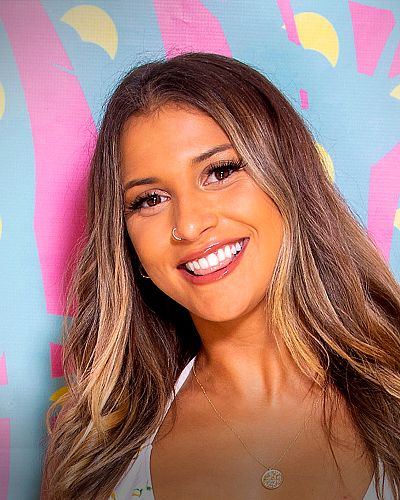 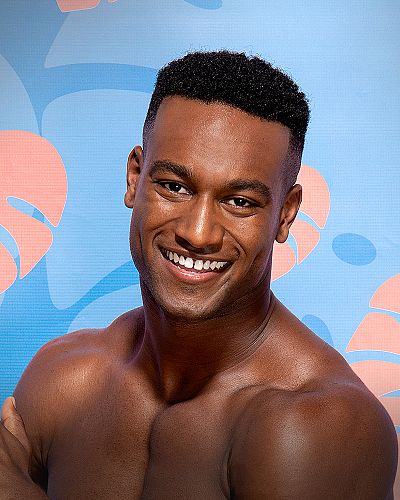 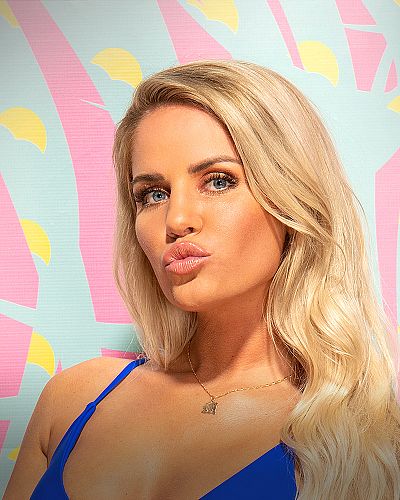 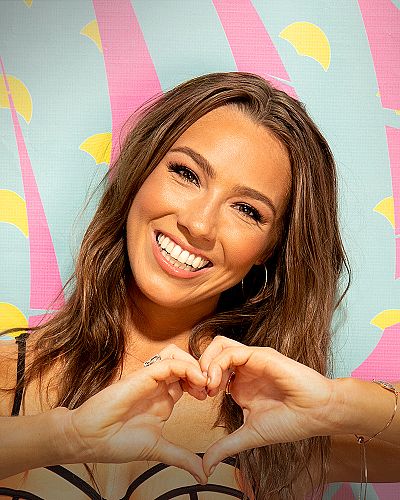 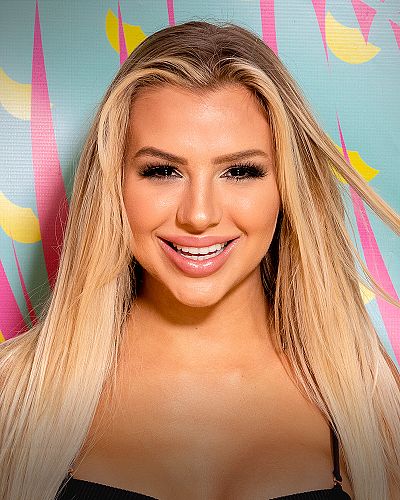 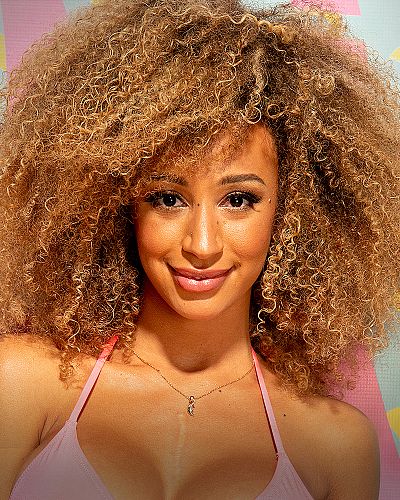 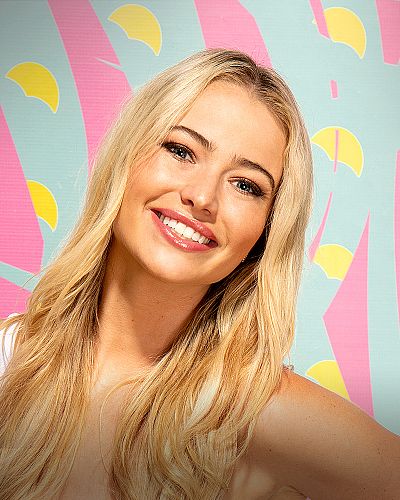 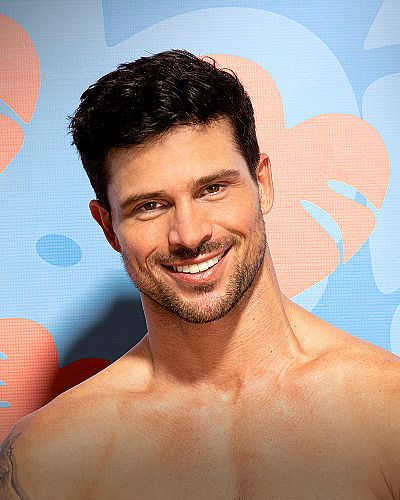 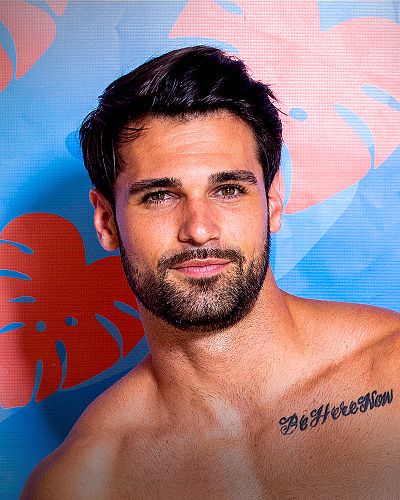