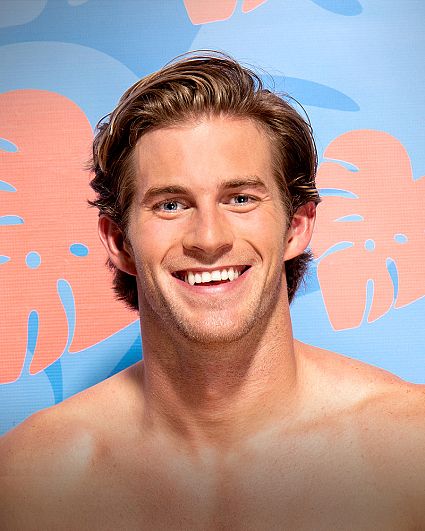 With his golden blonde hair, Dylan might look like he was born and raised on the West Coast, but he's actually from Long Island, New York. When you're around Dylan, you're either laughing, dancing, or begging him not to leave because this guy is the life of the party!

- Dylan was a D-1 athlete in college but, after graduation, he went to work in finance. The money was great, but he was so unhappy that he left after 18 months and moved to California!
- He is a phenomenal dancer and, once the music starts going, he can't control his hips.
- He's eaten two peanut butter and jelly sandwiches every day for the past six years.
- If Dylan really cares about a girl, he will do anything to make her happy. To him, it's all or nothing; there is no in-between.