How And When To Watch Love Island USA Season 2

Summer will hit its highest temperatures when new episodes of Love Island air nightly on CBS and CBS All Access.

Who else is ready to place a bet on love this summer?

The long-anticipated second season of Love Island premieres with a special two-hour episode on Monday, Aug. 24 at 8/7c on CBS and CBS All Access, which is when fans will meet the initial group of sexy single Islanders hoping to hit the jackpot on romance in Las Vegas.

PHOTOS: Who's In The Season 2 Cast Of Love Island?

Then, watch new episodes of Love Island nightly to find out whether first connections can survive the long haul when bombshells are thrown into the Villa to tempt and entice the Islanders into new couplings—and inevitable dumpings.

Plus, what'll happen when the Islanders are introduced to Casa Amor, can steal some private time in a clandestine hot tub, and react to unexpected twists when viewers like YOU vote on opportunities to impact the couples' road to romance?

You'll have to watch and see!

In the meantime, here's everything you need to know about the newest season of Love Island: 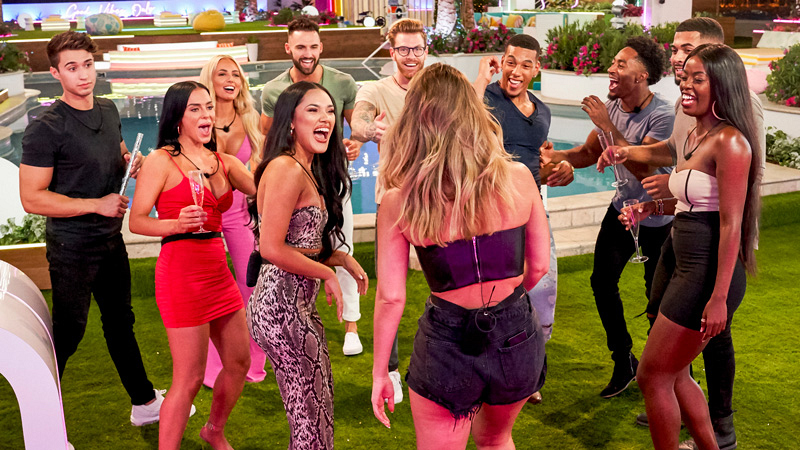 Indulge in new episodes of Love Island nightly*!
You heard us rightly.

* With the exception of several preemptions for news, convention coverage, and the upcoming 55th Academy of Country Music Awards™. Check your local listings for more information.

Where can you watch Love Island?
Aside from watching the televised broadcasts nightly on CBS, you'll be able to stream Love Island on CBS All Access. 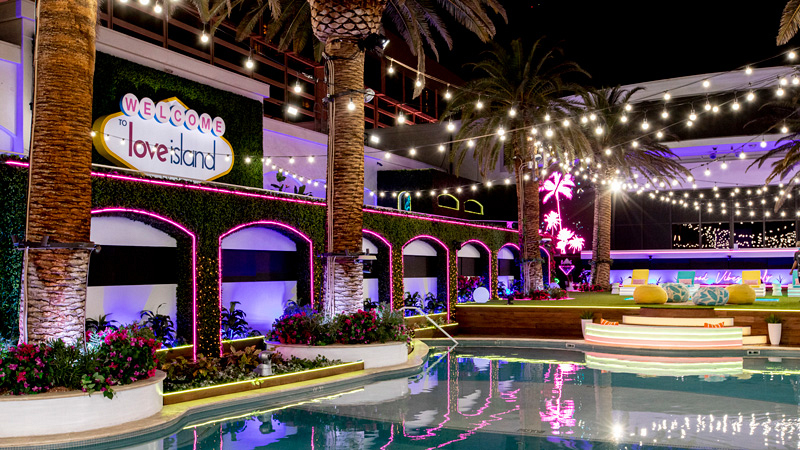 What else can I watch on CBS All Access?
Not only does CBS All Access let you stream Love Island Season 2 live or on-demand, but subscribers have access to full episodes of Season 1, too.

Plus, you'll also be able to watch more of your favorite competitive reality shows such as Big Brother, Survivor, and Tough As Nails.

CBS All Access also gives you access to Original Series like The Good Fight, Star Trek: Picard, Why Women Kill, and the forthcoming The Stand, with additional series soon to be announced.

Of course, CBS All Access is home to thousands of episodes from CBS shows on-demand. That includes full episodes from your favorites like Evil, NCIS, Young Sheldon, and more, not to mention other fantastic specials like the Academy of Country Music Awards, which will air live from Nashville on Sept. 16, and the 63rd Annual GRAMMY Awards®. 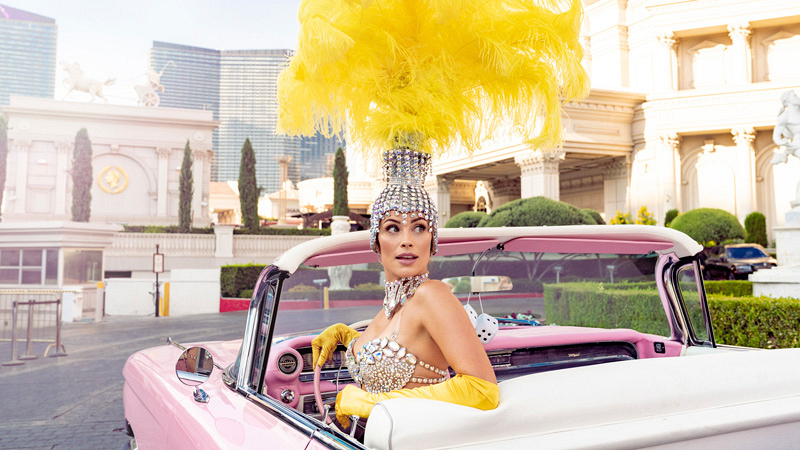 How much does a CBS All Access subscription cost?
For a limited time, you can get CBS All Access free for the first month if you're a new subscriber. After that, you can subscribe for $5.99/month with limited commercials, or you can go commercial-free for $9.99/month, which means 3,500 episodes of popular series have just been added with no change in price. 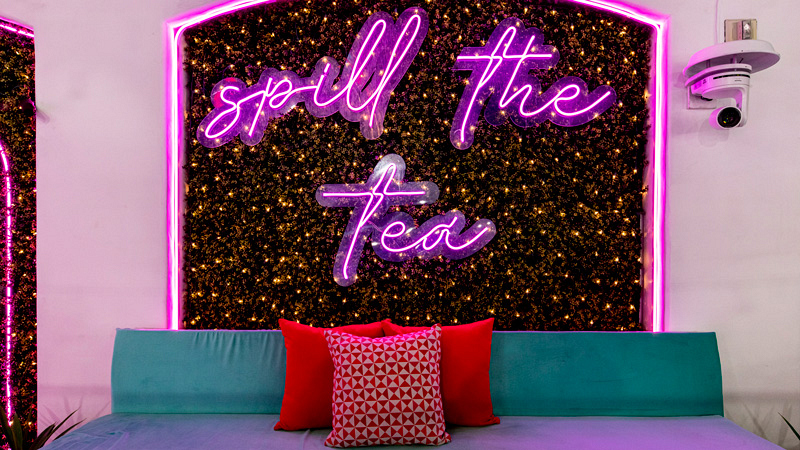 Watch the two-hour Season 2 premiere of Love Island on Monday, Aug. 24 at 8/7c on CBS and CBS All Access.

Then, escape with all-new episodes nightly* at 9/8c—including Love Island: More To Love, a weekly recap show each Saturday, featuring exclusive interviews and never-before-seen footage—on CBS and CBS All Access.

* With the exception of several preemptions for news, convention coverage, and the upcoming 55th Academy of Country Music Awards™. Check your local listings for more information.