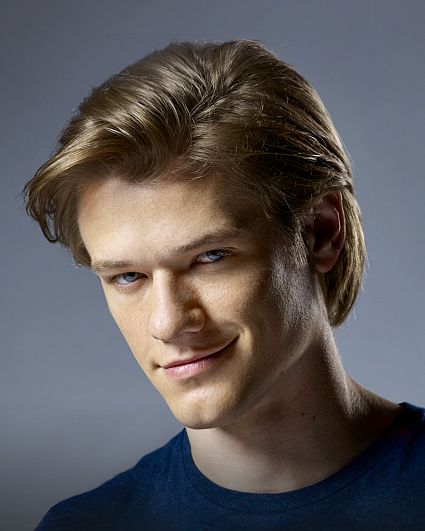 Lucas Till has established himself as one of Hollywood’s most promising young leading men by starring as Havoc in the “X-Men” franchise, one of the most popular film series of the decade. Till has starred alongside James McAvoy, Jennifer Lawrence and Michael Fassbender in “X-Men: First Class,” “X-Men: Days of Future Past” and “X-Men: Apocalypse.”

Till’s work in “X-Men” helped him land the lead role in “Monster Trucks,” helmed by Academy Award-winning director and founder of Blue Sky Studios, Chris Wedge, which is scheduled to be released in January 2017. The film stars Rob Lowe, Danny Glover and Jane Levy. Also, coming up later this year, Till stars in director D.J. Caruso’s psychological thriller, “The Disappointments Room,” opposite Kate Beckinsale.

Other feature film credits include James Mangold’s “Walk the “Line,” “Hannah Montana: The Movie” and “Battle Los Angeles.” Also, he has worked on various independent films.

When Till’s not in front of the camera, he can be found behind it. At age 25, he has already produced three films, the most recent of which, “All Super Heros Must Die,” was bought and distributed internationally by Image Entertainment.

The oldest son of Dana, a chemist, and Jonathan Till, a Lieutenant Colonel and Aviation Task Force Commander in the U.S. Army, Till always had a gift for impressions and was encouraged by his parents to pursue performing. 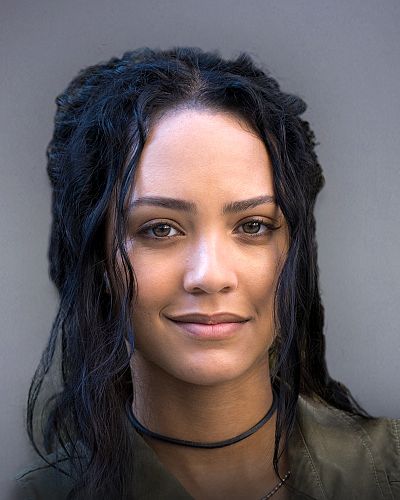