The 7 Notorious Tools Of MacGyver's Trade

No agent does more with less.
Everyone knows that Angus "Mac" MacGyver puts the "special" in special agent. With skills that are only limited by his creativity, Mac saves the day using paperclips instead of pistols, birthday candles instead of bombs, and gum instead of guns.

What are his favorite DIY items? Take a look at MacGyver's most important tools: 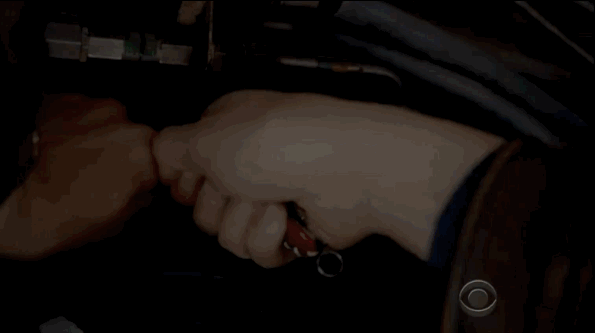 1. Swiss Army knife
Mac wouldn't be MacGyver without his army knife. What does he do with it? Try, what doesn't he do with it.

2. Gum
As one of MacGyver's most useful items, gum can be used to create bombs, diffuse bombs, repair fuses, and block bolts on doors. Chew on that!

4. Matches
Aside from the practical uses, MacGyver uses matches to make a rocket-propelled flare, break padlocks, and create endless diversions. 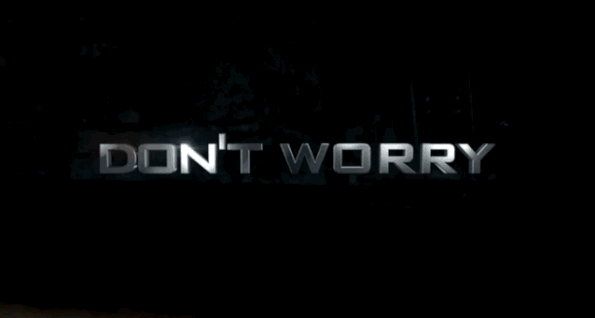 5. Paper clips
Mac's signature tool is so much more than an office supply. He depends on his trusty paper clips to short-out missile timers and unlock just about anything.

6. Birthday candles
MacGyver uses candles in a variety of ways but most notably as a makeshift timer. By lighting a candle, he gives himself enough time to escape before the fire burns through to whatever epic contraption he has put together. 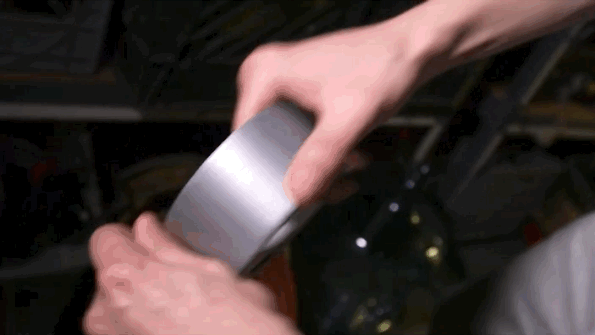 7. Duct tape
While most people use it to move boxes, duct tape is essential for Mac's missions. It can be used to hold down pressure plates, build airplanes, and jam radio signals.

Watch all-new episodes of MacGyver on Fridays at 8/7c on CBS or on demand with CBS All Access.