MacGyver Q&A: James Wan On What He Brings To The Exciting New Series

The acclaimed Director and Executive Producer explains his vision for the new CBS show.
What can you expect from MacGyver  this season?

CBS.com sat down with MacGyver Executive Producer James Wan to find out more about the explosive new show.

Wan, famous for his cinematic skills in films like Saw, The Conjuring 2, and Insidious: Chapter 3, hopes to bring new life to the classic MacGyver series. The man behind Mac also shared that, as a director, "every day is a 'MacGyver-ism.'" 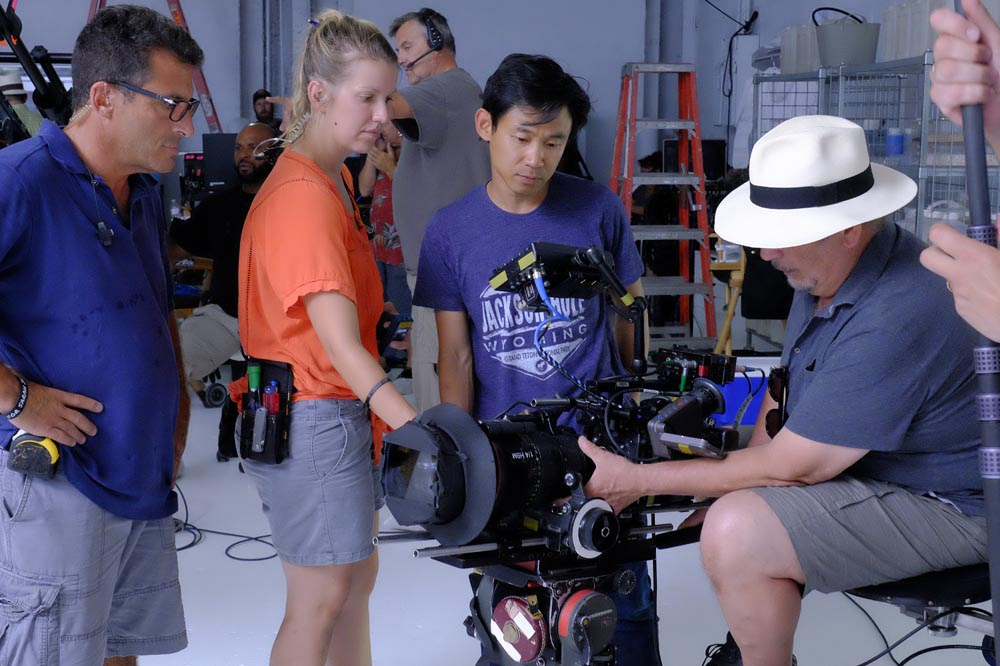 See what James Wan had to say about his role in the new series, how he relates to the character, and the MacGyver tool he can't live without!


Watch all-new episodes of MacGyver on Fridays at 8/7c and CBS All Access.