MacGyver: 6 Things To Know About The New CBS Series 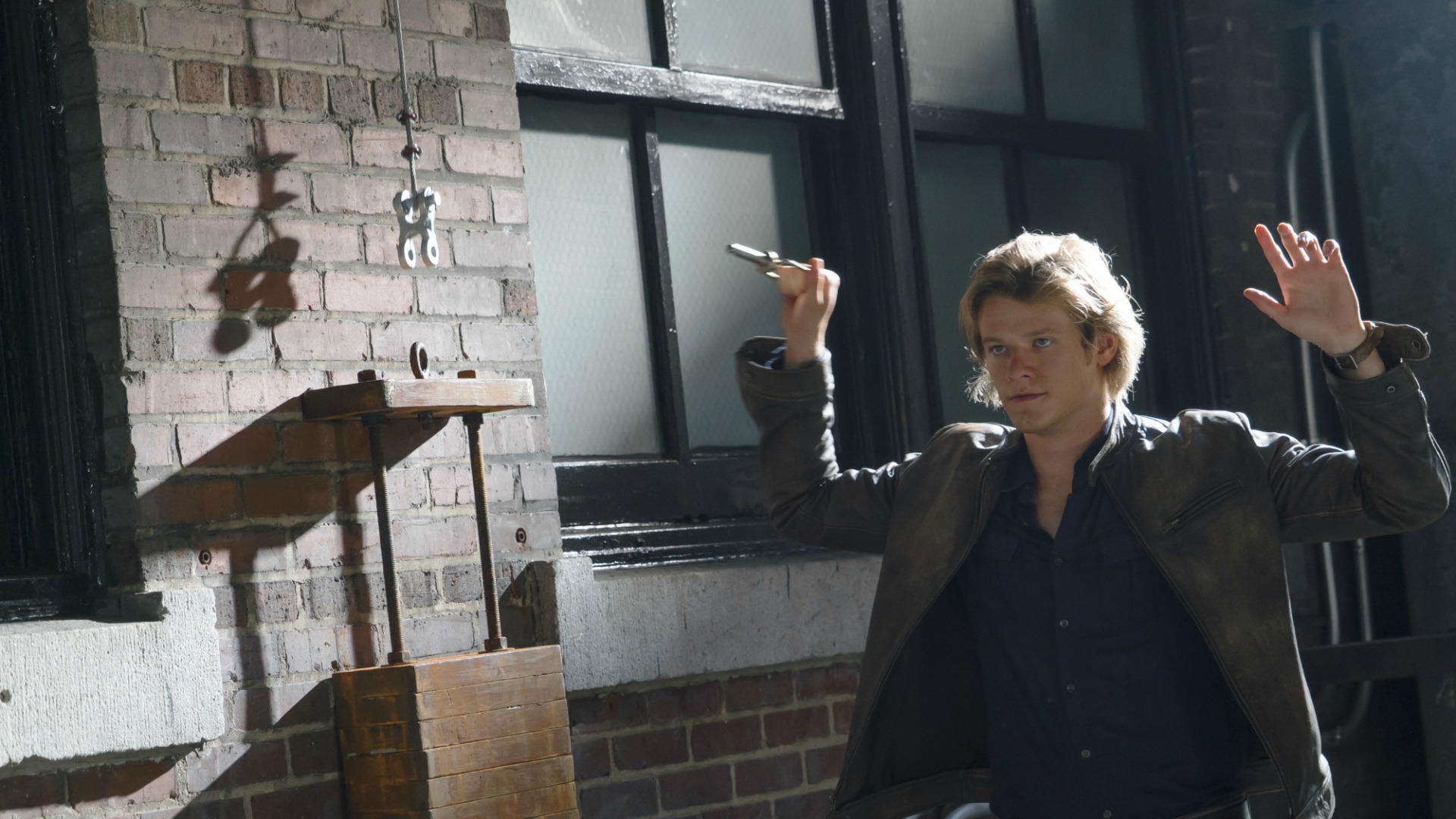 1. The show will pay homage to the original series.

MacGyver, premiering Friday, Sept. 23 on CBS, will be a fresh take on the action adventure—but with nods to the original series. MacGyver star Lucas Till  teased that fans will recognize a lot of characteristics and scenes from the previous installment.

And yes, he's done his homework. Like any MacGyver fan, Till has watched plenty of classic episodes. In an interview with CBS.com, the actor shared some of his favorite original episodes, including "Trumbo’s World," in which MacGuver fights carnivorous army ants in the rain forest.

Related: Watch "Trumbo's World" (Episode 6, Season 1) and every other episode of MacGyver Classic on demand with CBS All Access. 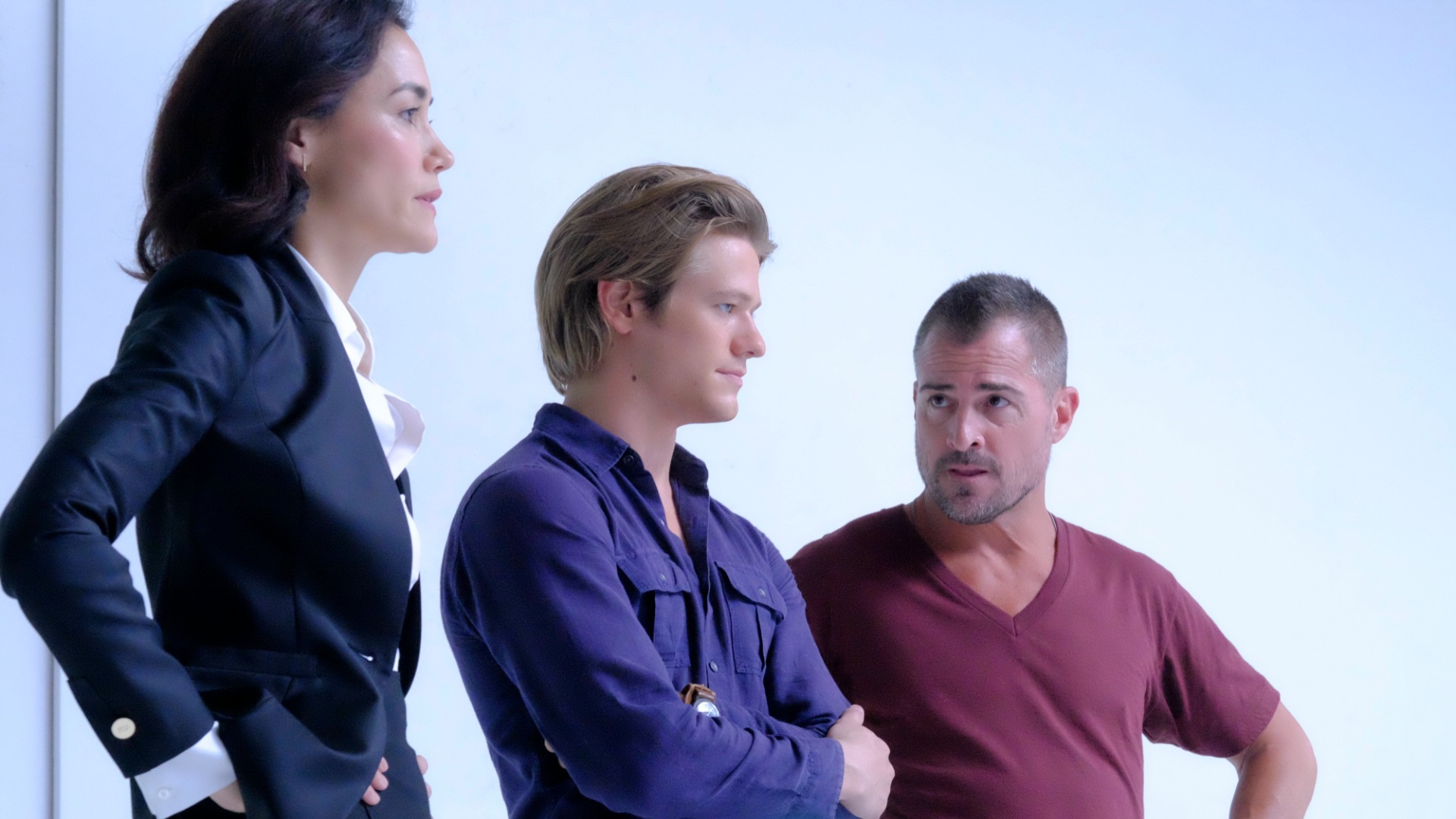 2. There will be plenty of DIY action.

Along with his notorious paperclip, MacGyver will use his extraordinarily resourceful skills to solve cases. From large projectiles to small but essential fixes, Mac and his team will offer intricate and surprising solutions to very real problems.

Lucas Till shared with CBS.com that his most recent MacGyver-style solution involved a broken fan, a makeshift hand crank, and a very patient roommate to combat the heat when his air conditioner went on the fritz. "We took turns cranking after we got the fan out of the cage and glued a stick to one of the blades," he shared. 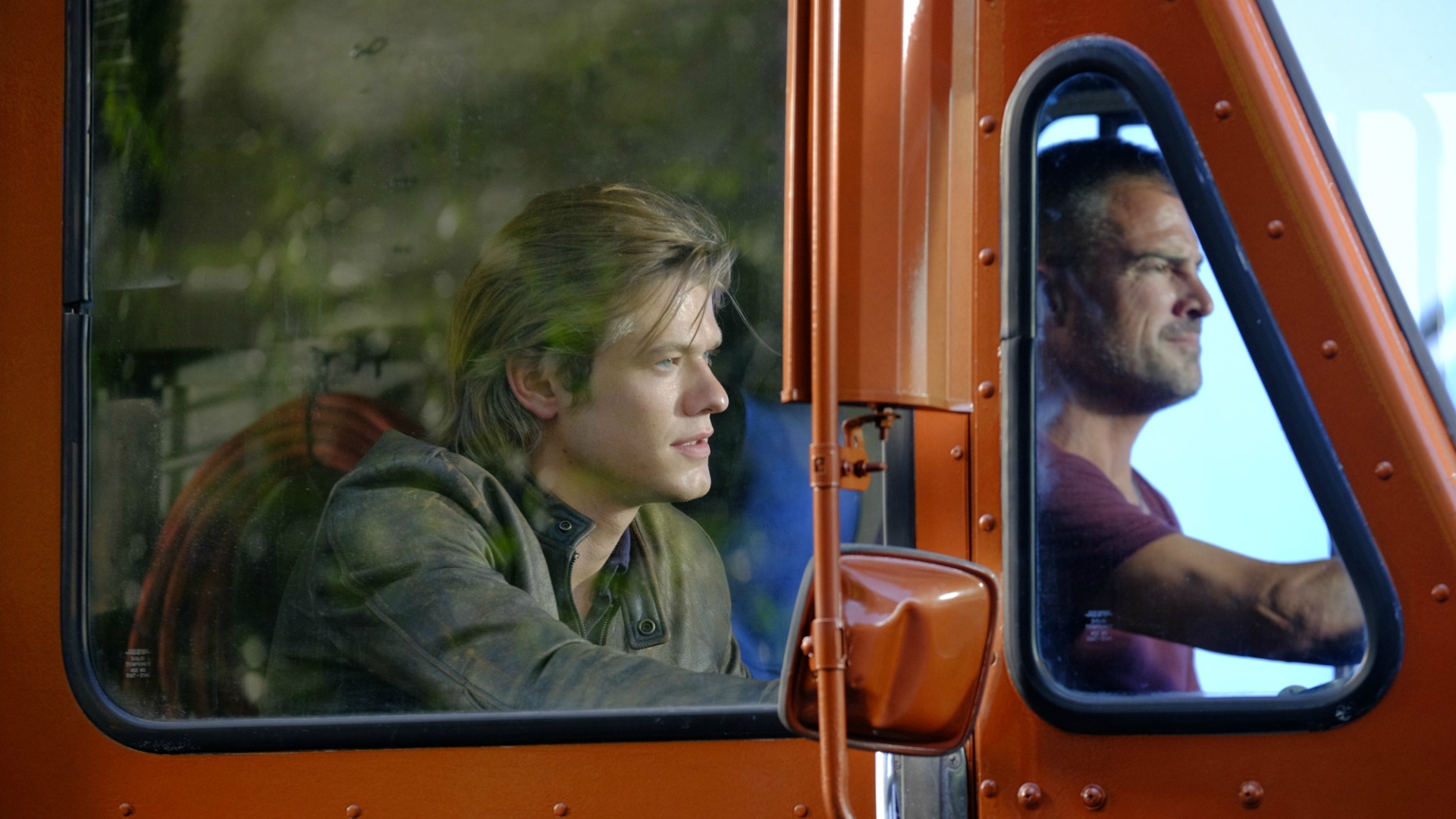 3. The stunts will be epic.

George Eads, who plays former CIA agent Jack Dalton, definitely enjoys performing his own stunts alongside MacGyver star Lucas Till. Till explained that both he and Eads want to be a part of the action MacGyver is known for and participate in any stunts they can. "How much more impressive is that? Instead of seeing a guy from afar and assuming it's him," Till told CBS.com.

Hailing the show's choreographer, both stars have already performed numerous stunts—including George Eads taking a punch to the face! 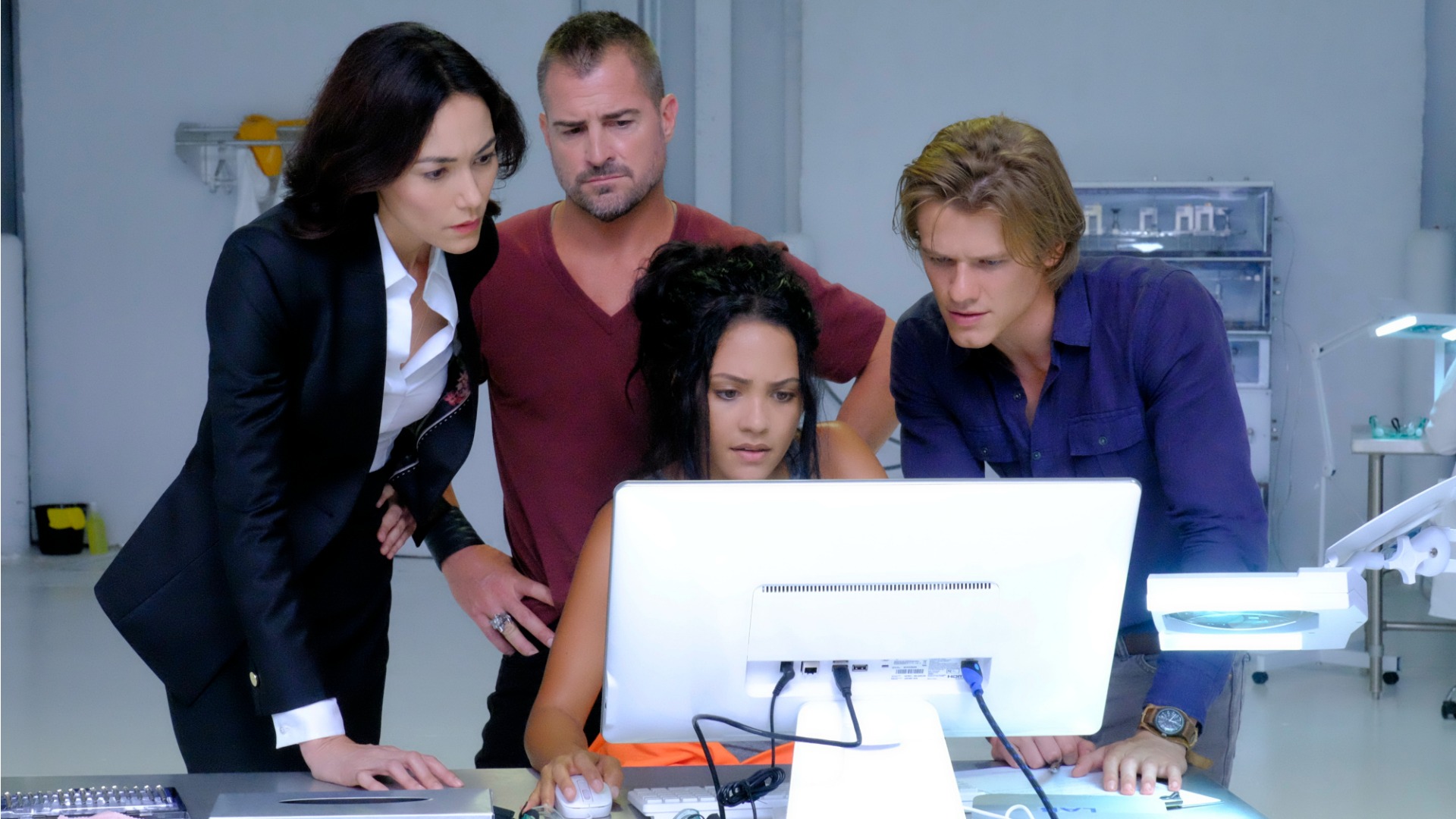 4. The characters will have edge.

Each of the characters who make up MacGyver's team have unique quirks and exceptional skills. Among them is hacker Riley Davis (played by Tristan Mays), hand-picked from prison by MacGyver and Jack Dalton to join their group.

"She's not your ordinary, nerdy computer hacker," explained Mays of her character.  "She's an unexpected character that you wouldn't expect to be doing stuff like this."

Sandrine Holt echoed similar sentiments about her character, Patricia Thornton, the leader of these ragtag renegades. "[Patricia] is tightly-wound and a bit old-school," said Holt, adding that her character isn't afraid to roll up her sleeves when necessary. 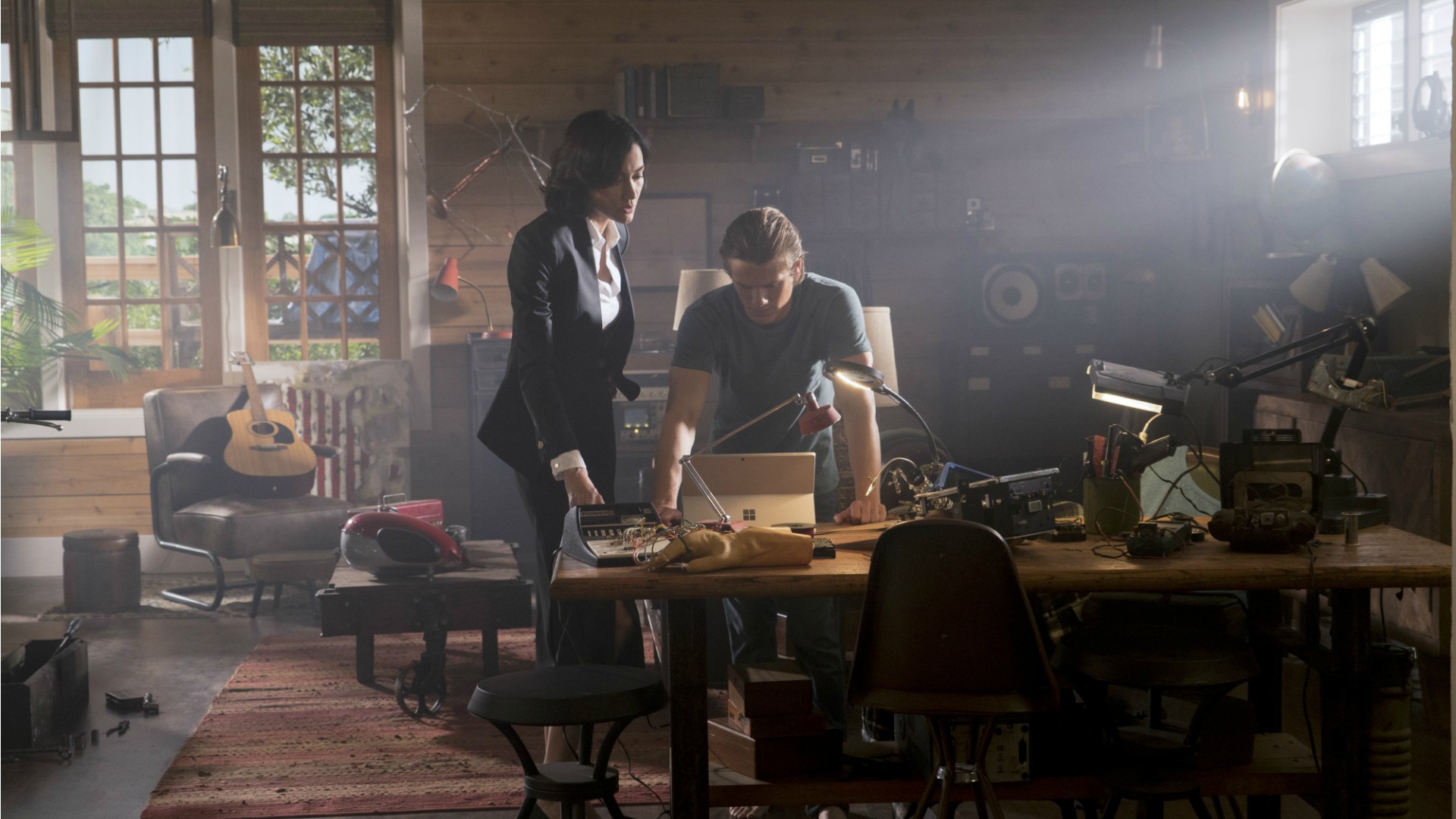 5. There will be plenty of laughs.

Sandrine Holt—who stars as team leader Patricia Thornton—assures fans that, while the challenges the team faces will be extreme and deadly, the series will be fun and relatable.

"There needs to be a little humor in there. Everything could be falling apart and there's got to be something funny to break the tension," said Holt. 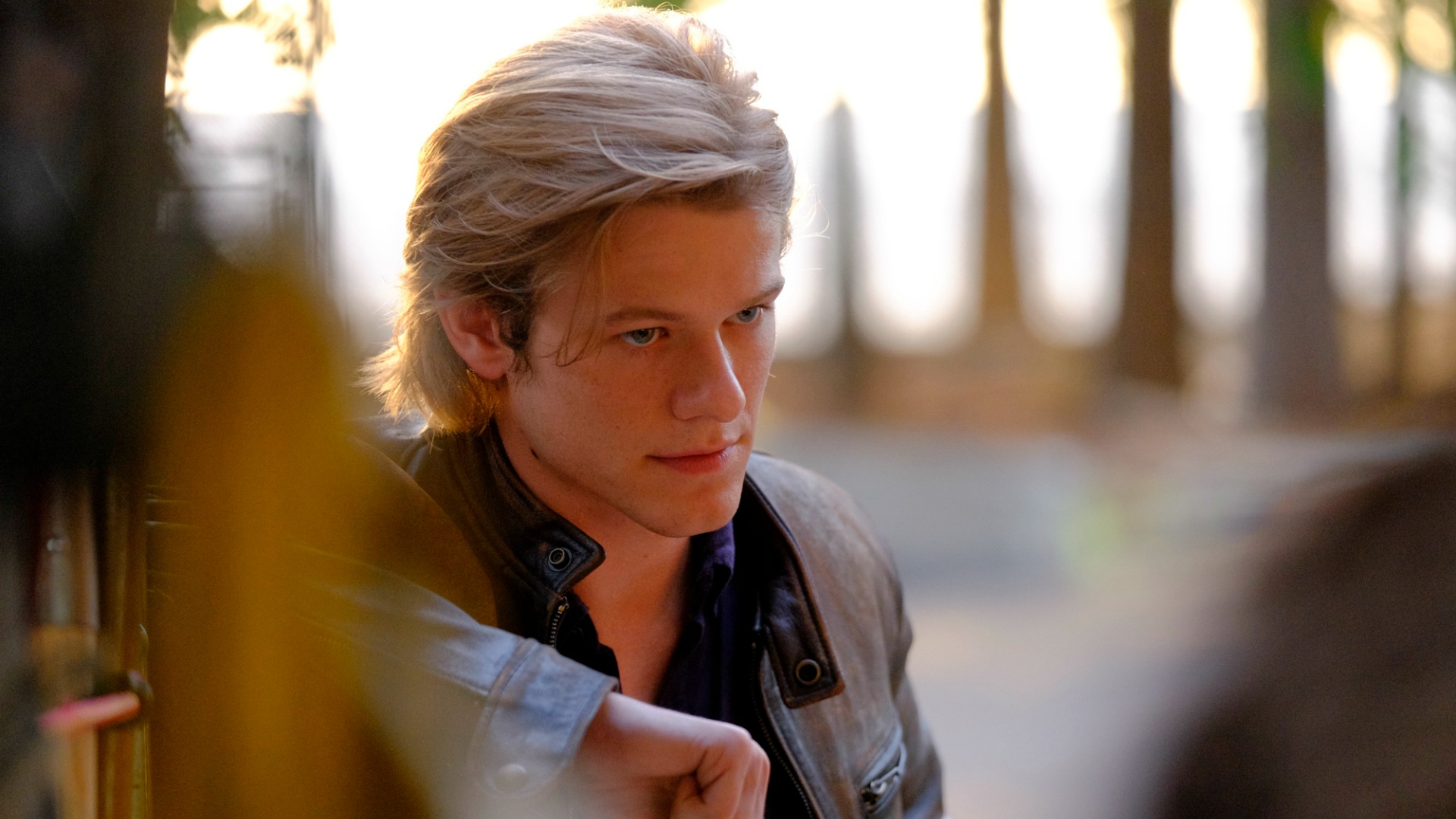 6. We will learn a lot more about who MacGyver really is.

You can expect a lot of action, and also a lot of heart this season.

At the Television Critics Association press tour, Executive Producer Peter Lenkov said the show will demonstrate how multi-faceted MacGyver is.

"What you’ll see in the pilot is that there is an emotional journey that MacGyver goes on," he said, listing betrayal, suffering, loss, and love. "It's character forward, plot second."

Related articles:
MacGyver Sneak Peak: Get A Taste Of The Action
Lucas Till And George Eads "MacGyver" Their Own Glasses And Party Hats And It's Amazing
About MacGyver