MacGyver and the team head to Malaysia in the search of a terrorist group's money man, who holds key intel to an impending attack in "Awl." 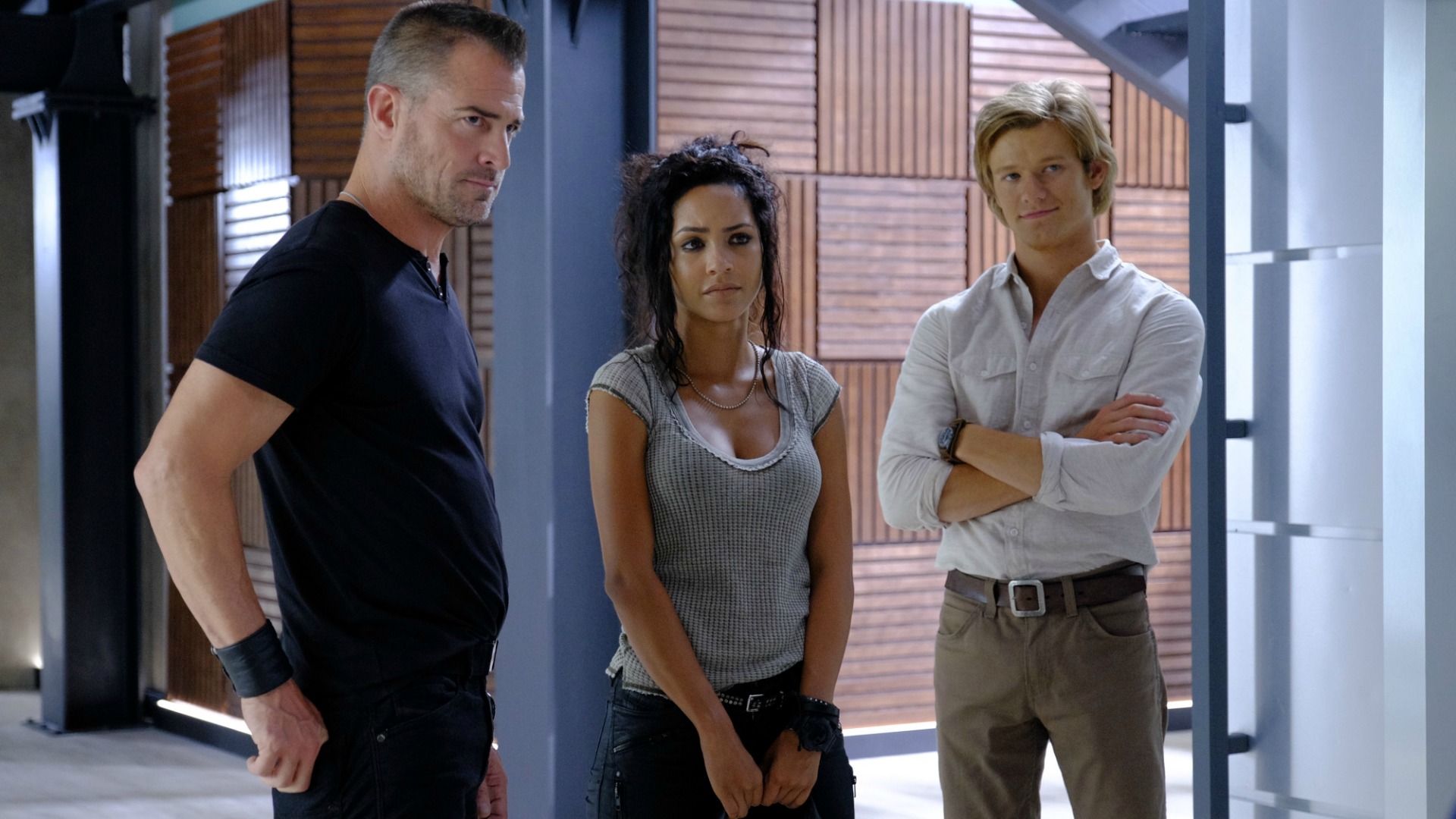 MacGyver and the team are in Malaysia to extract a terrorist group's money man, Ralph (Oliver Cooper), who holds key intel to an impending attack. But the mission goes south when the man is shot, and now, with only a driver's license and hand sanitizer available, MacGyver must keep Ralph alive in order to learn the terrorists' plans. Catch the all-new episode on Friday, Oct. 7 at 8/7c on CBS.

Watch episodes of MacGyver on Fridays at 8/7c on CBS and CBS All Access. 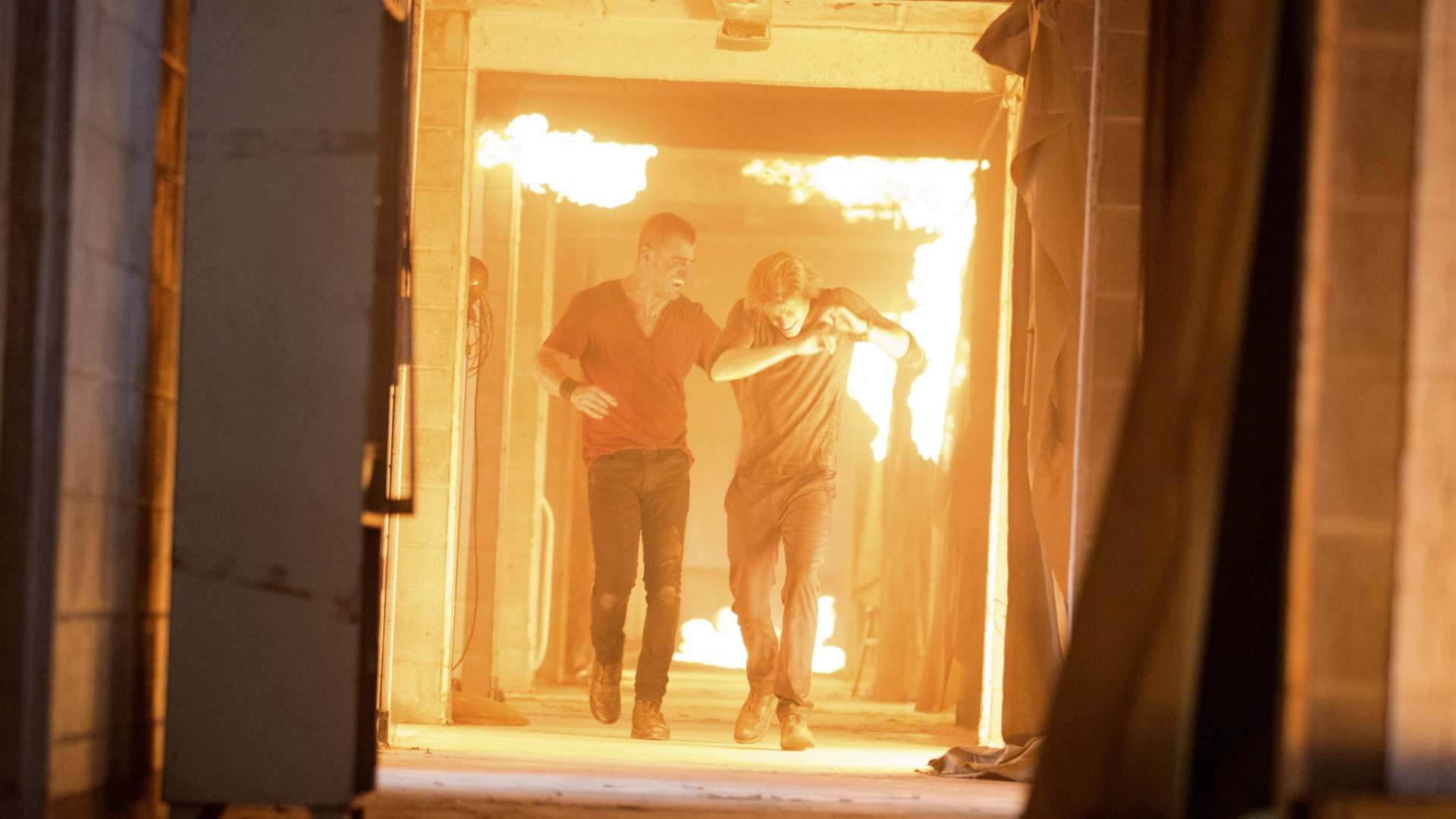 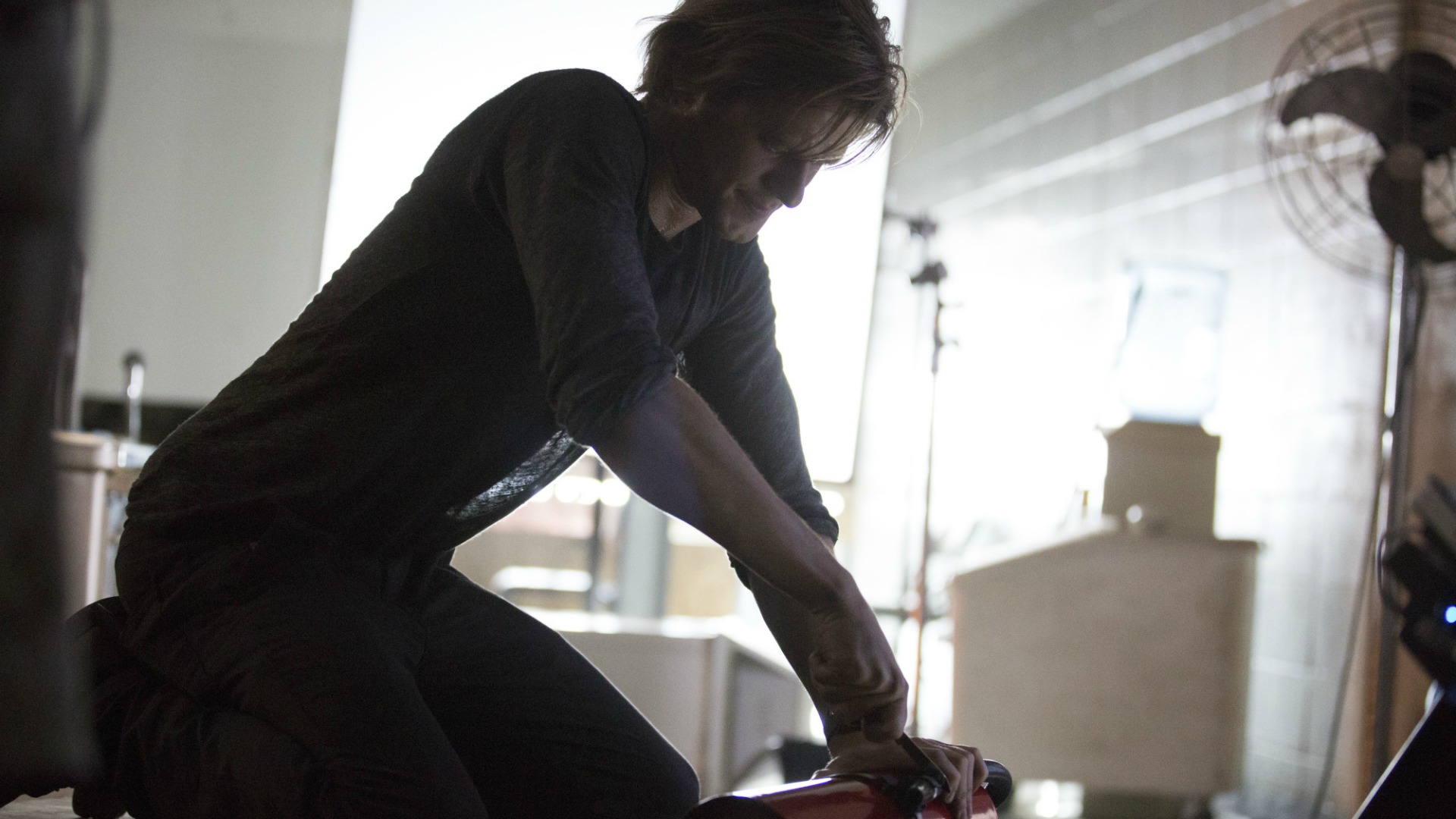 MacGyver puts his skills to the test. 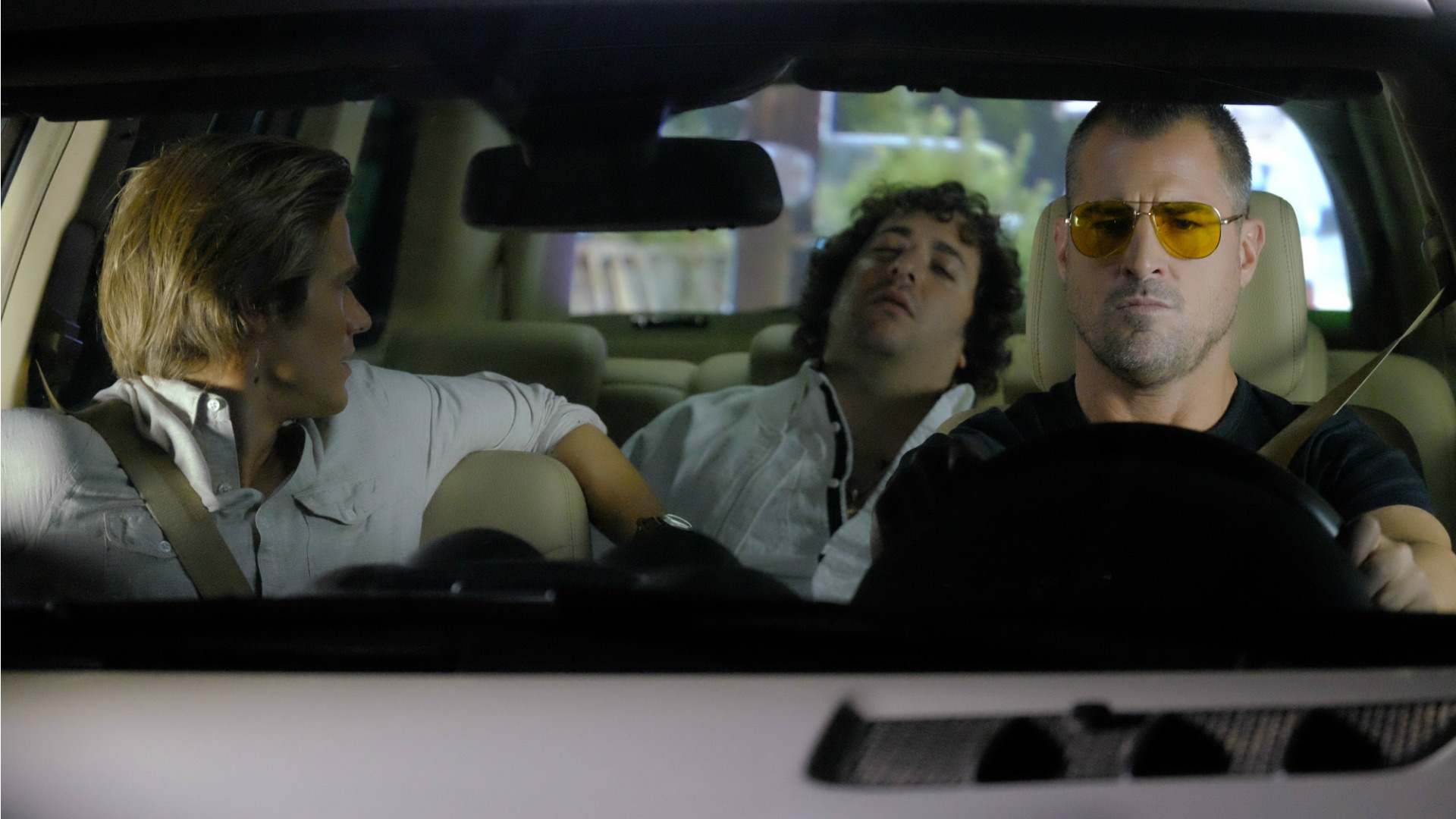 Jack takes the wheel while Mac checks on the man in the backseat. 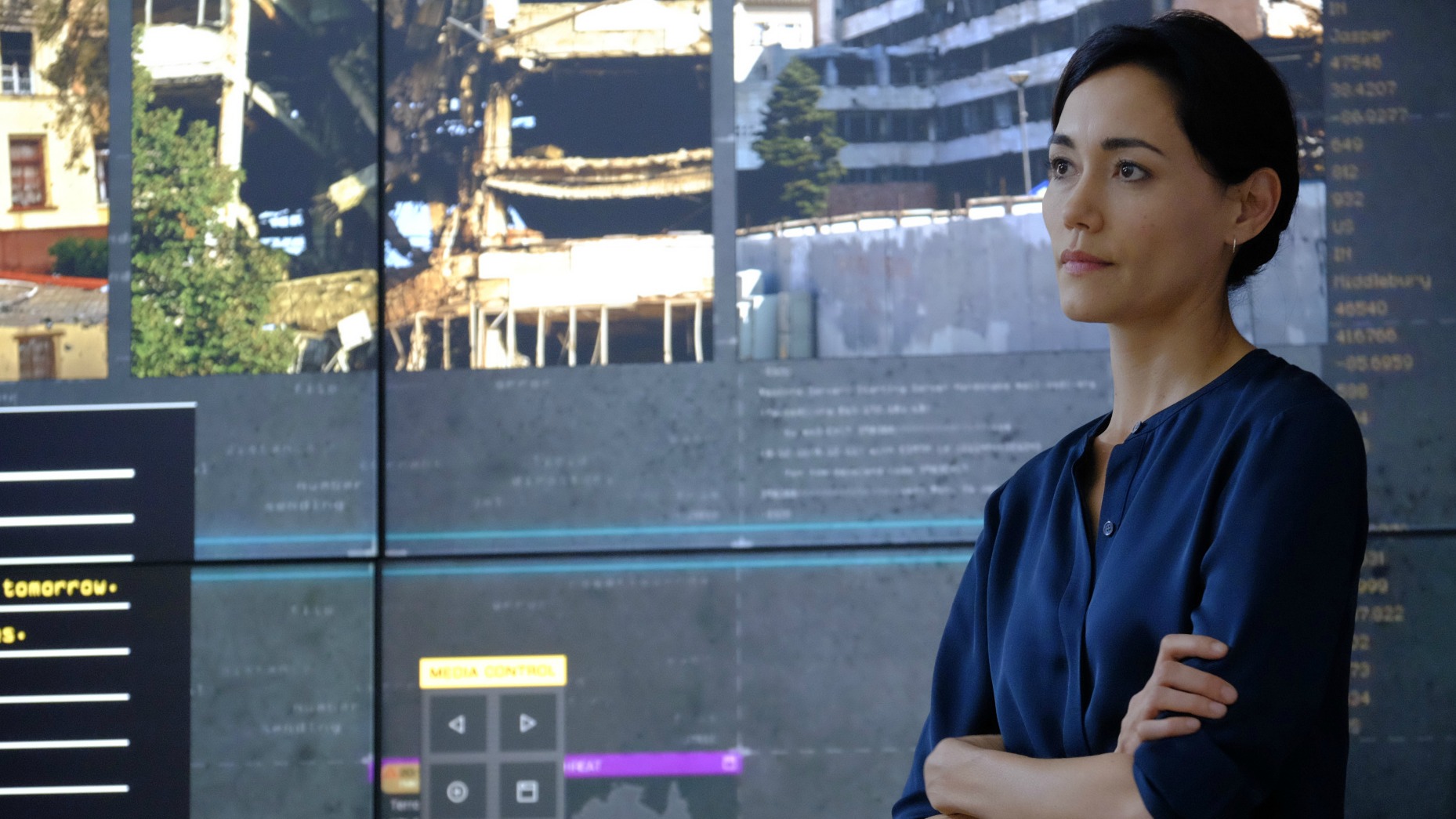 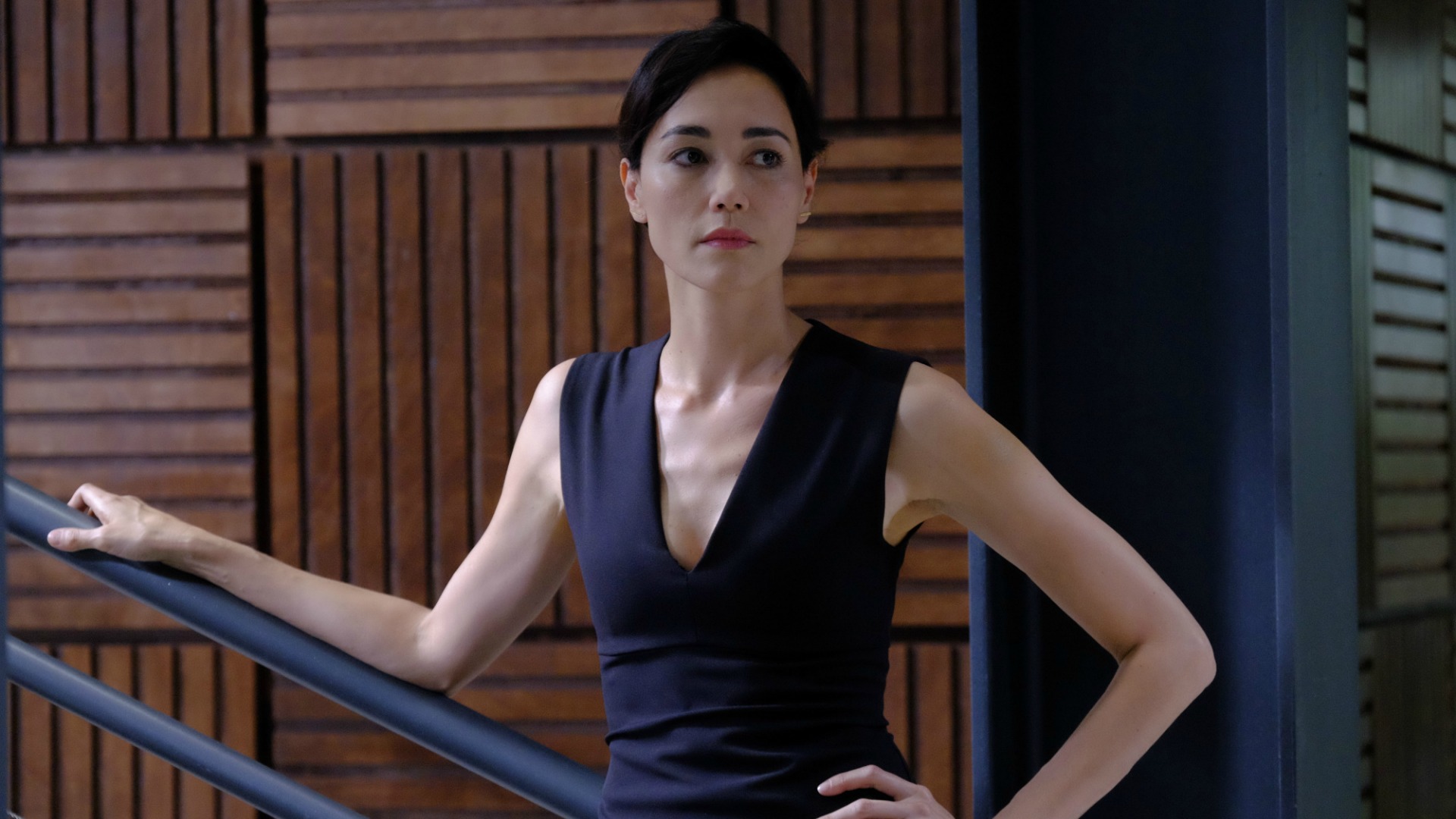 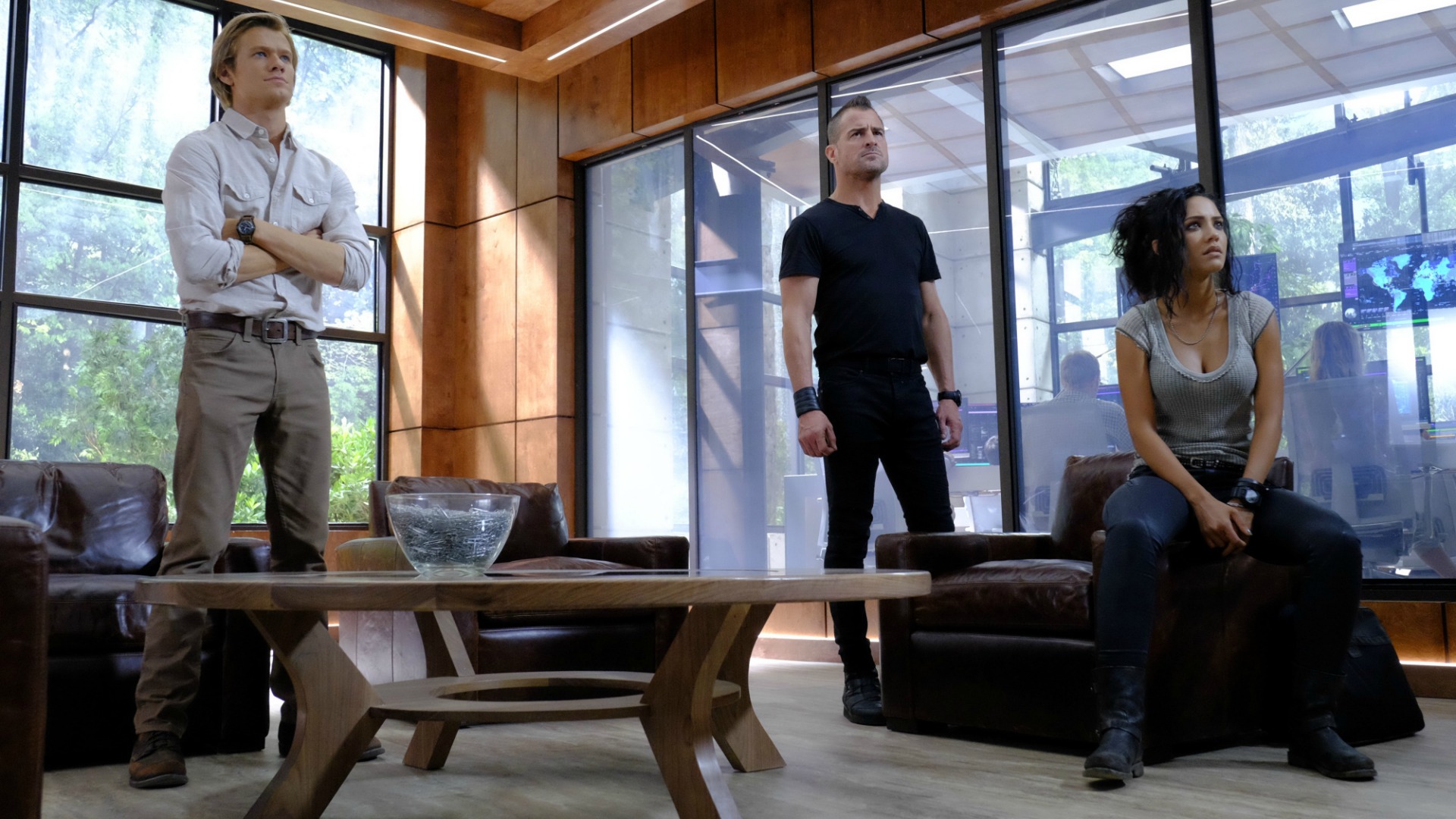 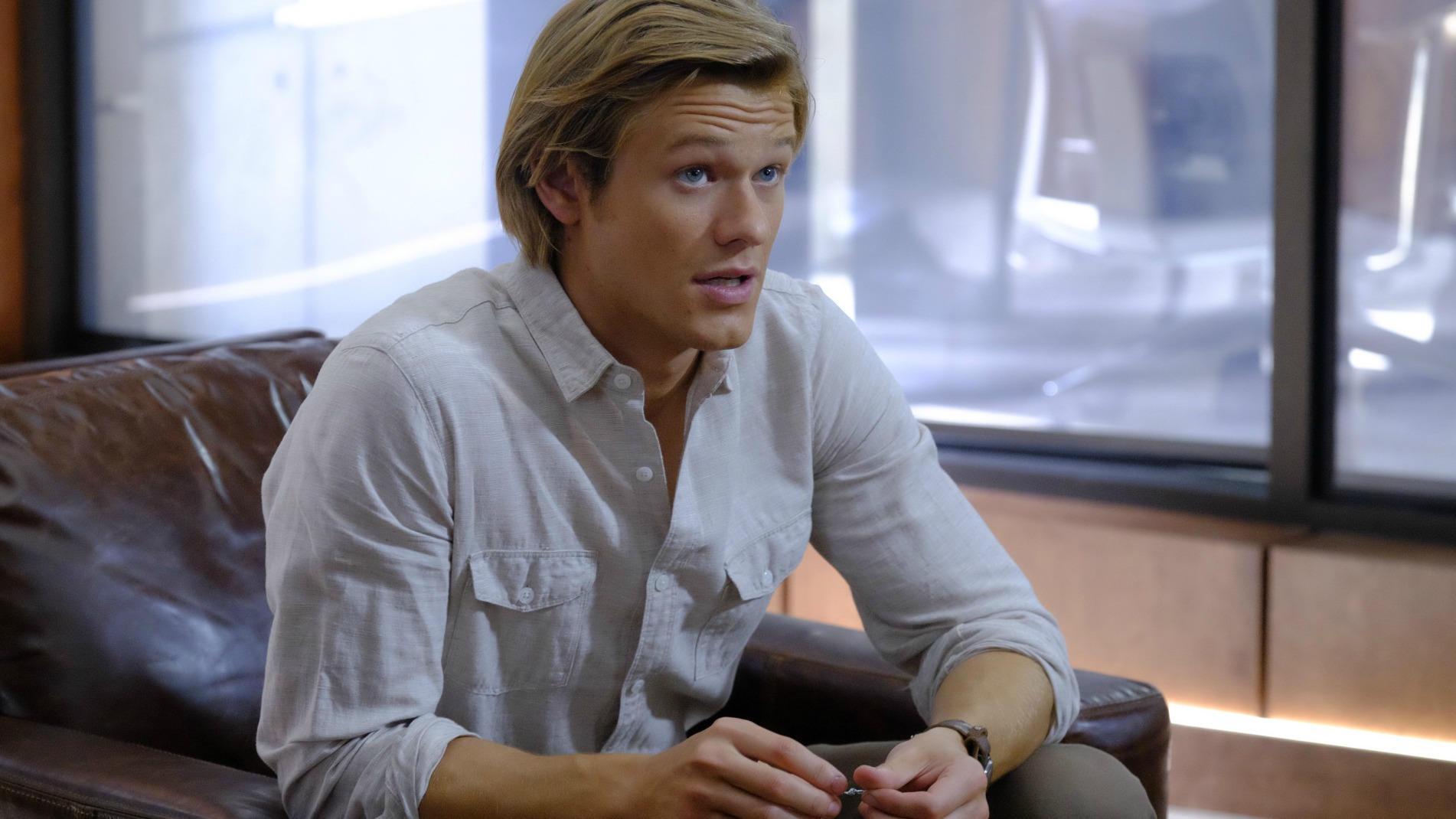 MacGyver plays with his signature paperclip. 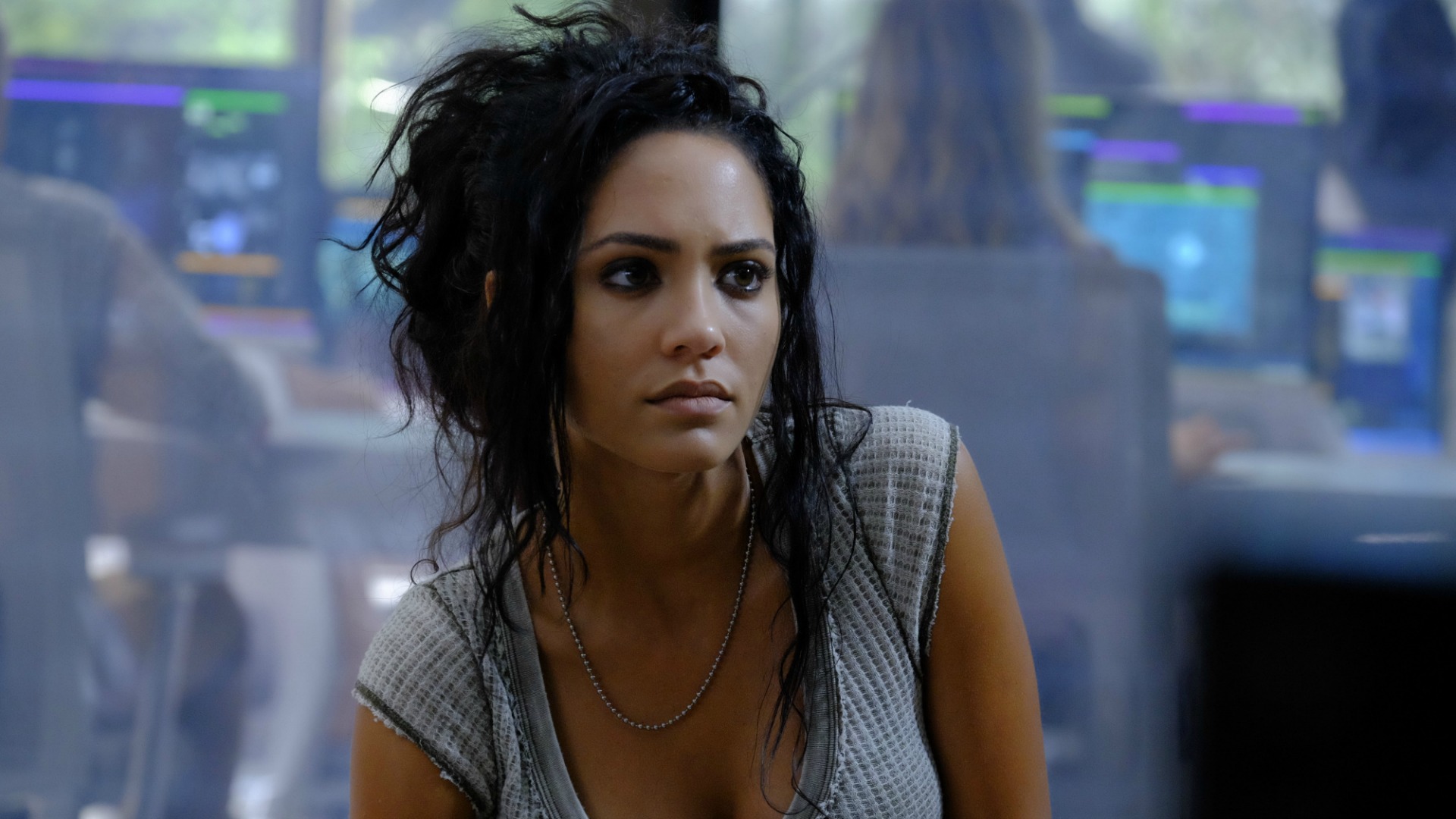