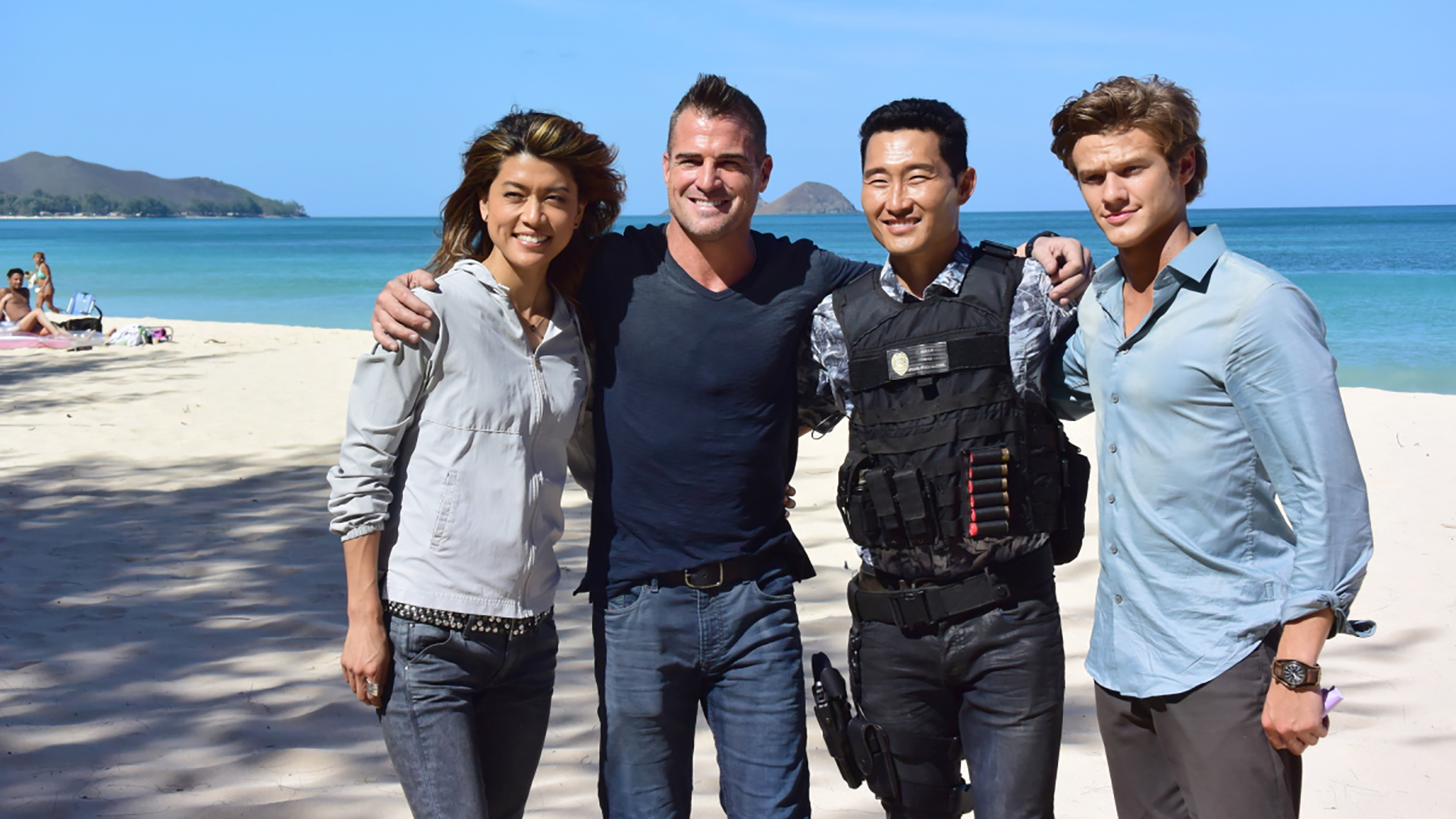 Use the form below to send us your comments. If you are experiencing problems, please describe them.
Player Help | Paramount+ Help
S1 E18 43min  TV-14 V
When Mac and the team travel to Hawaii to aid in earthquake relief efforts, they team up with Chin (Daniel Dae Kim) and Kono (Grace Park) from the Five-0 task force to rescue a group of government scientists trapped in a building. However, as they work on the complicated rescue, a group using the chaos as a distraction aims to steal the top-secret weaponry from the scientists, on a special crossover episode. Daniel Dae Kim, Grace Park and Taylor Wily From 'Hawaii Five-0' Guest Star. Air Date: Mar 10, 2017
Fridays 8/7c 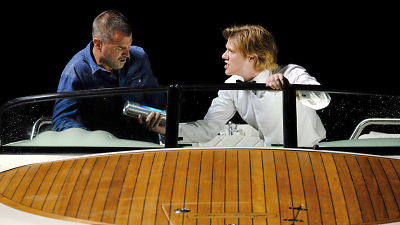 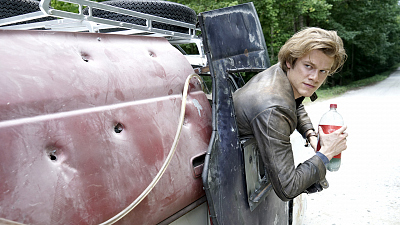 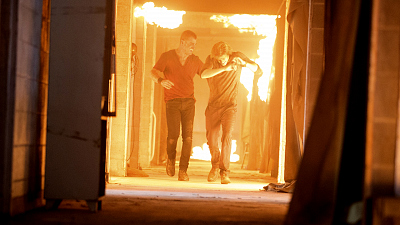 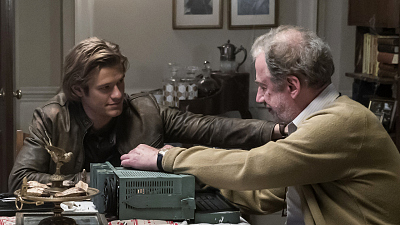 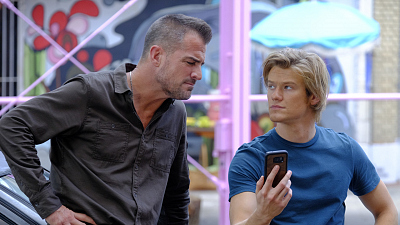 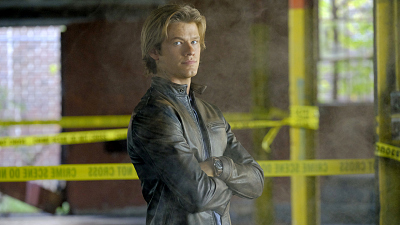 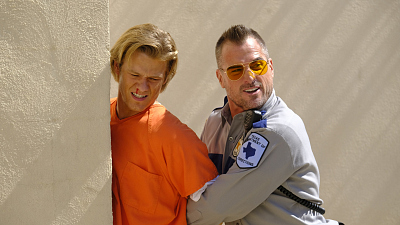 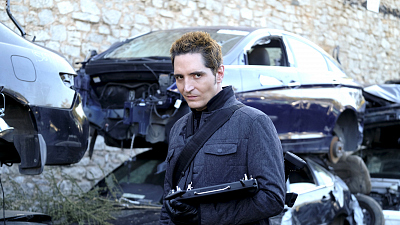 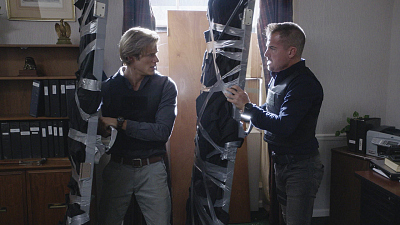 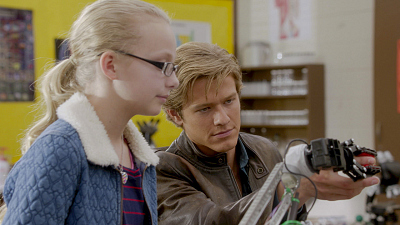 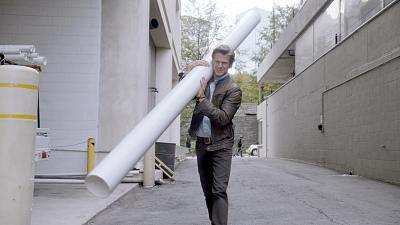 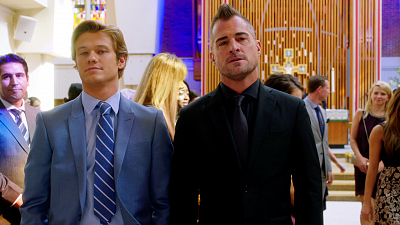