Behind the scenes preview of MacGyver's 4th Season Premiere

Use the form below to send us your comments. If you are experiencing problems, please describe them.
Player Help | All Access Help
S4 1:43
After an 18-month hiatus the team gets back together when an ex-MI6 agent, played by 'Lost' actor Henry Ian Cusick, recruits the former members of the Phoenix Foundation to hunt down a bioweapon that's planned to be used for an attack on a major U.S. city. Take a look at this behind the scenes sneak peek with the cast and new cast member, Henry Ian Cusick. Air Date: Feb 6, 2020
Fridays 8/7c 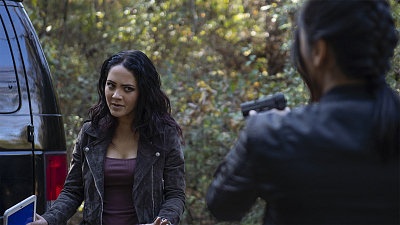 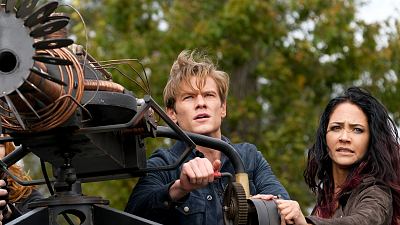 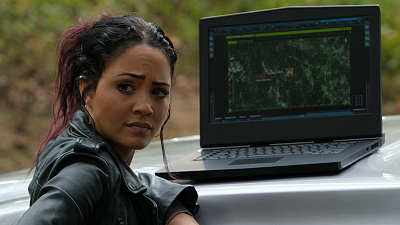 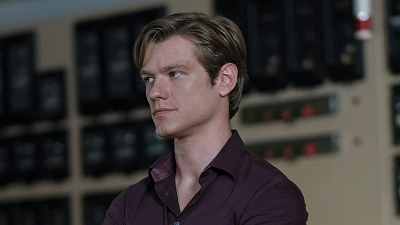 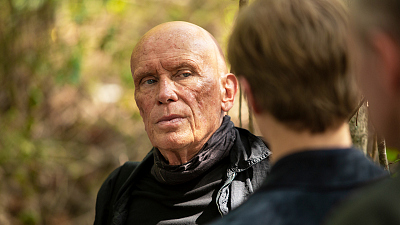 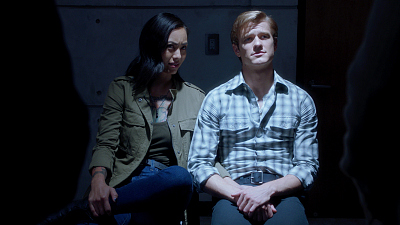 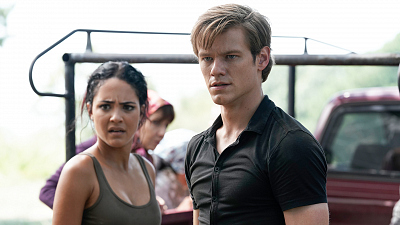 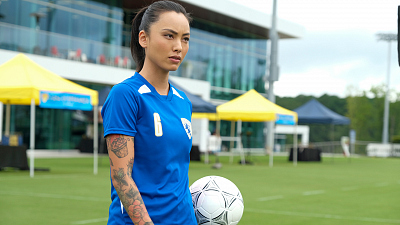 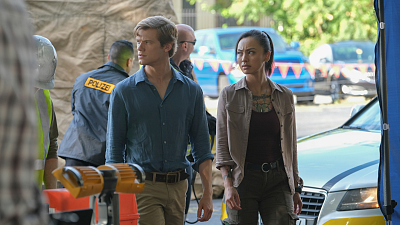 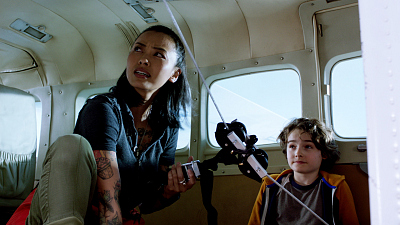 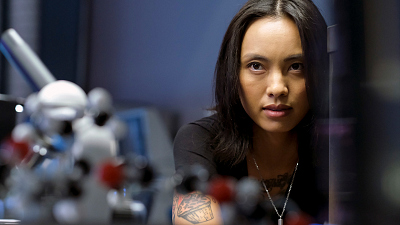