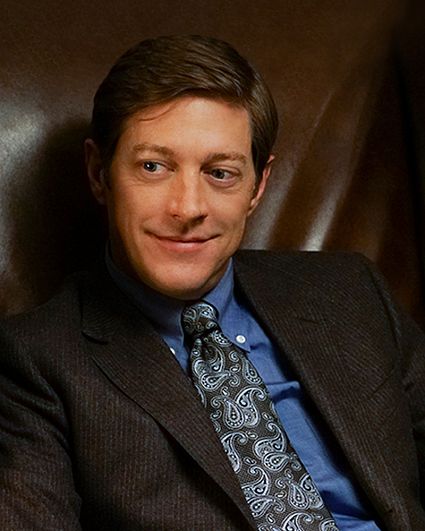 His most recent film, Clinical, can be seen on Netflix. Kevin's other recent film was Nightcrawler, starring Jake Gyllenhaal and directed by Dan Gilroy. Additional film credits include Route 30, Alfie, Nurse Betty, and several other independent films.

Rahm's theater credits include Three Days of Rain, Wild Boy, Everyday Life, A Question of Mercy, All My Sons, Prisoner, Blind Dates, Waiting for Godot, Macbeth, Of Mice and Men, Inherit the Wind, and The Importance of Being Earnest.

Currently, Rahm lives in Sacramento with his wife, Amy, daughter, Hunter, and their two dogs. His birthday is Jan. 7. Follow him on Twitter @kevinrahm and Instagram @kevinprahm. 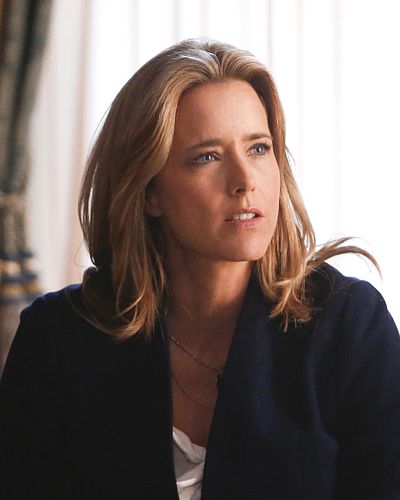 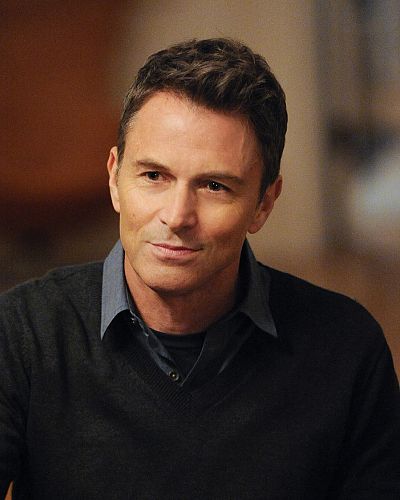 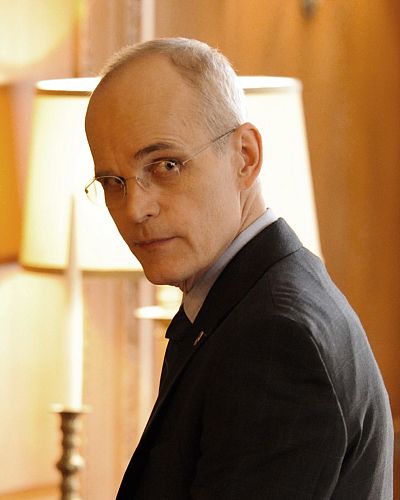 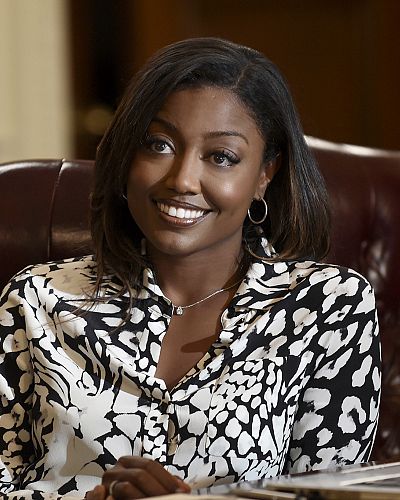 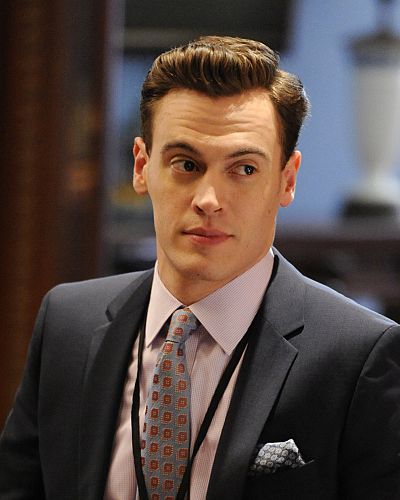 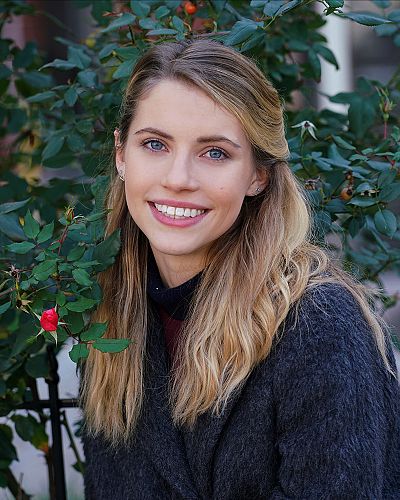