In the show's season finale episode, Elizabeth sets off on a mission that could put a decades-old alliance in jeopardy.

On "Article 5," the Season 3 finale of Madam Secretary, Elizabeth (Téa Leoni) heads to Brussels to seek NATO's support against Russia when it threatens to invade Bulgaria, but when France refuses to cooperate, it could threaten the alliance's very existence.

What will happen when Elizabeth travels abroad to handle business? Find out on Sunday, May 21 at 9/8c on CBS and CBS All Access. 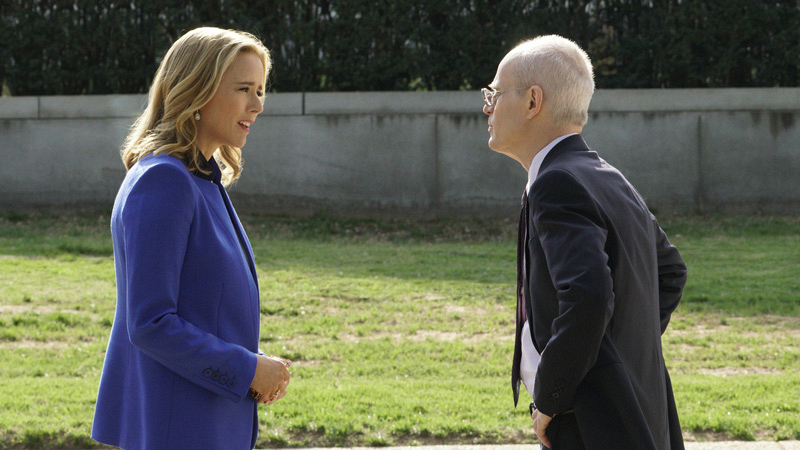 Also, Henry's (Tim Daly) new government role has him dive into the Russia issue and turn to his former operative, Dmitri Petrov (Chris Petrovski) for help, and as Nadine (Bebe Neuwirth) and Mike B’s relationship heats up, Elizabeth finds out information about her old friend that makes her question his loyalties. 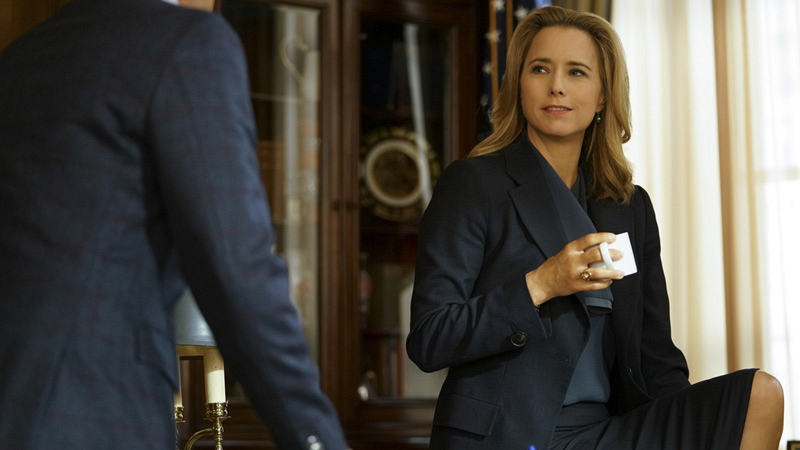 How aggressive will things get when the tension rises?

Watch the season finale of Madam Secretary on CBS All Access.