How To Watch: New Season Of Madam Secretary

That means more Elizabeth (Téa Leoni) and the return of Morgan Freeman as Chief Justice Wilbourne.

An all-new season of Madam Secretary premieres on Sunday, Oct. 8 at 10/9c on CBS and CBS All Access with an episode entitled "News Cycle," which follows what happens when a "fake news" story surfaces that claims Elizabeth is responsible for a diplomat's death after he suddenly dies in their private meeting.

But, before you settle in to watch, know that there will be a few changes! 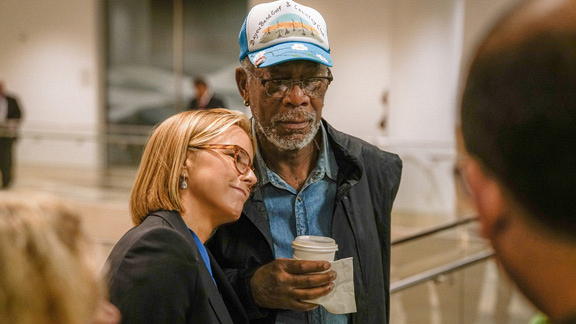 Madam Secretary has been pushed one hour later to the 10/9c slot on Sunday nights.

However, fans may still want to pull up a chair at 9/8c to enjoy NCIS: Los Angeles, which is heading into its ninth season.

Because we'll also be bringing you the gridiron action of the NFL on CBS, all air times on Sundays are subject to change if games in your local market run long.

But don't fret, we've got a solution so you never have to miss episodes of your favorite shows! 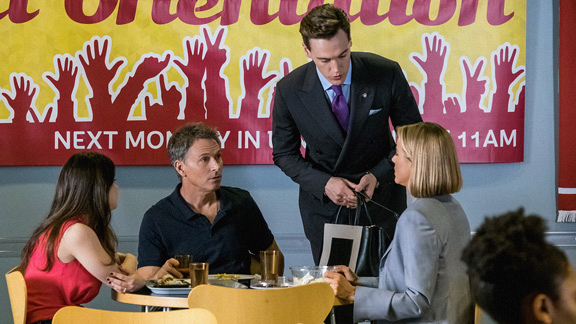 CBS All Access, the subscription service, allows you to stream episodes live—and also has all current and earlier seasons of Madam Secretary available on demand with your computer, phone, tablet, or any number of TV-connected devices.

CBS All Access will also let you stream NFL on CBS, watch thousands of episodes from other CBS shows, and now offers movies on-demand.

Watch Madam Secretary on Sundays this fall at 10/9c, following NCIS: Los Angeles, on CBS and CBS All Access.