Magnum P.I.: Jay Hernandez Is A Military Maverick Who Cleans Up Trouble In Paradise

This fall, Thomas Magnum repurposes his military know-how as a private investigator in Hawaii.

Thomas Magnum and his familiar swagger are returning to television—but with a modern look when Jay Hernandez steps into the legendary role on the new Magnum P.I., Mondays this Fall at 9/8c on CBS and CBS All Access. Hernandez, known for his work in Bright and Suicide Squad, will use his charm to get the suave character into—or out of—all sorts of adventures.

In this new take on the 1980s classic, Magnum is a decorated former Navy SEAL who returns from Afghanistan only to take up residence in Hawaii and repurpose those military skills as a private investigator. 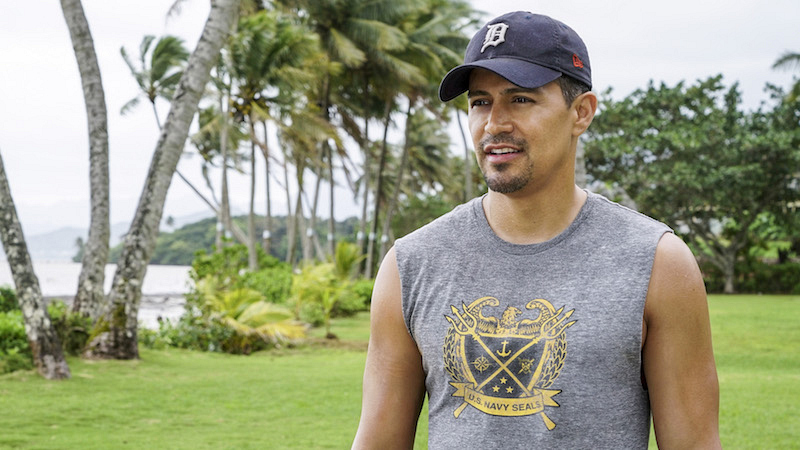 Naturally, he'll be living as a guest in a sprawling beachside estate—owned by the famous author Robin Masters, who lets him stay there in appreciation for the heroic novels that Magnum's antics have inspired. Oh, and he'll have an ample supply of fast cars and other toys on hand at his lush digs.

But another familiar name is also in residence at the estate, and won't let Magnum go too far with the on-site amenities. That's right, former MI6 agent Higgins is back, too—but with a twist! This time it's Juliet Higgins, played by Perdita Weeks (Penny Dreadful, Rebellion), with the character reinvented as a woman. 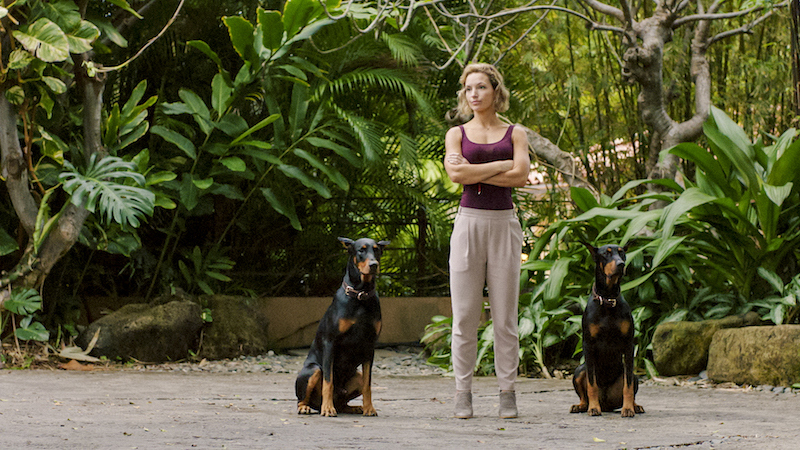 Along with fellow vets Theodore "T.C." Calvin and Orville "Rick" Wright, played by Stephen Hill (Boardwalk Empire) and Zachary Knighton (Santa Clarita Diet, Parenthood), they'll take on dangerous jobs nobody else will consider and pursue all sorts of sun-drenched adventures.

Executive Producer Peter Lenkov has already proven to be a master at restoring classic series (especially those set in tropical locales!), as he also produces Hawaii Five-0 and MacGyver on CBS.

The series is produced by CBS Television Studios in association with Universal Television.

Watch Magnum P.I. this Fall on Mondays at 9/8c on CBS and CBS All Access.