The cast and crew reveal a Magnum/Hawaii Five-0 crossover is already in the works for the new fall show.

Be sure to check out the full, exclusive Magnum P.I. panel. 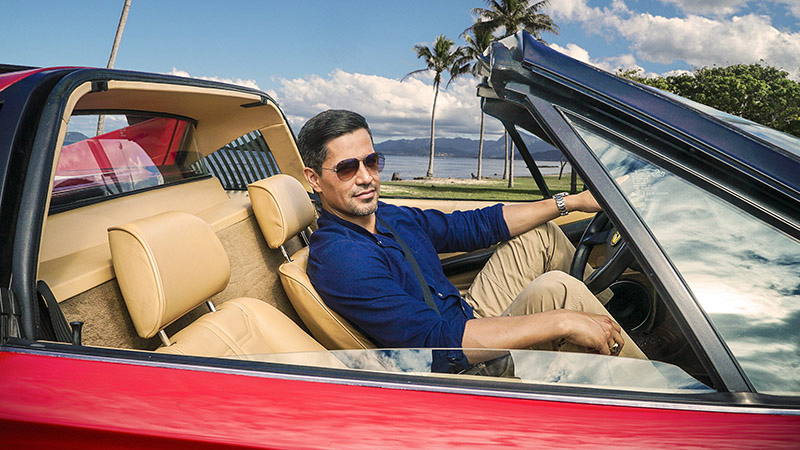 As CBS viewers well know, Magnum P.I. marks Lenkov and Guggenheim's third TV reboot after Hawaii Five-0 and MacGyver, but Lenkov confessed Magnum was in the works well before those shows.

In fact, Lenkov originally wanted to introduce Thomas Magnum as a friend of Steve McGarrett (Alex O'Loughlin) in his Five-0 reboot, since they were both in the Navy. However, when that idea was pitched, they didn't yet have the rights to use Magnum. 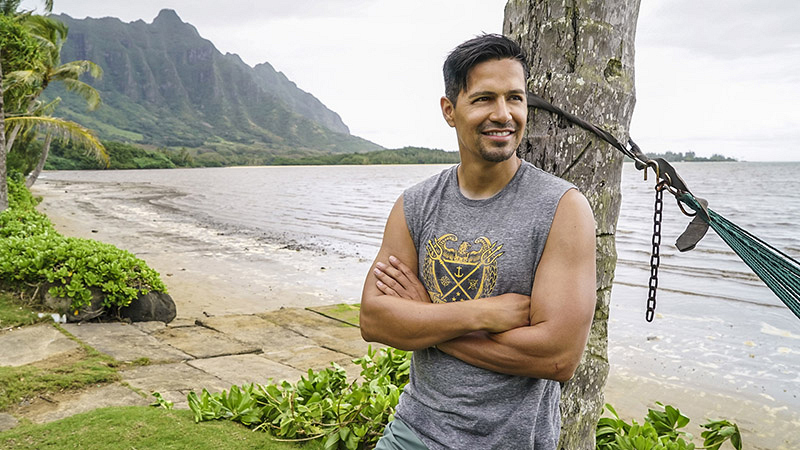 Of course, now, with the updated Magnum P.I. set to hit the airwaves on CBS, a crossover is imminent.

"We'll do a genuine, bonafide crossover at one point," Guggenheim confirmed, adding that characters and situations will bump into each other every now and then.

Lenkov also explained why now is the perfect time to bring Magnum back to the small screen: to show a positive portrayal of veterans on TV again—and they had the credentials to back it up: "We have three consultants on this show, and two of them are ex-military."

As the title character, Jay echoed that sentiment, noting it was especially important and meaningful to him since his brother is also a veteran. 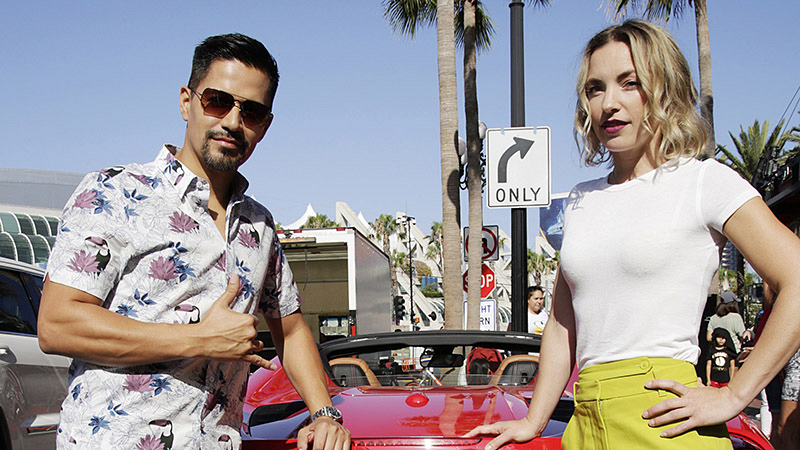 Meanwhile, Perdita's character Higgins has been gender-swapped, which could create a different dynamic between the two on screen.

"Opposites attract," she said of the Magnum and Higgins' friction. But could that friction to turn to fire? "You never know," she said.

"I think when you have two actors that look like they do, that can be expected," Guggenheim joked.

Zachary said that he has a real connection to his happy-go-lucky character, Rick. 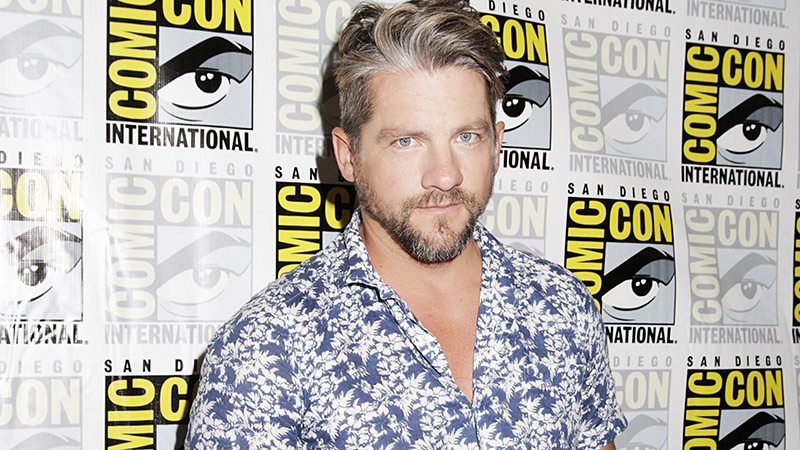 "Of all the characters, this is the one I was really born to play," he said, adding that everything from Rick's persona to his wardrobe is similar to himself in real life. "The dress, the look—this is me."

As for Stephen, who plays ace helicopter pilot T.C.? 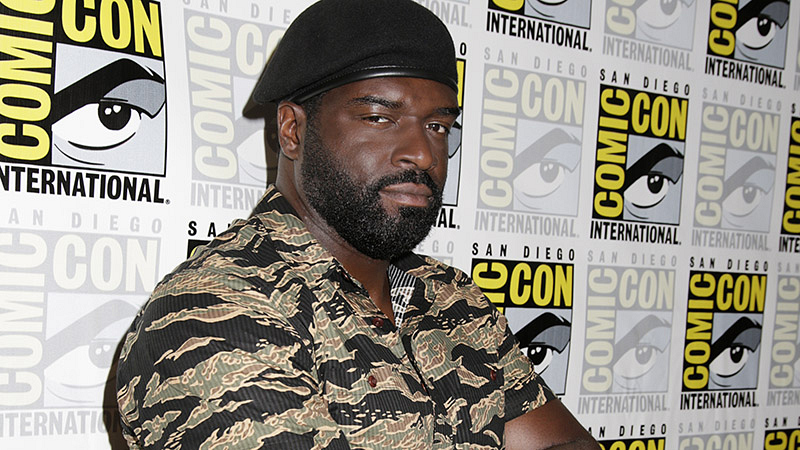