How long will Adam and Andi let the chores go before they cave in?
Adam (Matt LeBlanc) and Andi (Liza Snyder) are a tidy couple, but things are about to get messy on Man With A Plan.

WATCH: Preview Of Man With A Plan's "The Parents Strike Back" 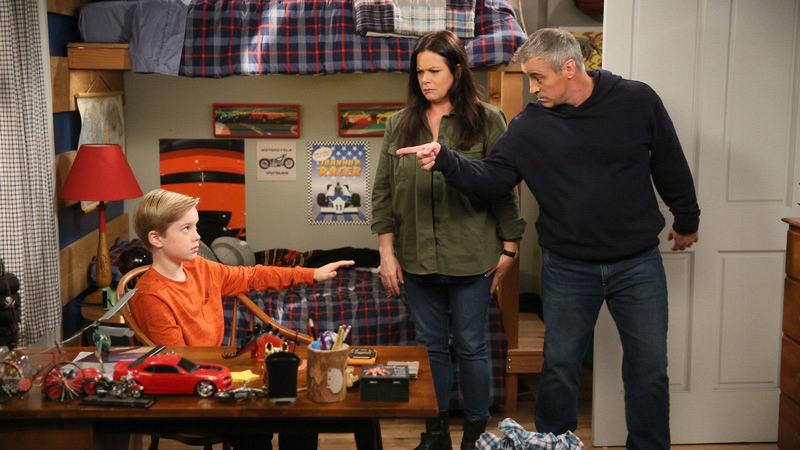 In the upcoming episode "The Parents Strike Back", airing on Monday, Nov. 27 at 8:30/7:30c on CBS and CBS All Access, the kids won't do their chores—so Adam and Andi decide to go on strike, too.

You won't want to miss where this leads. Here's a taste: 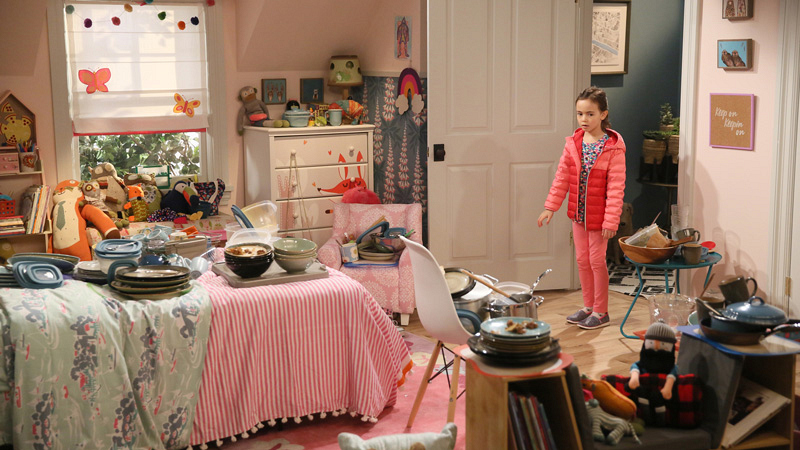 Will the kids end up learning their lesson the hard way?

And, who really holds the power in the house?