Bobby Moynihan Recalls The Moment He Fell In Love With Me, Myself & I

If you have a soft spot for nostalgia, then prepare to get sentimental with this freshman sitcom.
After spending nine years playing dress-up and inducing belly laughs on Saturday Night Live, actor/comedian Bobby Moynihan said he was ready to venture out from 30 Rockefeller Center, but it wasn't until he read the sentimental script for Me, Myself & I—which premieres on Monday, Sept. 25 at 9:30/8:30c on CBS and CBS All Access—that he decided to make the cross-country move to primetime.

WATCH: Take A First Look At The New CBS Fall Comedy Me, Myself & I

"When I read this script, I fell in love," Moynihan told the audience gathered for the CBS TCA Press Day Event held at the Beverly Hilton Hotel in Los Angeles. "At SNL, I got to be silly; but there’s a small part of me that wants people to know I was an acting major in college and I can do more than just dress up as Rosie O'Donnell." 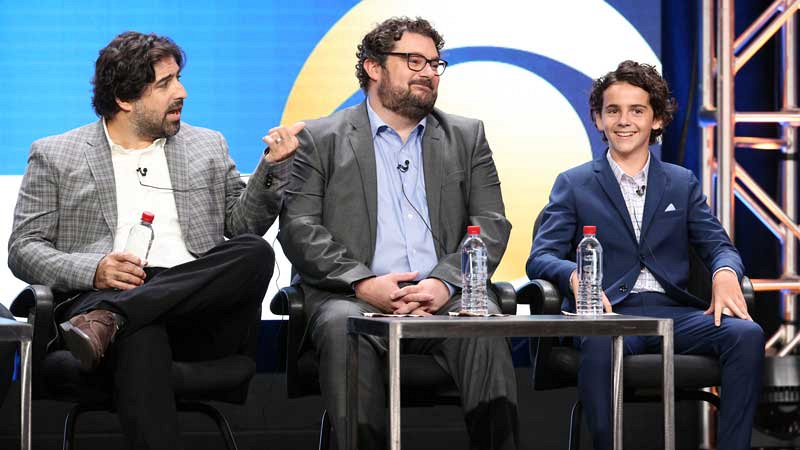 As a self-proclaimed "sentimental person," part of what attracted Moynihan to Me, Myself & I was how the show approached the personal evolution of Alex, a budding inventor who often ends up needing to reinvent himself, with both humor and heart.

Executive producer Dan Kopelman, who sat on stage at the Beverly Hilton alongside Moynihan, costar Jack Dylan Grazer and co-executive producers Dana Honor and Aaron Kaplan, was inspired to write the script after taking stock of his own life and finding himself becoming more and more nostalgic.

READ: Me, Myself & I Brings Comedian Bobby Moynihan To CBS Fall Primetime Lineup

Kopelman went so far as to describe the new series as a "sitcom-version of a biography, [which] tracks one character over three phases of his life." 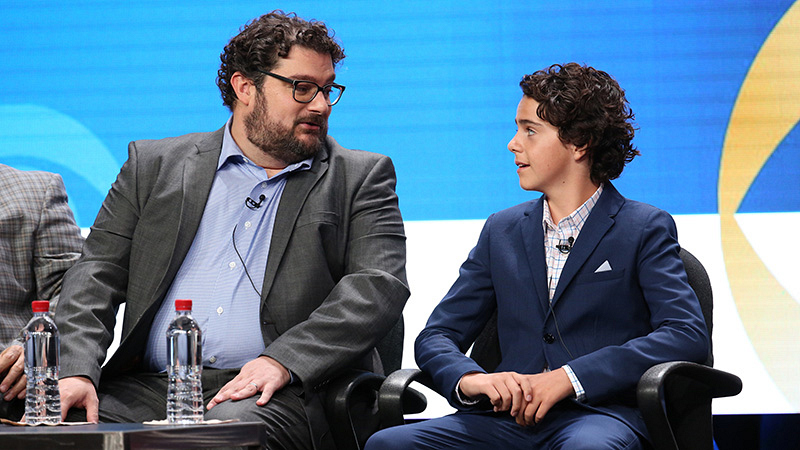