Me, Myself & I Shows Life's Little Things That Make Up The Bigger Picture

Life's full of defining moments—and this fall, we're peeling back the layers to Alex Riley's world on CBS.
What better way to get to know a new TV character than by peering into the life events of their past, present, and future?

WATCH: Preview Of The Me, Myself & I Series Premiere

In the series premiere episode, Bobby Moynihan, Jack Dylan Grazer, and John Larroquette all star as Alex Riley in a new comedy about the defining moments in one man’s life over three distinct periods—as a 14-year-old in 1991, at age 40 in present day, and at 65 in 2042. 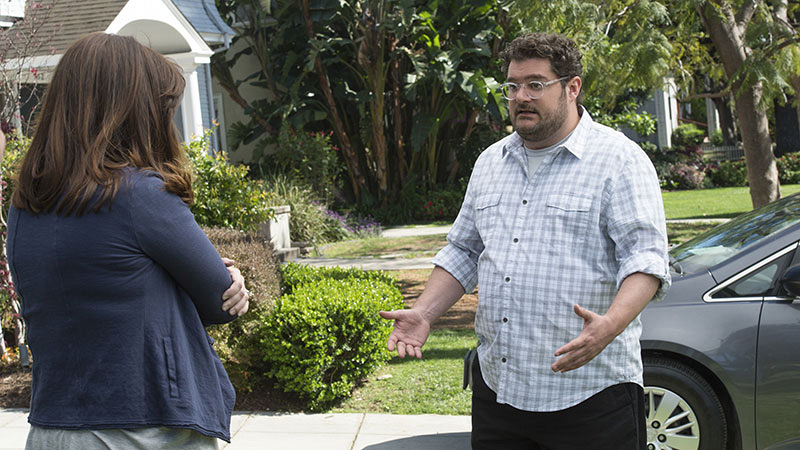 Viewers will follow Alex's life, starting as a young Chicagoan, then as a an entrepreneur in a struggling marriage, and finally as a highly successful businessman who, after suffering a minor heart attack, decides he's ready to tackle his biggest project to date—himself. 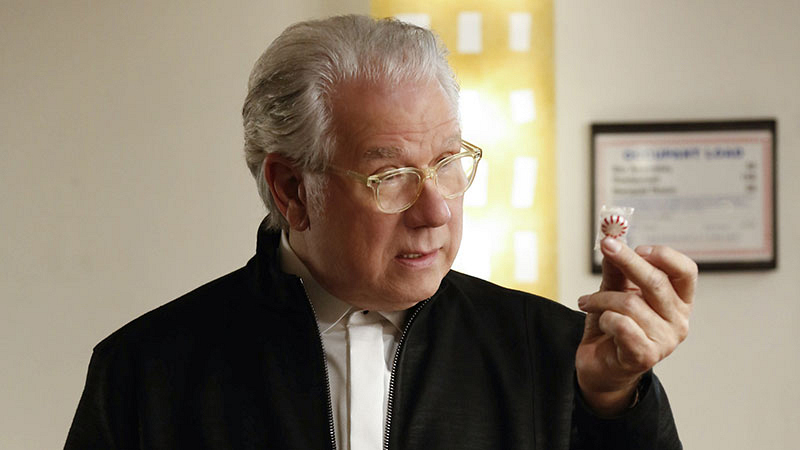 Experience one man’s past, present, and future as Alex manages to find a way to move forward handling key moments with determination, emotion, and humor.

How will Me, Myself & I connect the dots to three very different chapters of one life?