Mid-Life Alex Is Devastated After Learning Abby's Already Seen Star Wars On Me, Myself & I

How will Alex cope after finding out he can't share an important rite of passage with his daughter?
On an all-new episode of Me, Myself & I entitled "Star Wars," which airs on Monday, Oct. 16 at 9:30/8:30c on CBS and CBS All Access, Mid-Life Alex (Bobby Moynihan) is devastated when he learns Ron (Brian Unger) showed Abby (Skylar Gray) his favorite movie for the first time.

With a special moment he had been waiting to share with his daughter now taken from him, will Alex fall to the dark side and strike back?

WATCH: Preview An All-New Episode Of Me, Myself & I Entitled "Star Wars" 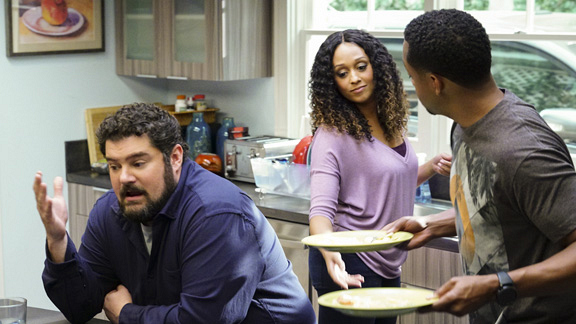 Also, in 1991, Young Alex (Jack Dylan Grazer) convinces Justin (Christopher Paul Richards) to sneak out of the house to catch a special midnight showing of Star Wars on the big screen. 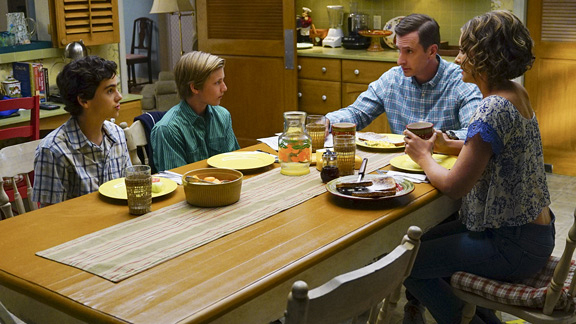 And in 2042, Older Alex (John Larroquette) finds himself working for Eleanor (Sharon Lawrence) at the diner after his trip into space is canceled.

STREAM: Full Episodes Of Me, Myself & I Only On CBS All Access 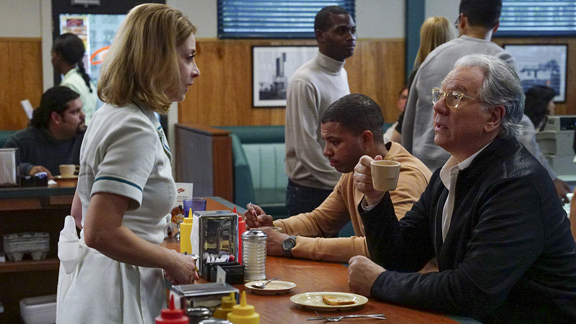 How will Mid-Life Alex deal with the devastation?

And, what does Eleanor think of Older Alex lending a hand at work?