Use the form below to send us your comments. If you are experiencing problems, please describe them.
Player Help | All Access Help
S3 E6 42:32
When the FBI steps in to help with the investigation, Allison offers her opinion, but Special Agent Edward Cooper second guesses Allison's theory. Allison, convinced that the woman found dead in the park was a victim of the suitcase killer, she begins to investigate further and discovers that Edward Cooper has a secret past with the notorious suitcase killer. (TV-14) Air Date: Dec 13, 2006
Watch Full Episodes on CBS All Access 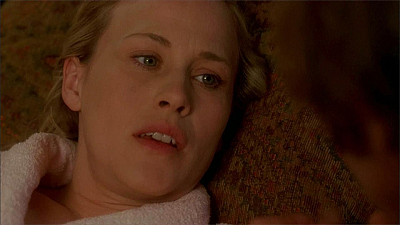 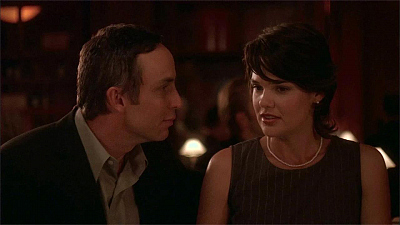 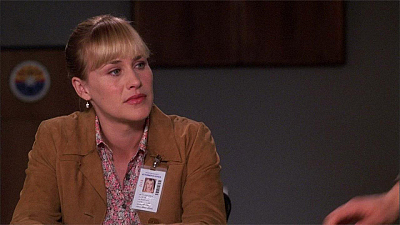 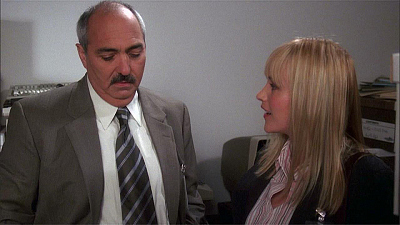 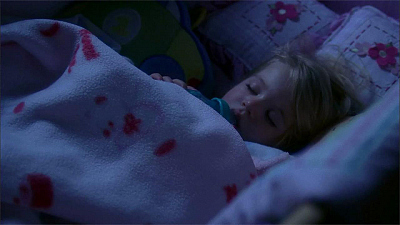 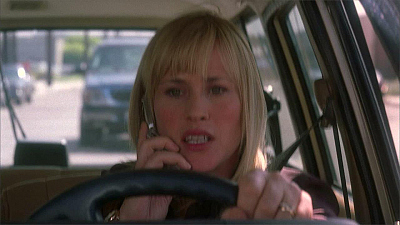 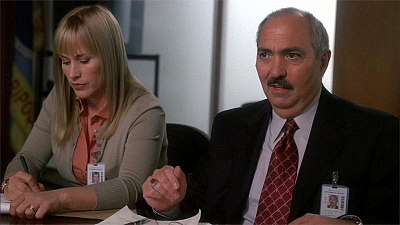 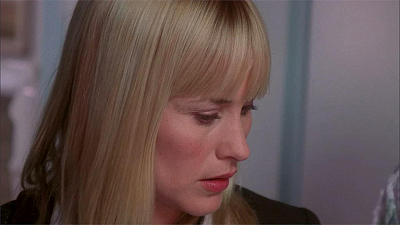 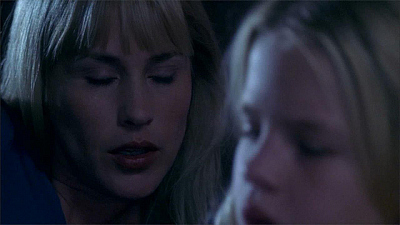 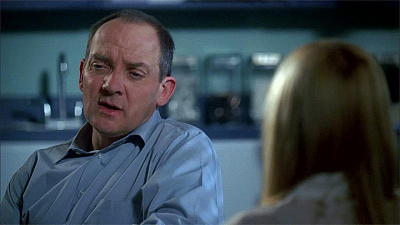 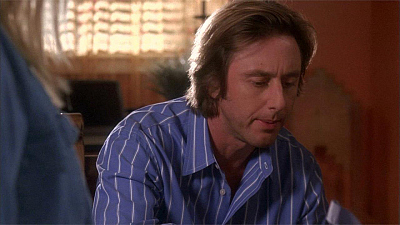 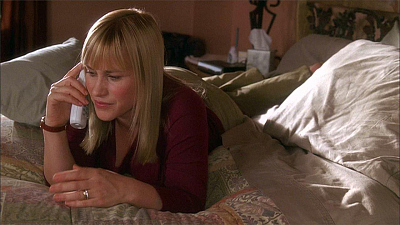 Subscribe
S1 E12 Mar 28, 2005
A Priest, a Doctor and a Medium Walk Into an Execution Chamber
Show More