Use the form below to send us your comments. If you are experiencing problems, please describe them.
Player Help | All Access Help
S3 E4
TV-14 44min  | 1994
Sydney (claiming to be someone named Miranda) hangs around the beach house and attempts to seduce Michael. Michael regains his memory when he is nearly struck by a car in a restaurant parking lot, but doesn't immediately reveal this Air Date: Oct 3, 1994
Watch Full Episodes on CBS All Access 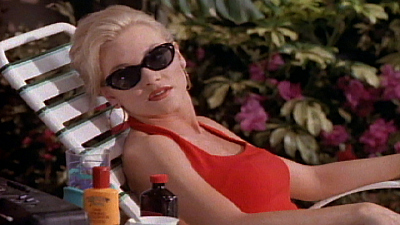 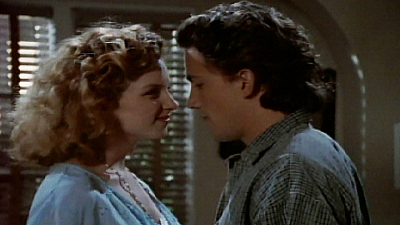 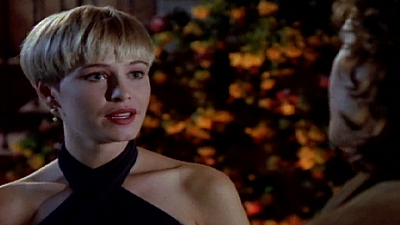 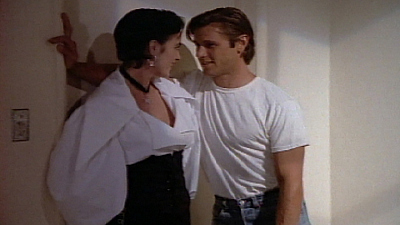 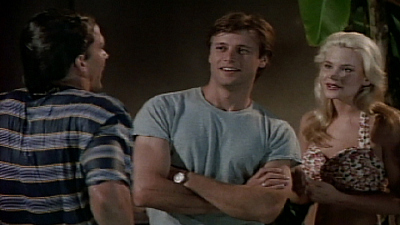 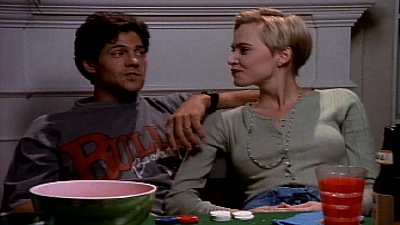 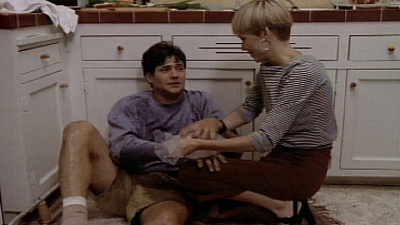 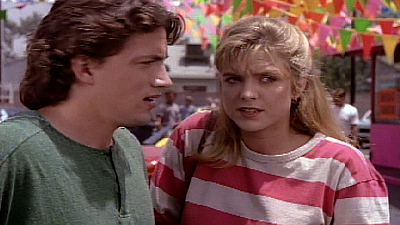 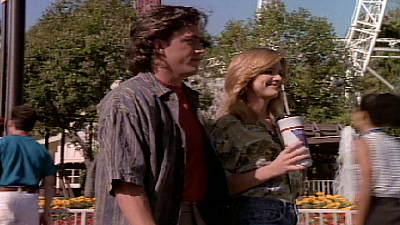 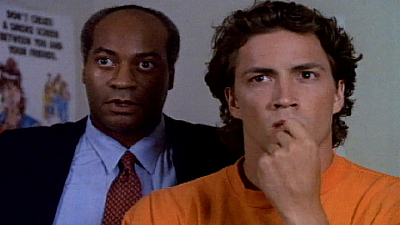 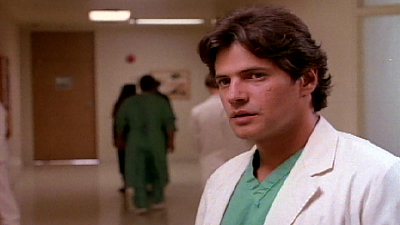 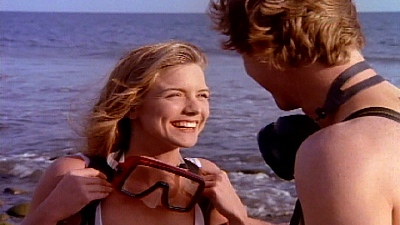