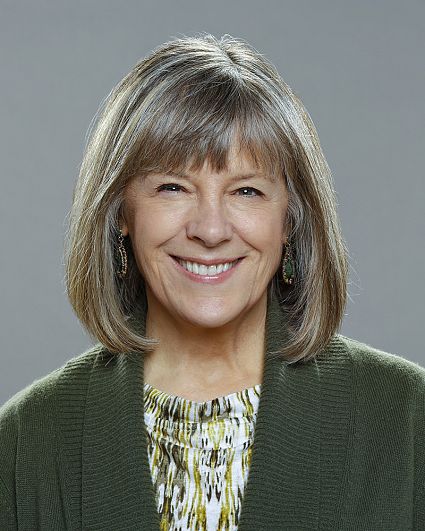 Mimi Kennedy’s acting career spans three decades across television, theater and film. Kennedy began her television career in the musical variety series “Three Girls Three,” alongside Debbie Allen and Ellen Foley. Her additional television credits include “Stockard Channing in Just Friends,” “The Two of Us,” “Dharma and Greg” and “Homefront,” for which she won an American Television Critics’ nomination for Best Supporting Actress in a Drama.

Her notable theater roles include “Last of the Red Hot Lovers,” opposite Sid Caesar, and her role of Jan, one of the Pink Ladies, in the Broadway musical “Grease.”

Kennedy has starred in numerous feature films, including “In the Loop,” “Pump up the Volume,” “Erin Brokovich,” “Man in the Chair,” “The Five-Year Engagement” and Woody Allen’s “Midnight in Paris.”

Born in Rochester, N.Y., Kennedy now lives in Los Angeles with her husband of 34 years. Her birthday is Sept. 25. 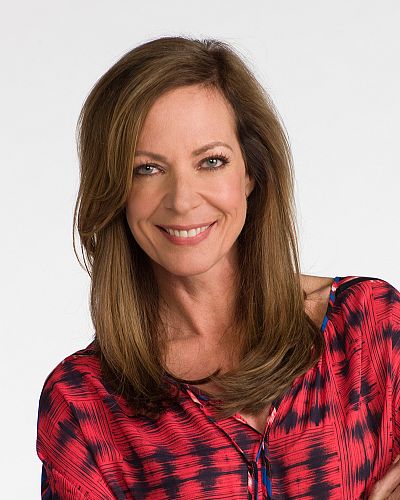 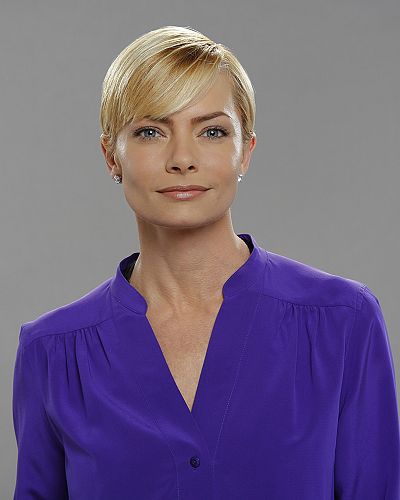 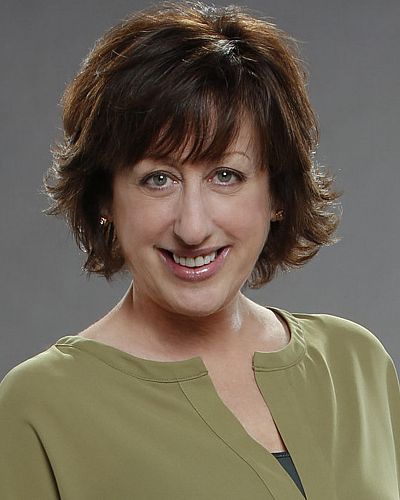 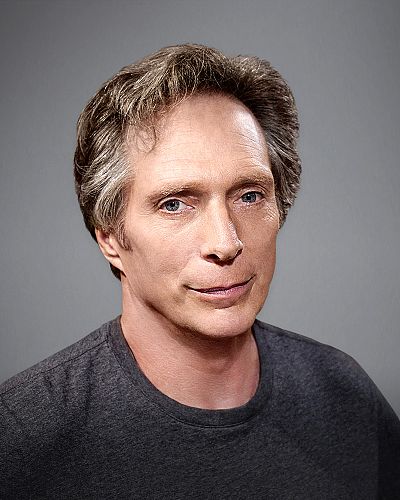 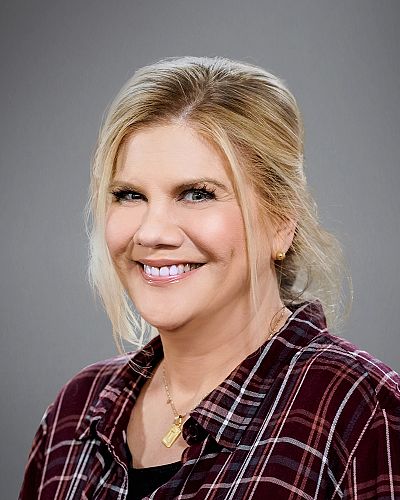