Adam's Big Question Goes Up In Flames On Mom

STREAM: Adam Proposes To Bonnie On The Season 5 Premiere Of Mom 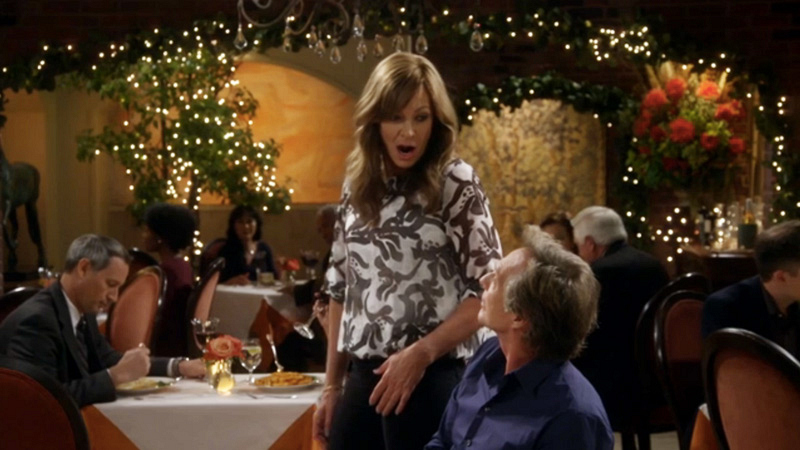 At first, Adam's elaborate proposal went according to plan when Bonnie exclaimed "Yes!" and proudly put on her new bling.

"You took a romantic moment and turned it into a fire hazard, and that's why I love you," said Adam to his bride-to-be.

"I’m going to make you the best wife," she responded. 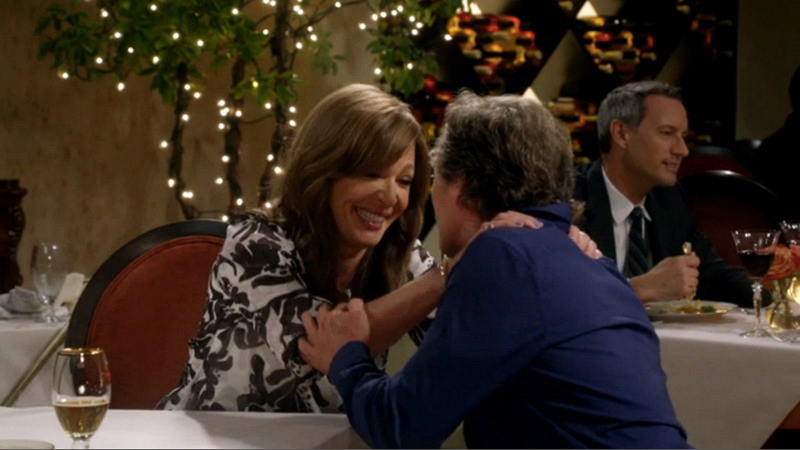 Her premarital bliss was short-lived, however, when Bonnie began to think about everything that marriage meant.

"If I can do sober, I can do marriage... Of course, I have to do meetings to stay sober. There’s no marriage meetings unless you’re in counseling…" 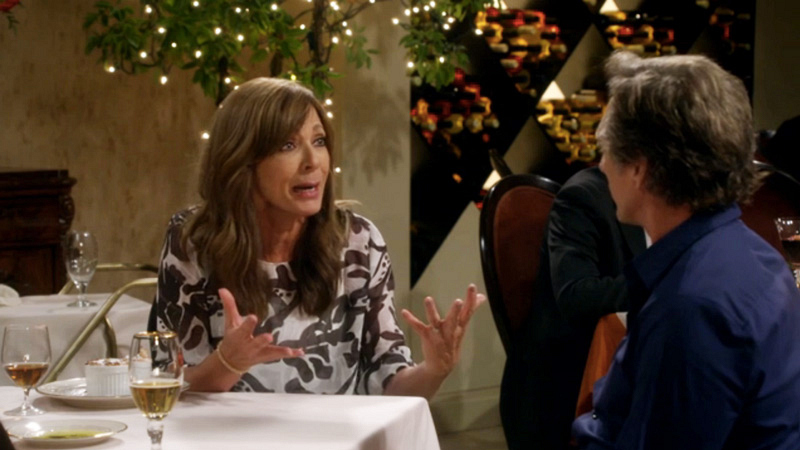 So, where did the conversation go next?

WATCH: Adam's Big Question Goes Up In Flames On Mom​

Plus, watch all-new episodes of Mom on Thursdays at 9/8c on CBS and CBS All Access.