A look back at where we left off on Mom

Before Season 3 of Mom kicks off on Thurs., Nov. 5 at 9/8c, let's take a look back where we left off with the plucky Plunkett ladies, Christy and Bonnie. 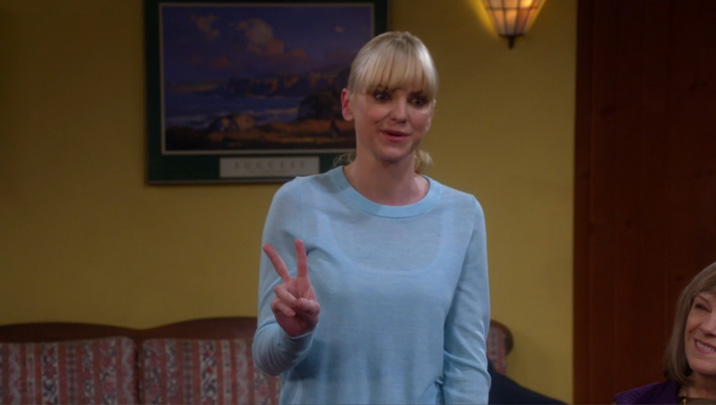 During Christy's Alcoholics Anonymous meeting, she announced to the group that she just reached her two-year sober anniversary and had successfully peace'd out on her boozy past. 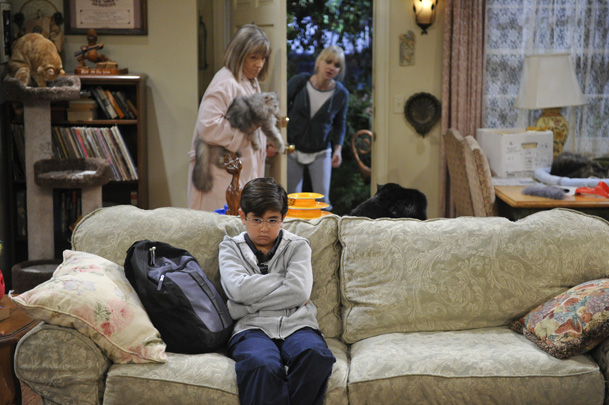 Roscoe made a bold declaration.

Even though he's still a little kid, Roscoe demanded to move in with his father Baxter because he'd had enough of the tumultuous relationship between Christy and her mom.

First, he fled to Marjorie's to cool off, but his mom arrived shortly after to sort things out. Christy had a hard time letting him go, but Marjorie suggested she give him some space because he'd probably come right back to her. 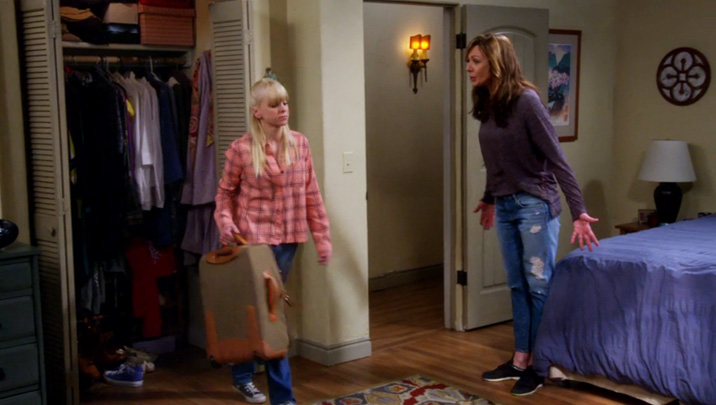 Christy decided she wanted to flee, just like Roscoe.

Roscoe wasn't the only one hunting for a new place to live. Christy also made the decision to move out from under Bonnie’s roof as an attempt to lead a more independent life. 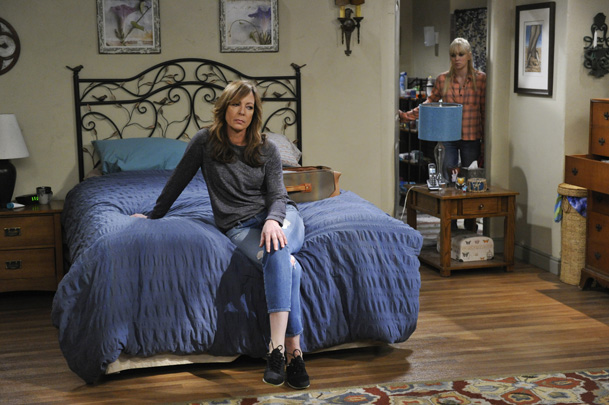 Between her back injury and the relapse that followed, Bonnie went through a lot this season. It's no wonder she didn't take kindly to the idea of Christy moving out. The Plunkett matriarch even blocked the doorway to convince her daughter to stay put.

However, Christy explained, "The road to happiness leads away from your mother," which meant Bonnie just had to loosen her grip and let her daughter grow. 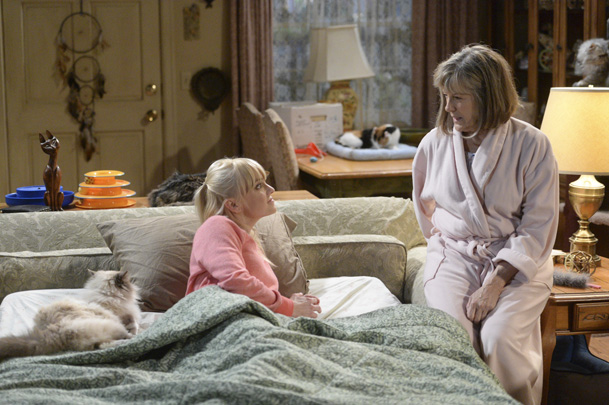 After leaving the comfort of her mom's house, Christy tried staying with her gal pals. First, she visited Regina, then Jill, and finally Marjorie.

Ultimately, after a game of musical sleeper sofas, she found that her friends’ various abodes didn’t fit her any better than the one she truly called home. 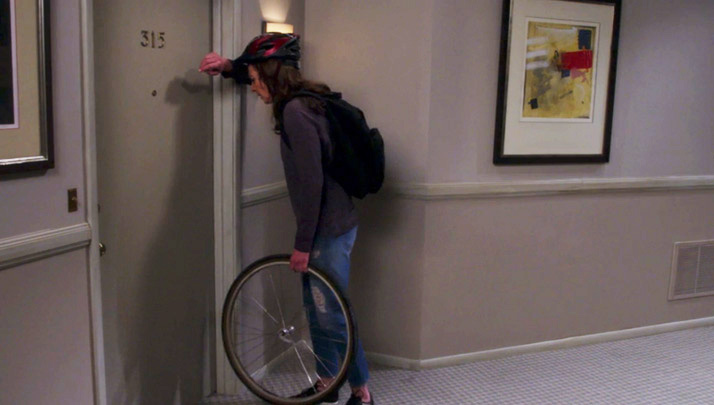 Not happy with the way she left things with Christy, Bonnie biked all around town—after all, she lost her license so driving wasn't an option—to find her daughter and clear the air. 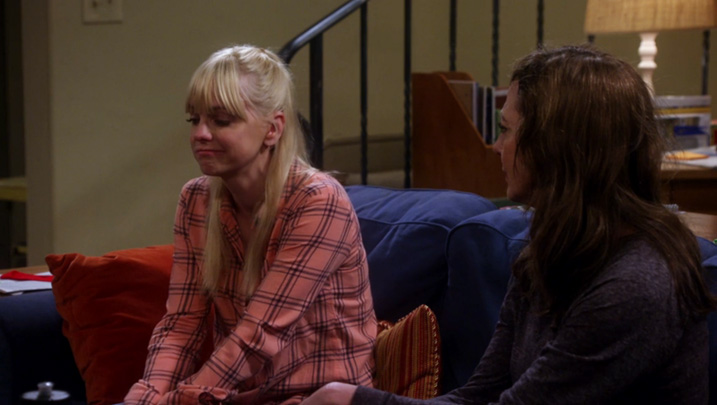 Christy got emotional when she let down her walls.

Christy played a rousing game of guest-room Goldilocks before she wound up back on her mom's living room couch, opening up about her true feelings and finally allowing herself to be vulnerable. It was an emotional moment no one saw coming, including Bonnie. 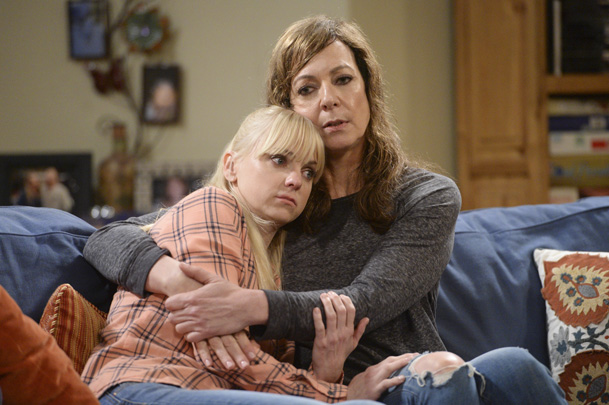 A mother-daughter moment had us weeping.

In the final scene from Season 2's finale, Christy found comfort in the arms of Bonnie and confessed Roscoe wanted to move out, which broke her heart and left her feeling lost. The two shared a tender mother-daughter moment we don't often see between the pair—and it totally had us reaching for the tissues. 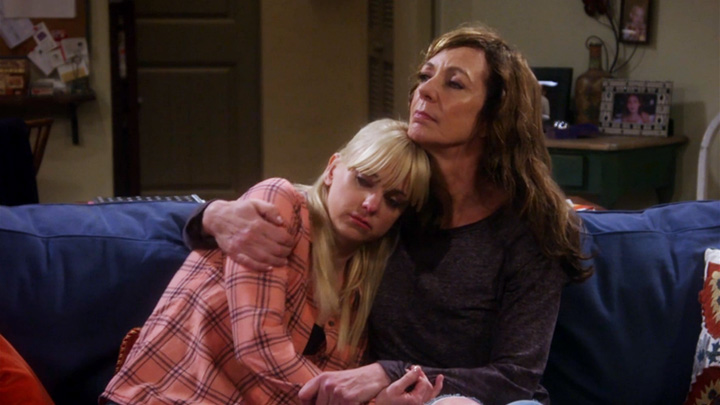 It all came down to unconditional love.

Together, they decided they'd work on making their home a good place for Roscoe to grow up and focus on creating new memories as a family.

What's next for Christy and Bonnie? Find out when Season 3 of Mom premieres on Thurs., Nov. 5 at 9/8c!