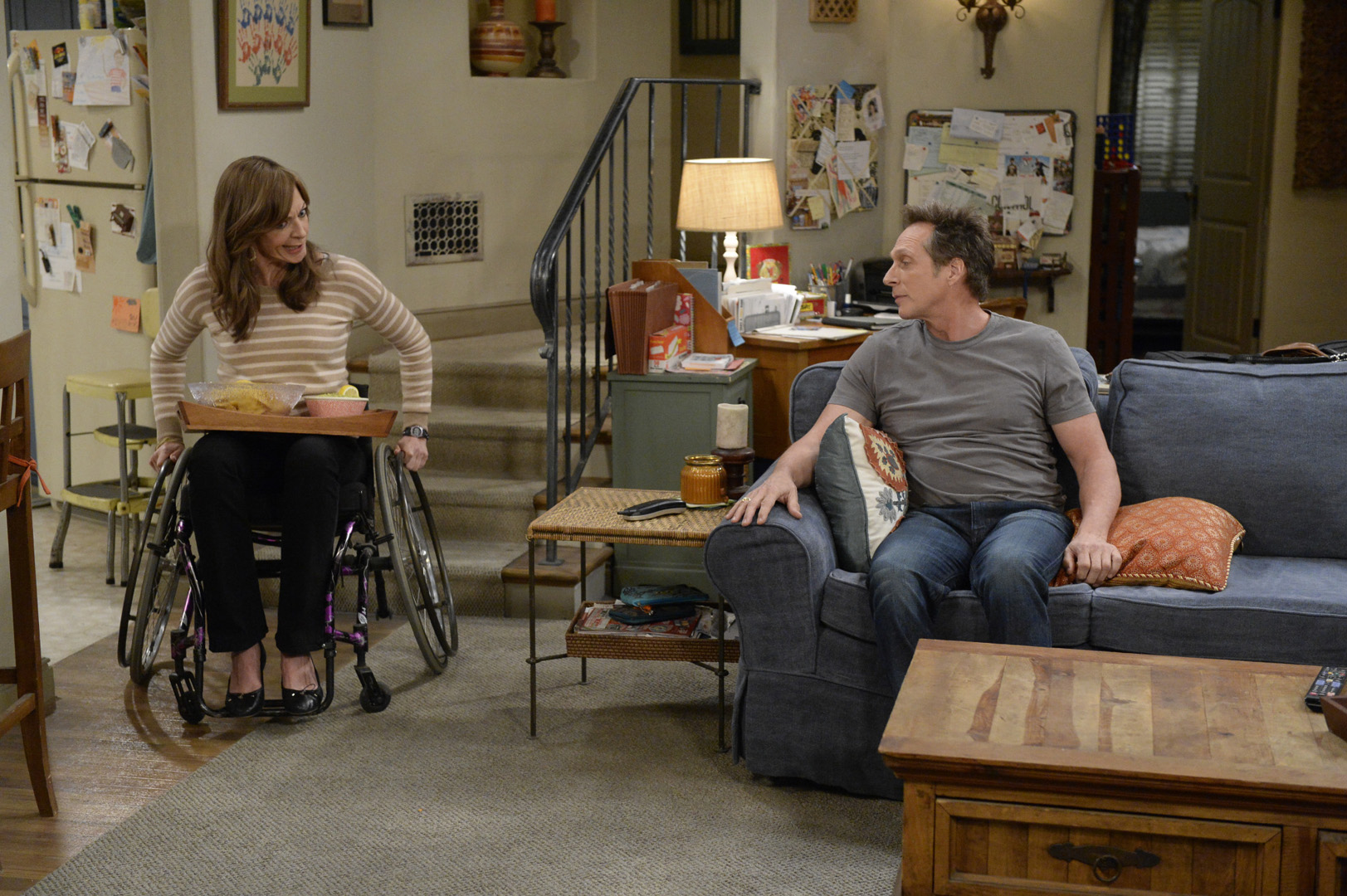 Bonnie and her boyfriend, Adam, hang out together at the Plunkett residence.

When Jodi’s boyfriend, Travis (played by guest star Jesse Luken), who was with her when she overdosed, shows up at an A.A. meeting, Christy struggles to show him the compassion he needs. Also, Bonnie’s new boyfriend, Adam (William Fichtner), feels left out because she spends so much time at meetings on the next episode of Mom entitled "Beast Mode And Old People Kissing." 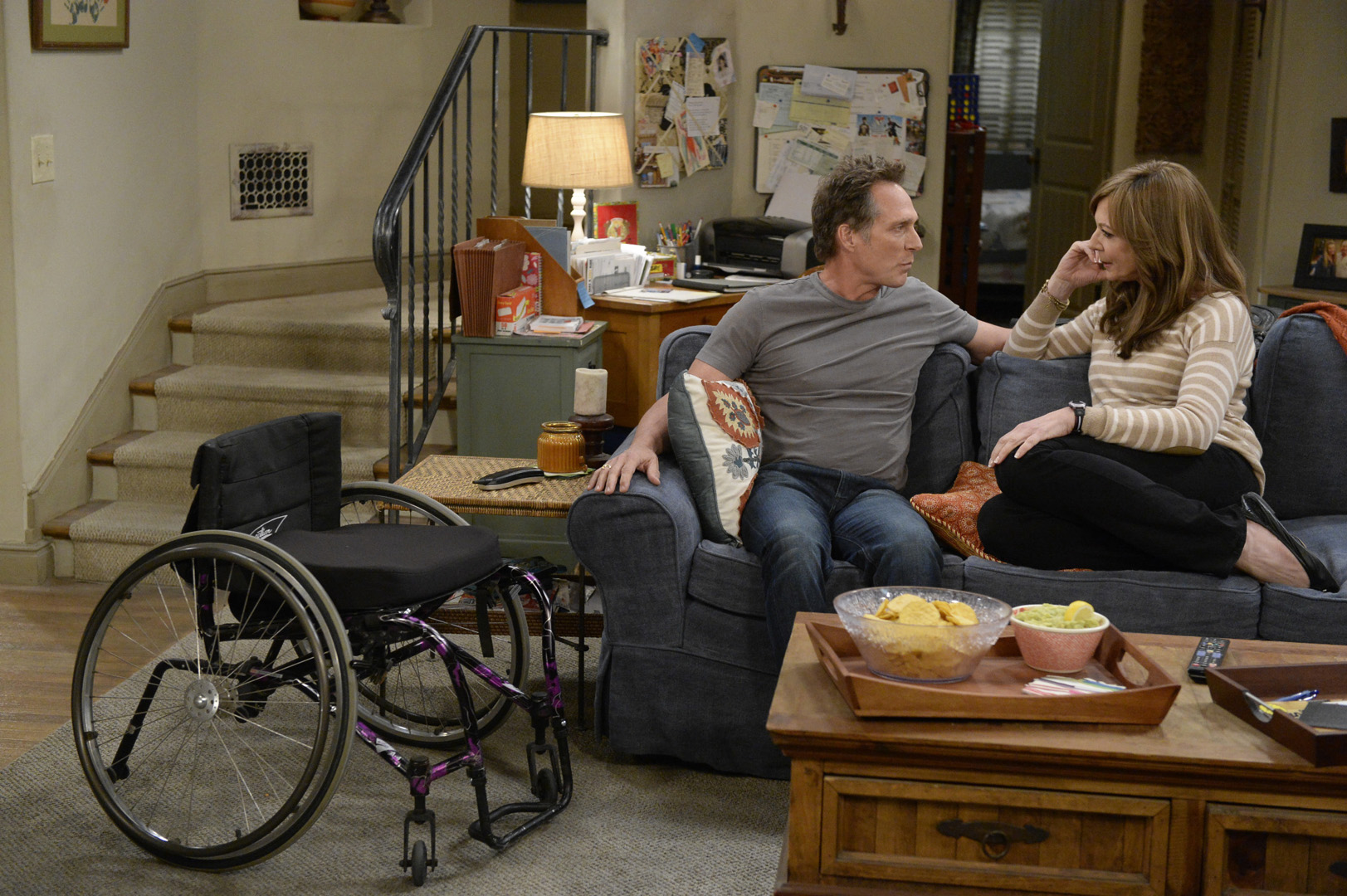 Adam loves every moment he gets to spend with his new girlfriend, Bonnie. 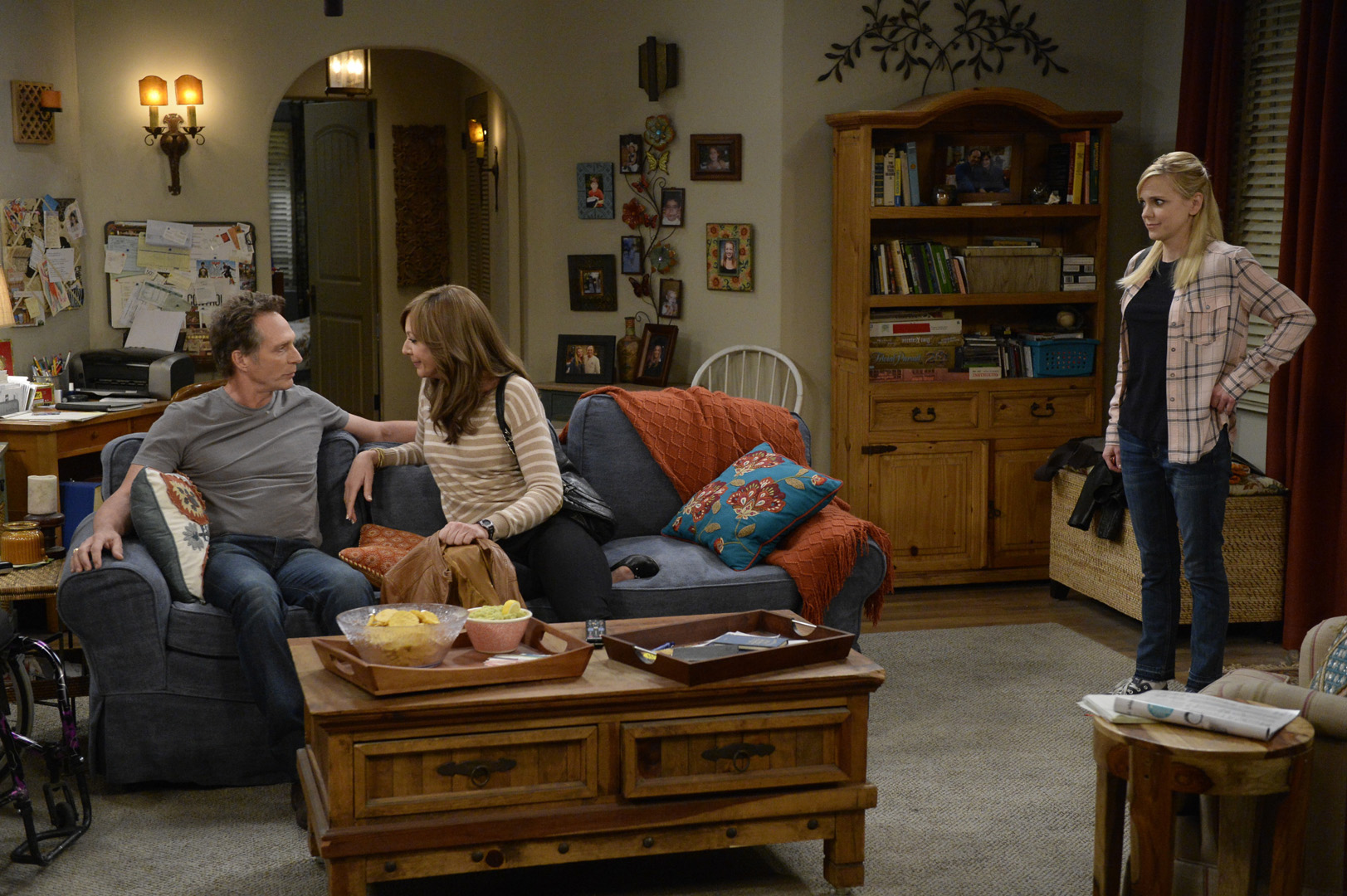 Christy walks in on Adam and her mom having a serious conversation. 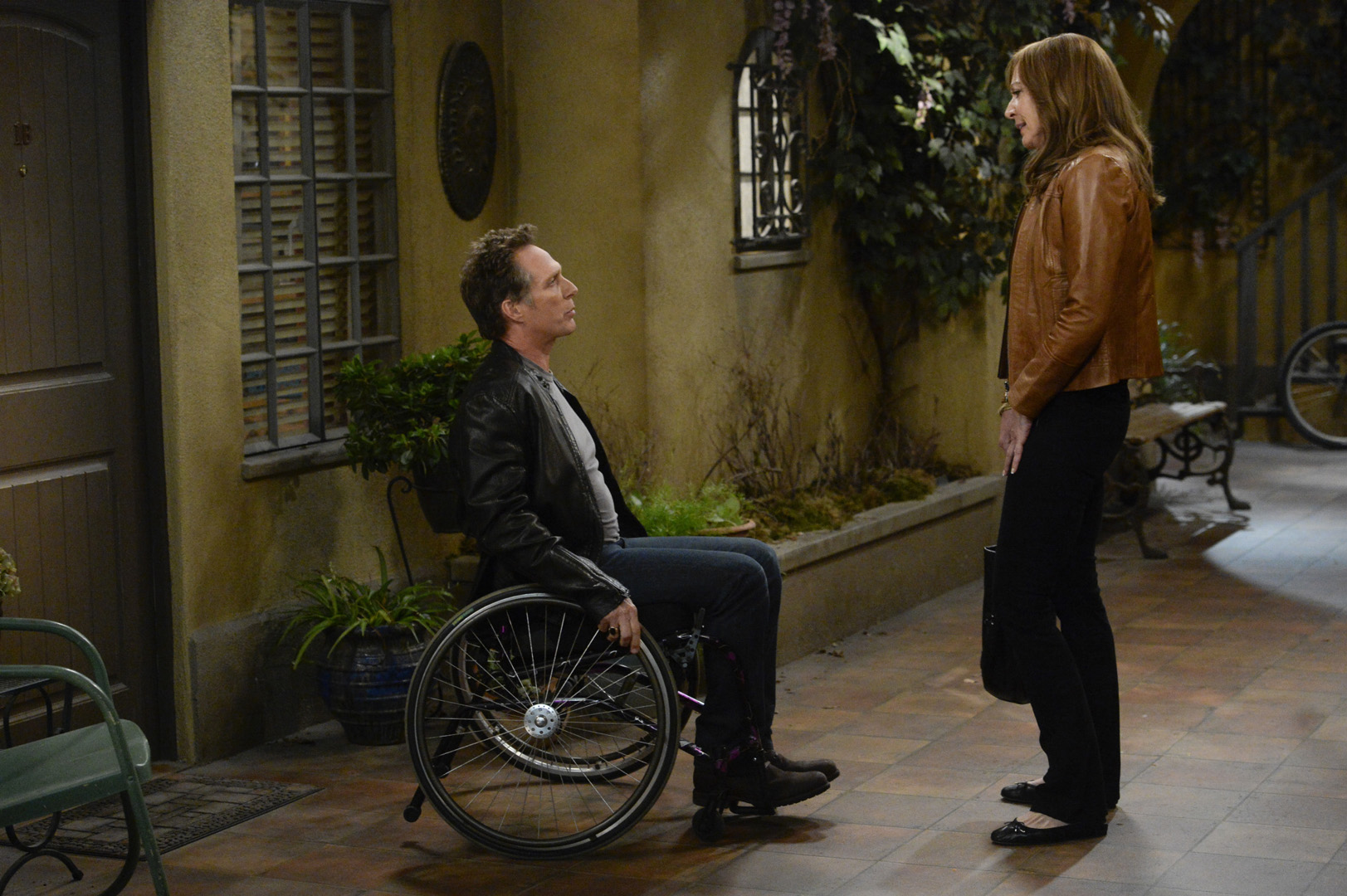 Adam and Bonnie have their first real disagreement. 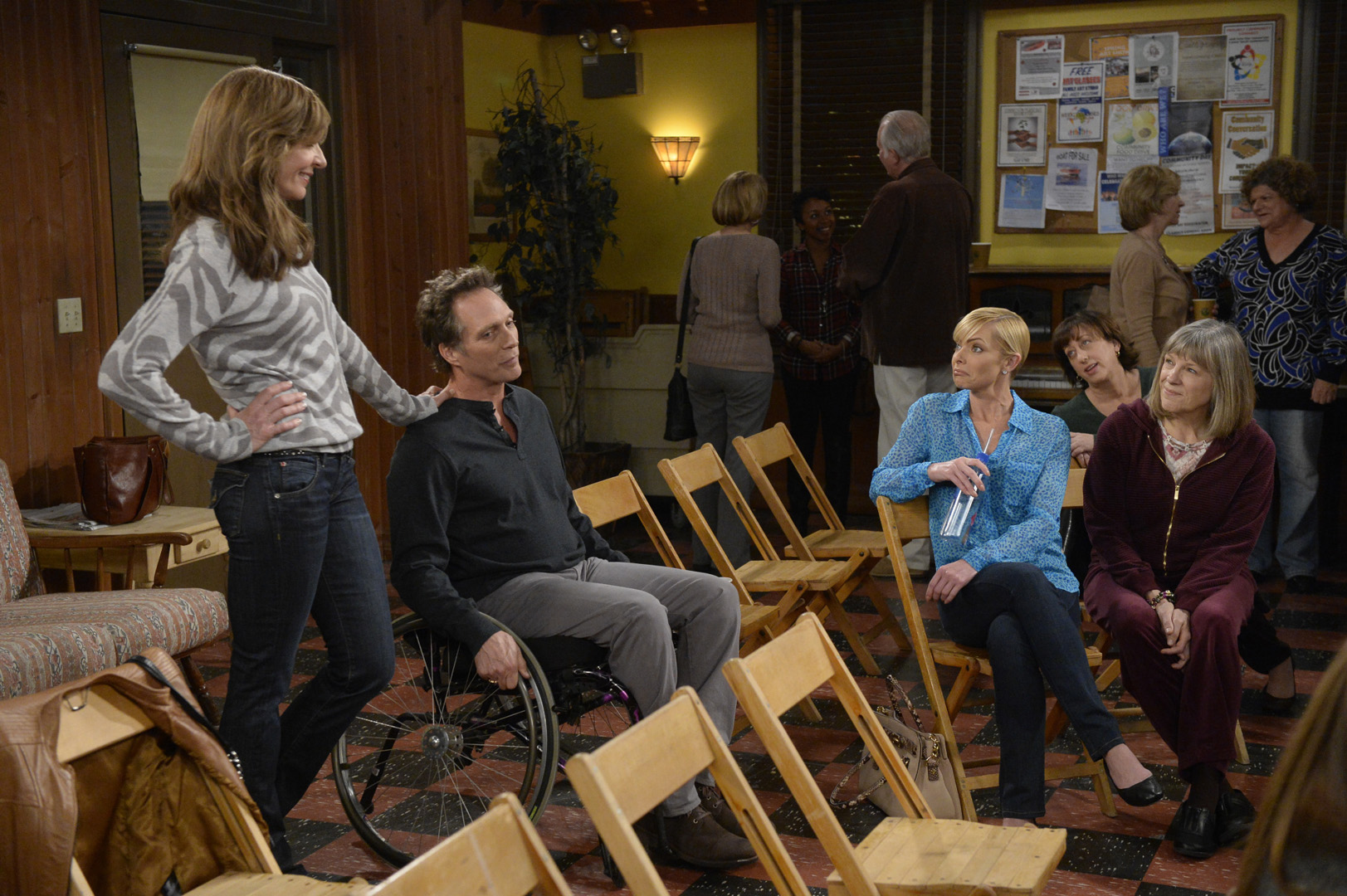 Bonnie brings Adam to an A.A. meeting so he can meet her closest friends. 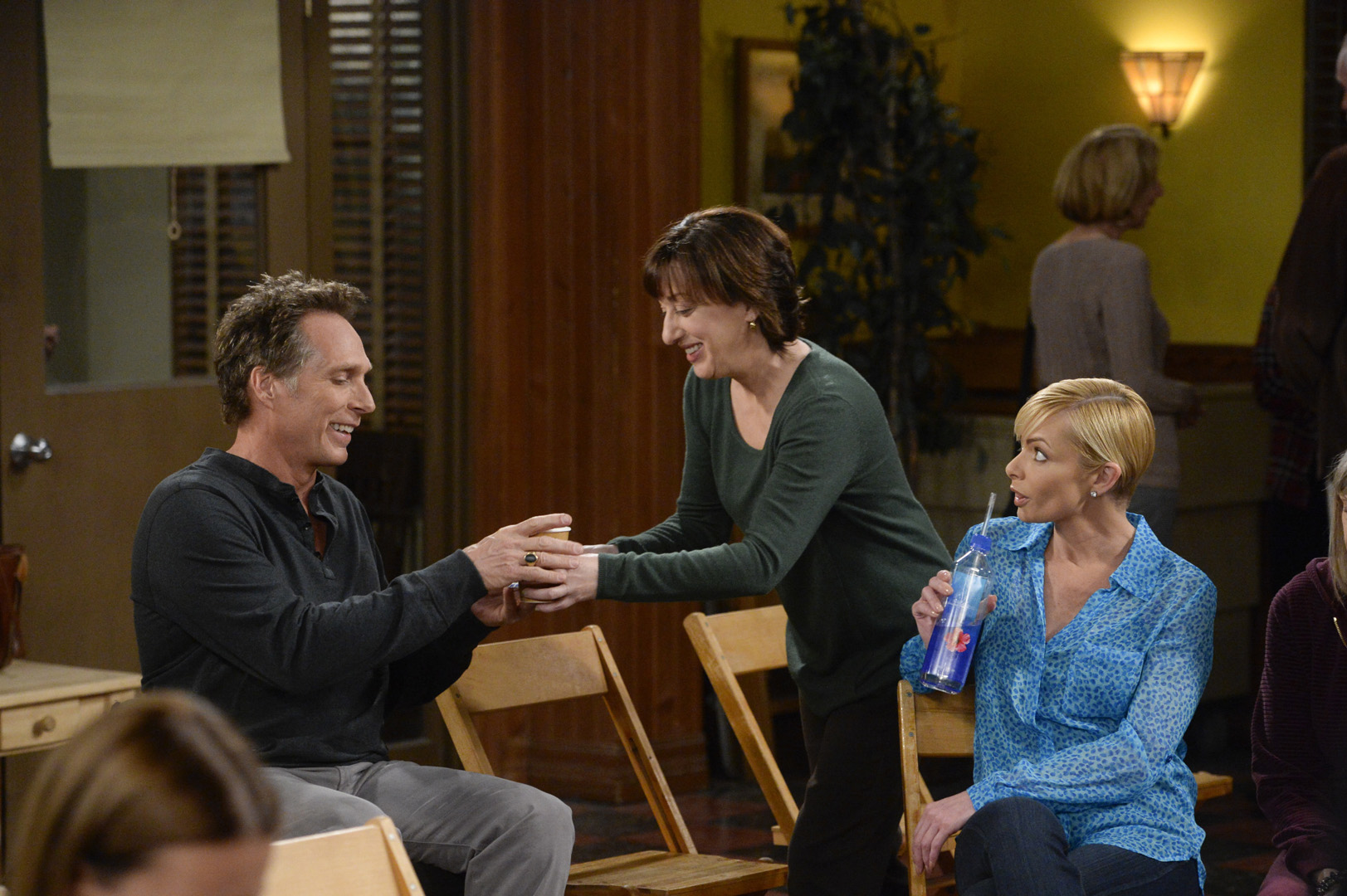 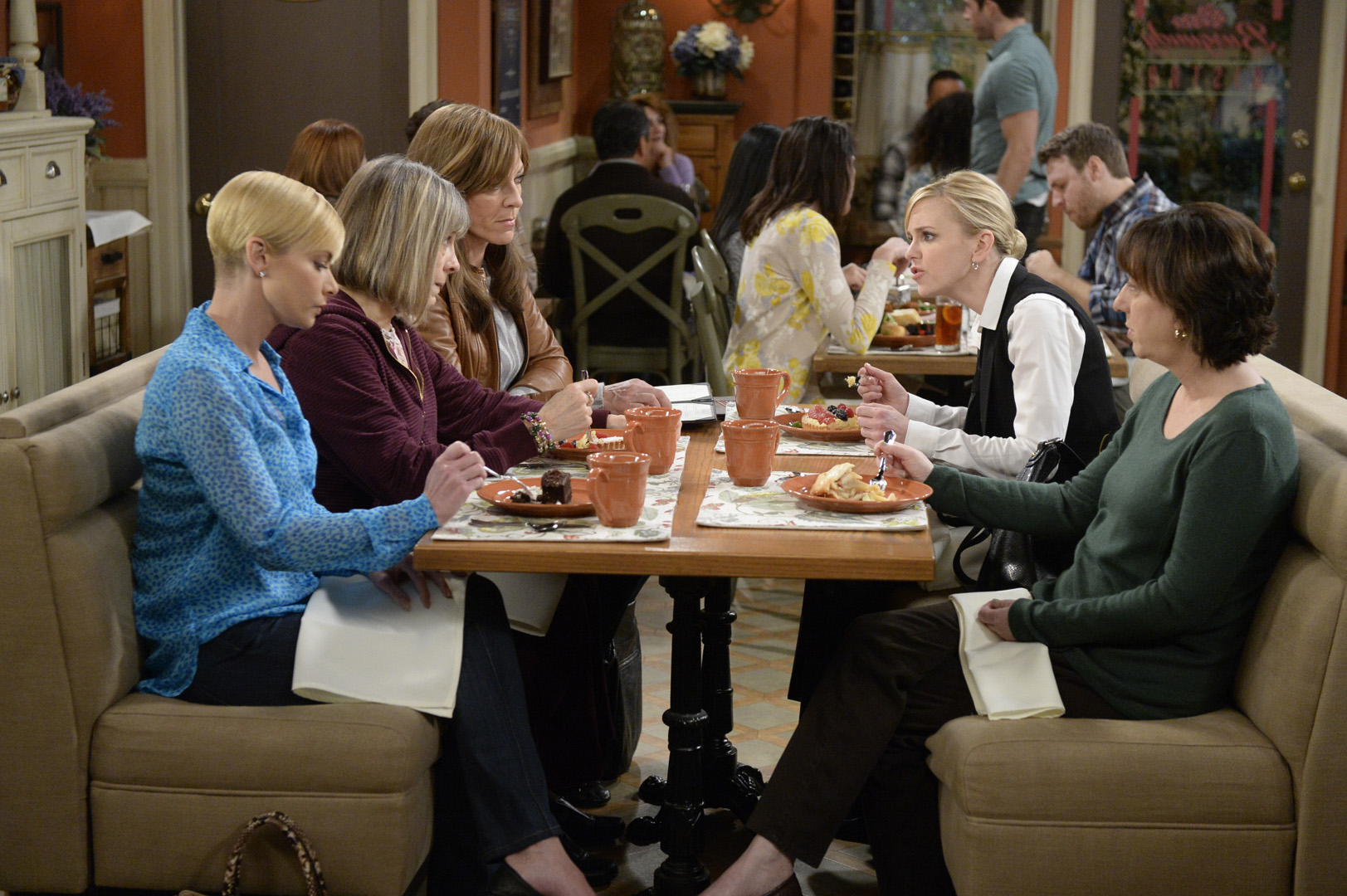 The ladies discuss Jodi's boyfriend, Travis, showing up to their A.A. meeting. 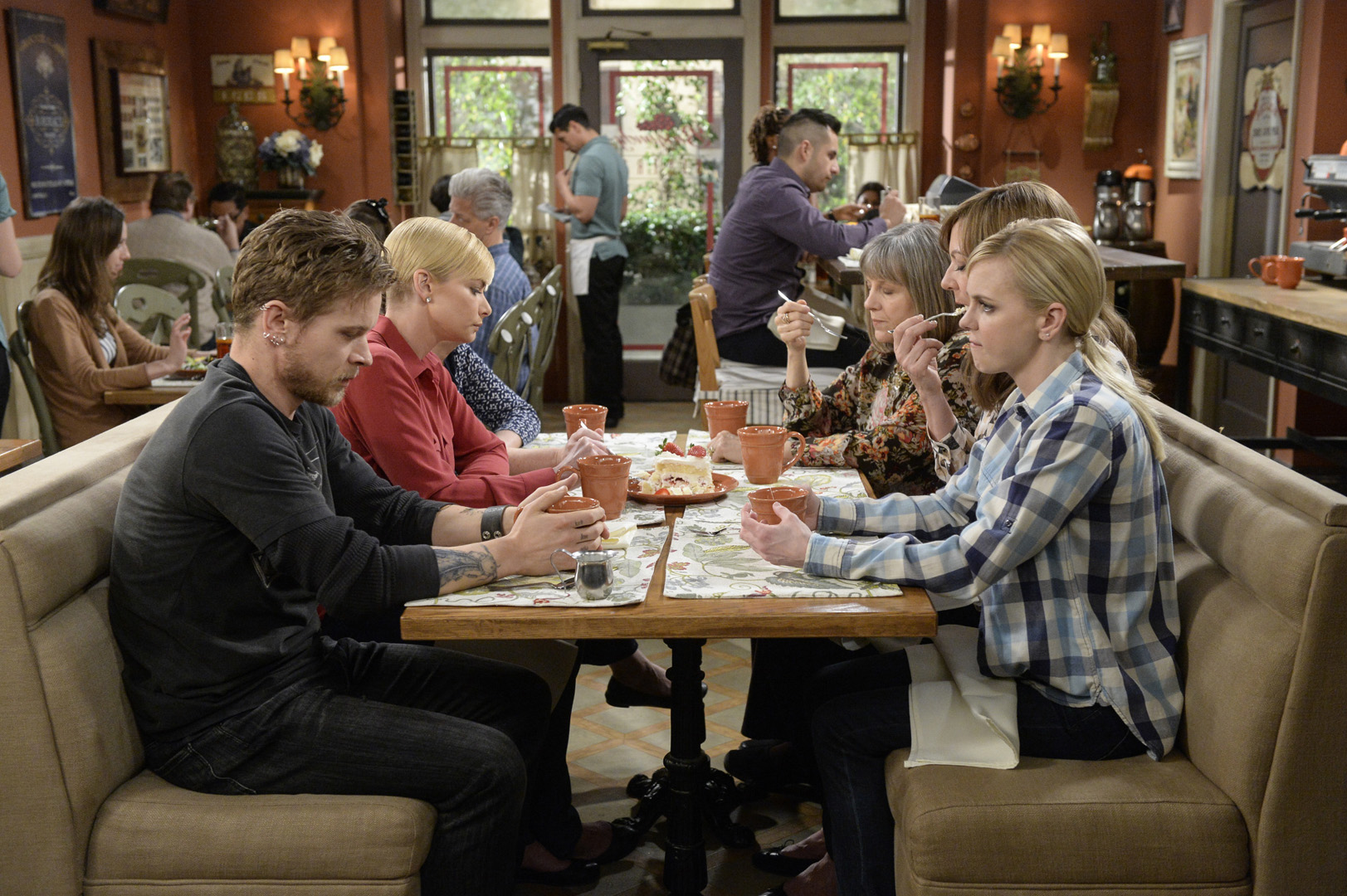 Christy has a hard time being compassionate toward Jodi's boyfriend, Adam.