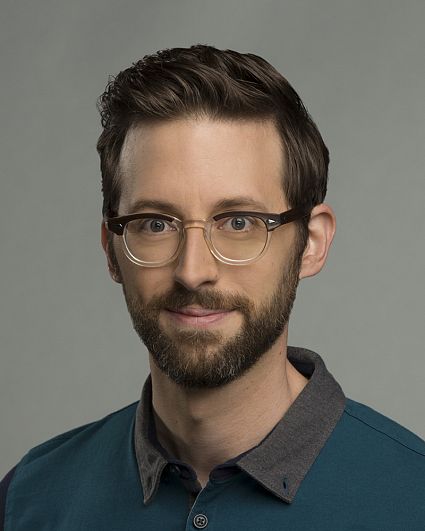 His feature film credits include "Cloverfield," "The Rebound" and "Still Waiting."

Kerkovich served as a writer on the series "Happy Endings" and was the co-founder of a comedy troupe called "Summer of Tears."