Will Percy Get Stung By An Undercover Mission On NCIS: New Orleans?

Bullets and sparks will fly in "Monster."

A new case reestablishes an old relationship in "Monster," the next all-new episode of NCIS: New Orleans airing Tuesday, Jan. 2 at 10/9c.

While investigating a deadly armed robbery and a high-speed chase, the team finds a connection to an undercover ATF operation. As a result, Percy (Shalita Grant) makes her own connection—with her former ATF partner, Jake Roman (L. Steven Taylor). 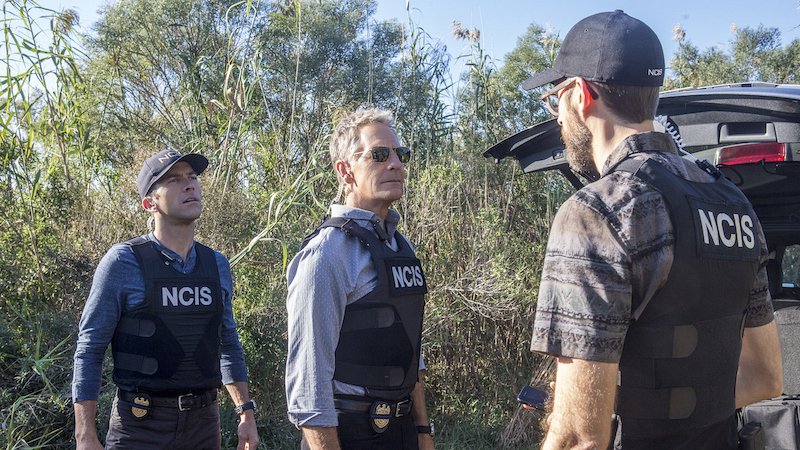 ​STREAM: Catch Up On Full Episodes Of NCIS: New Orleans With CBS All Access 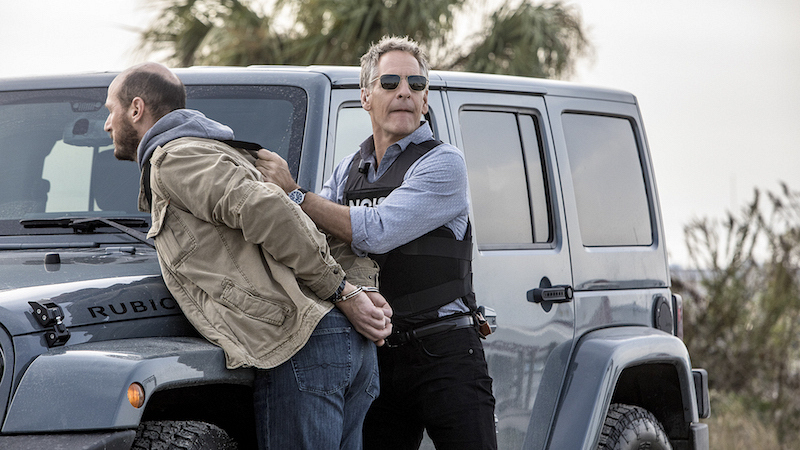