Only In NOLA: Why We Love The Big Easy 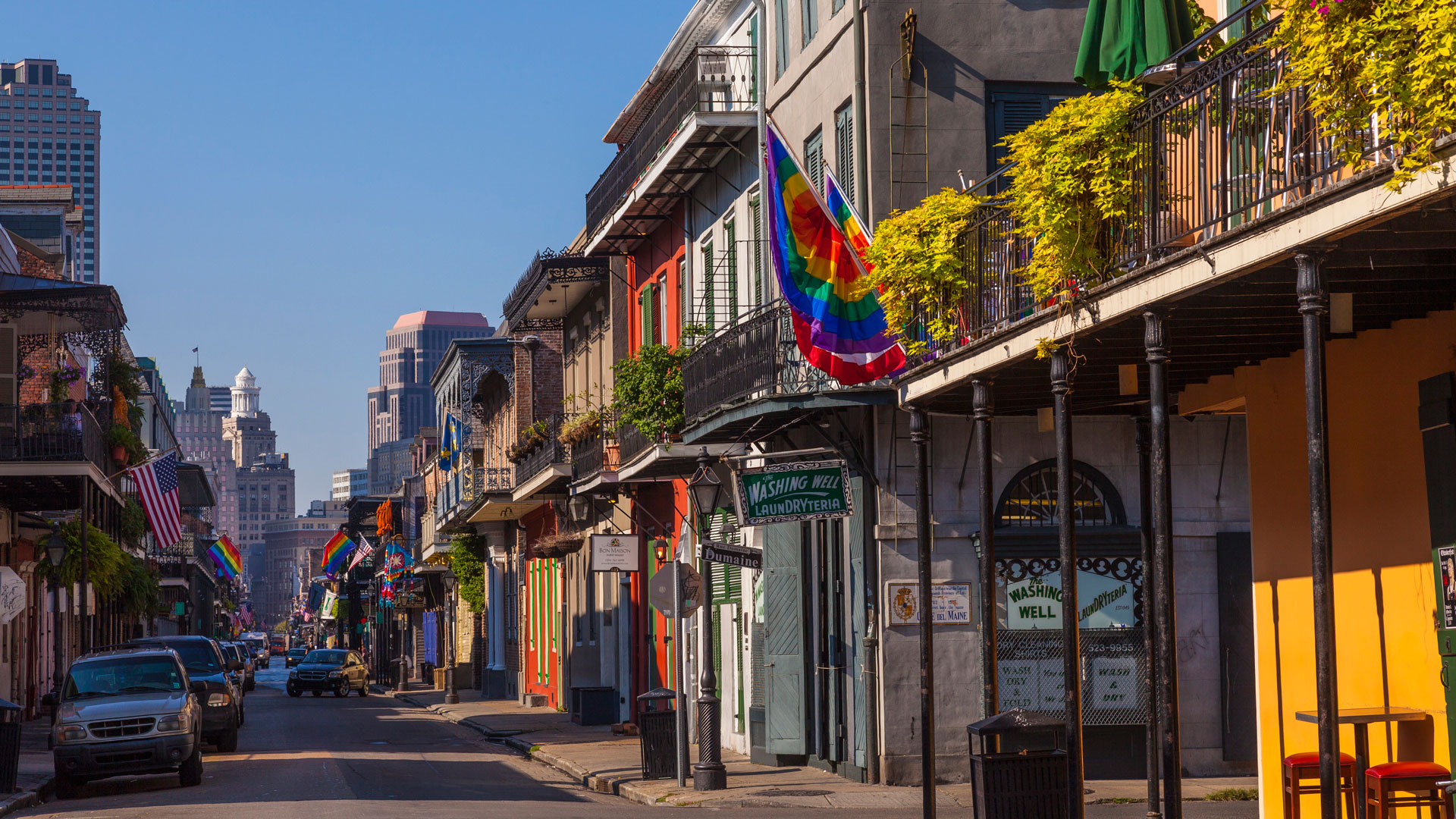 New Orleans is a city unlike any other, beloved by locals and visitors alike. With a population of less than 400,000, the famous Southern city welcomes more than 9,000,000 tourists each year. With rich history, incredible music, yummy eats, and epic events, it's no surprise so many people from all over the world are drawn to the Crescent City.

Here are just a few of the reasons we love The Big Easy! 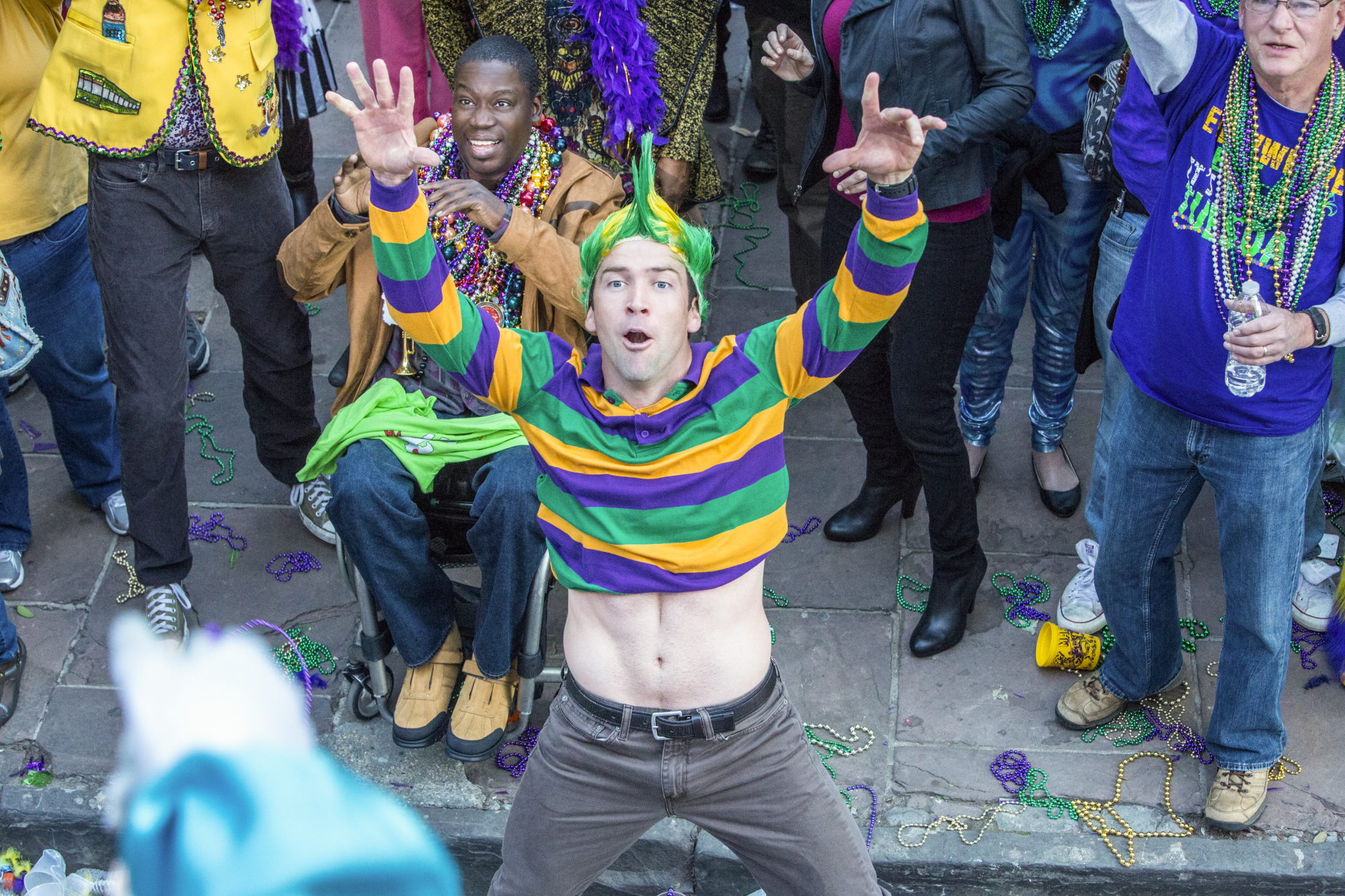 The Carnival celebrations on Mardi Gras (a.k.a. "Fat Tuesday") in New Orleans are a sight to behold. The city-wide party carries on for almost two weeks with a host of huge parades daily. Folks wear the colors of the Mardi Gras flag—with purple representing justice, gold representing power, and green representing faith. City-dwellers and tourists rock amazing costumes and intricate masks while carousing, watching the passing parades, and catching as many beads as possible. 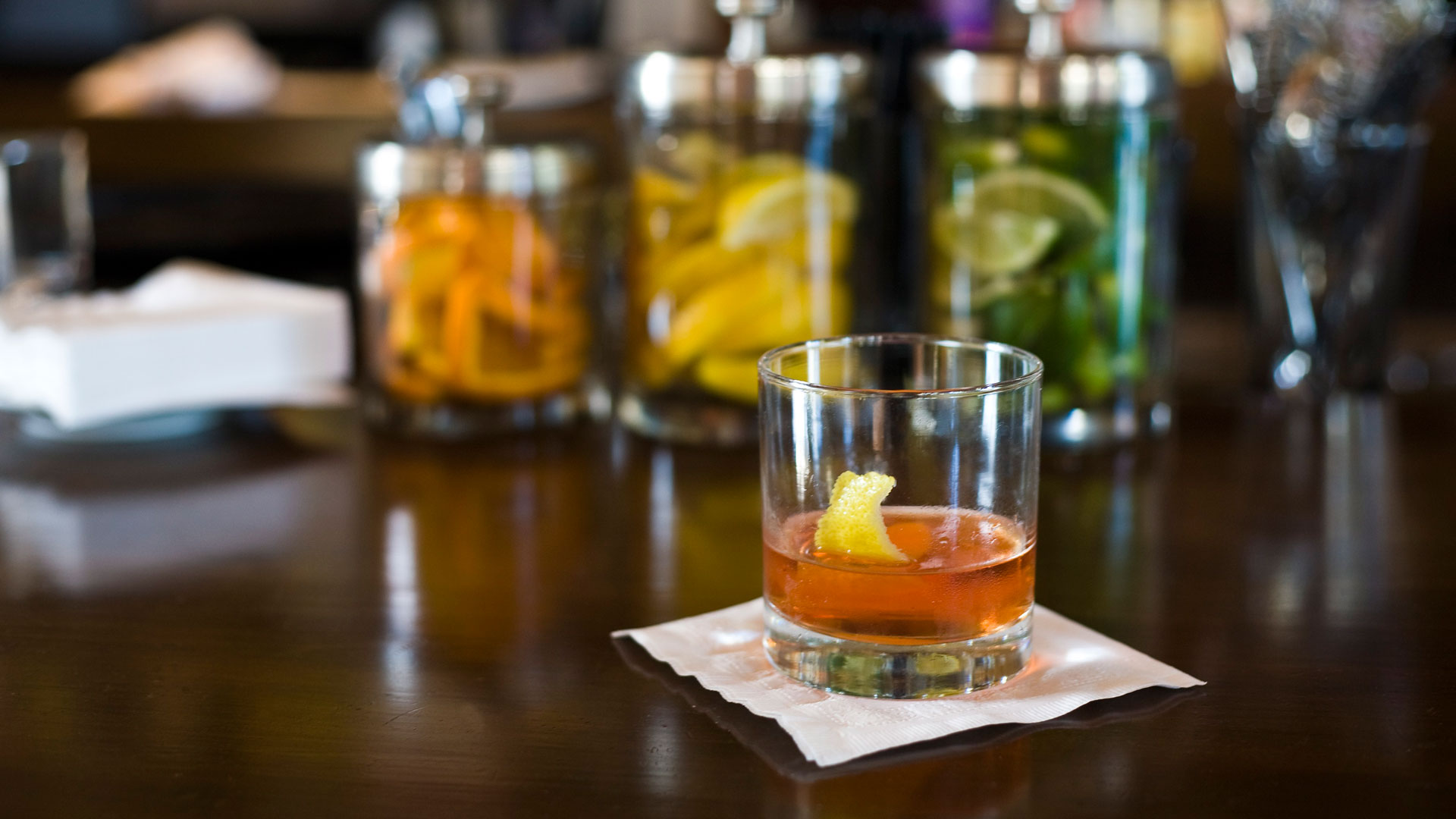 We'll drink to a Sazerac

New Orleans has a reputation for pouring some great cocktails, but the king of the party is easily the Sazerac. Composed of rye whiskey, bitter, sugar, absinthe, and a twist of lemon, this drink is so important that the Louisiana Legislature proclaimed the Sazerac as the official cocktail of New Orleans. 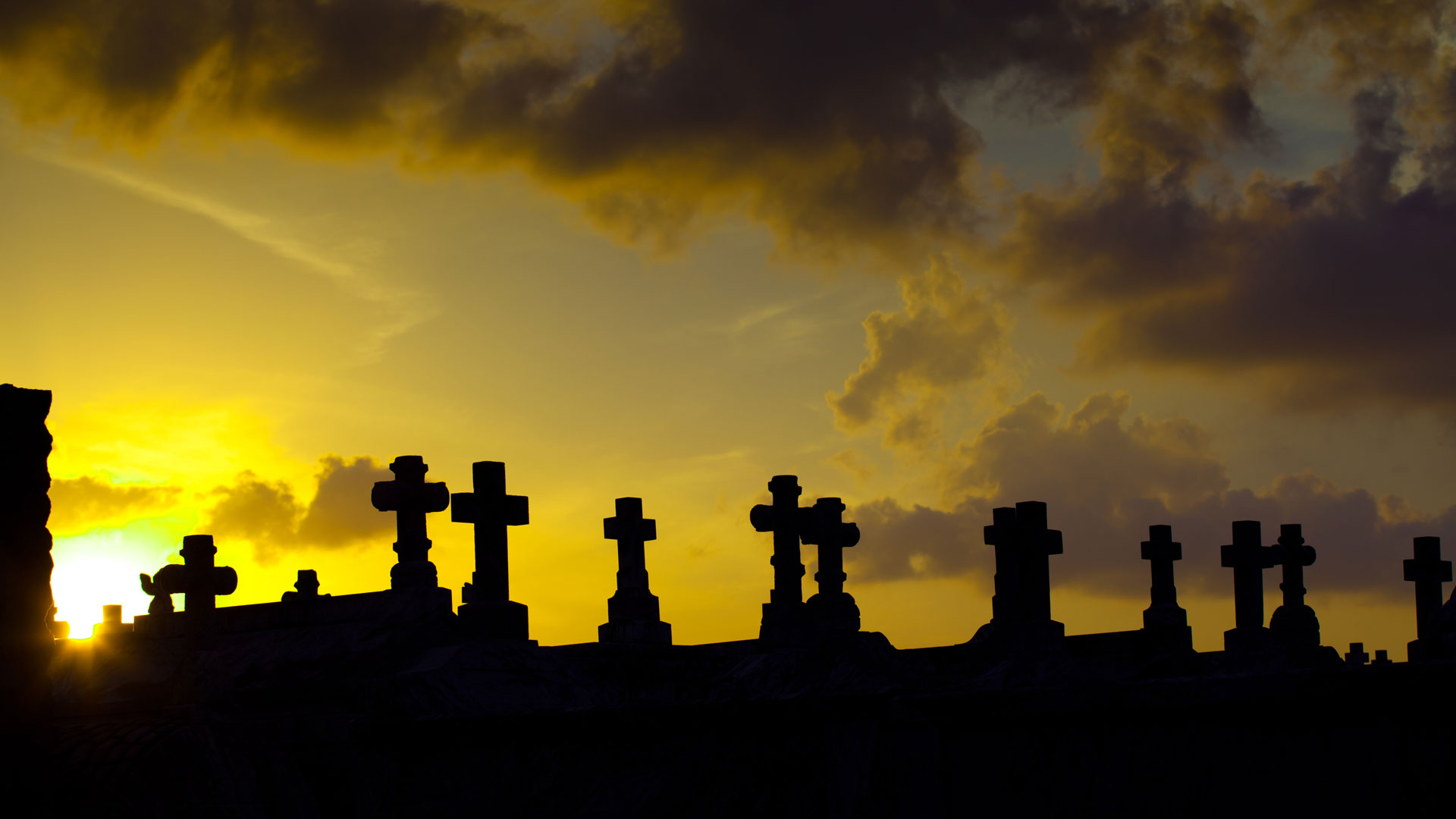 The cemeteries of New Orleans are so unique that they've become a hugely popular tourist attraction unto themselves. Because the city is built on a swamp, the deceased have to be buried above ground, typically in elaborate crypts and mausoleums. If they didn't do it that way, bodies would float up to the surface. 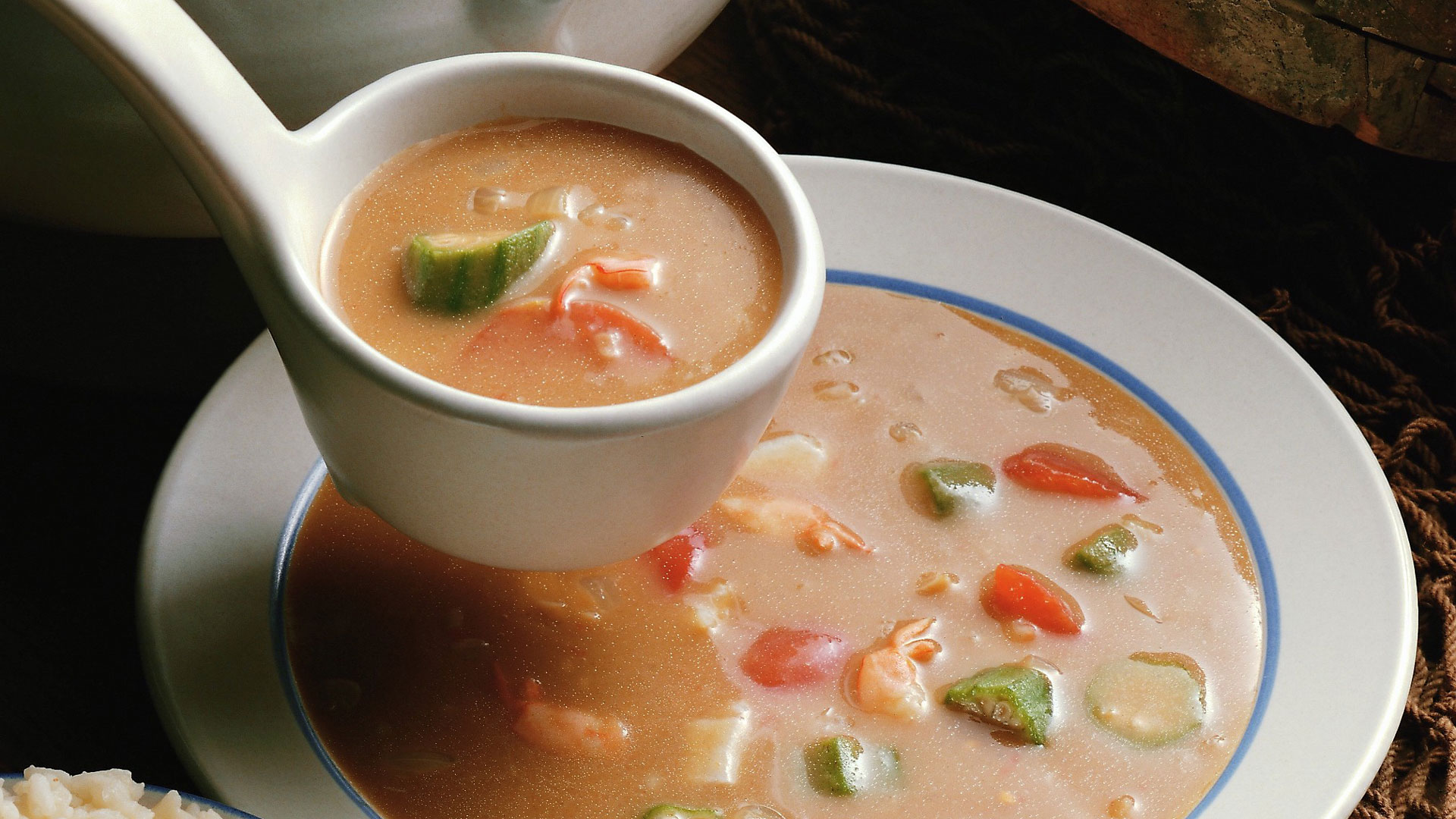 New Orleans is famous for its delicious food—especially gumbo. Originating in southern Louisiana during the 18th century, the thick stew is chock full of meat, shellfish, celery, bell peppers, and onions. 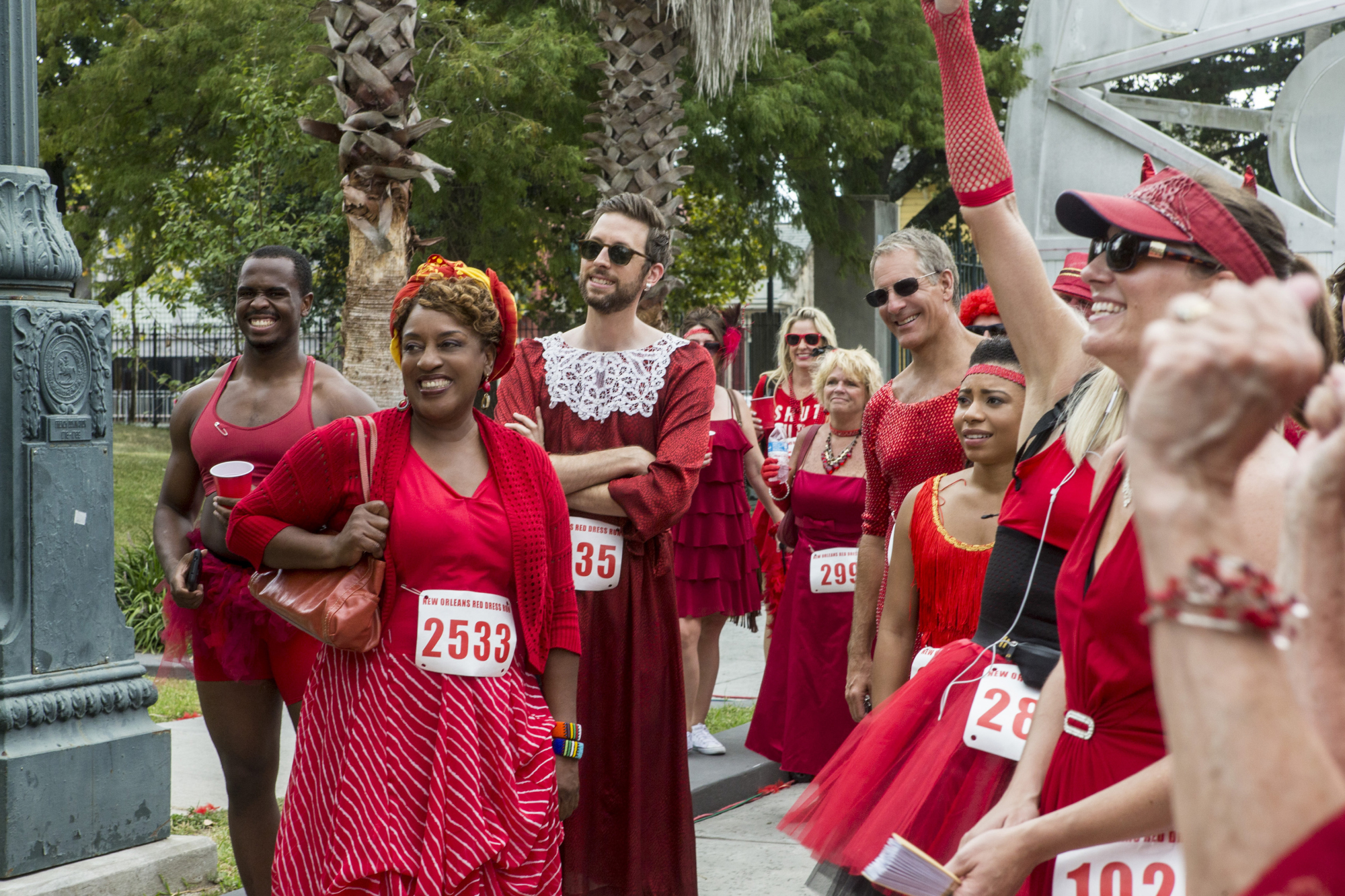 Run for a cause

The Hash House Harriers is an international non-competitive running social club (or as they like to say, a "drinking club with a running problem"), which uses some of its events to raise money for charity. As we saw this season on NCIS: New Orleans, the HHHs host a Red Dress Run and the cast members looked simply dashing! While there are several Red Dress Runs around the world, few can measure up to NOLA's. Last year's edition generated just over $169,000 for 73 local charities. 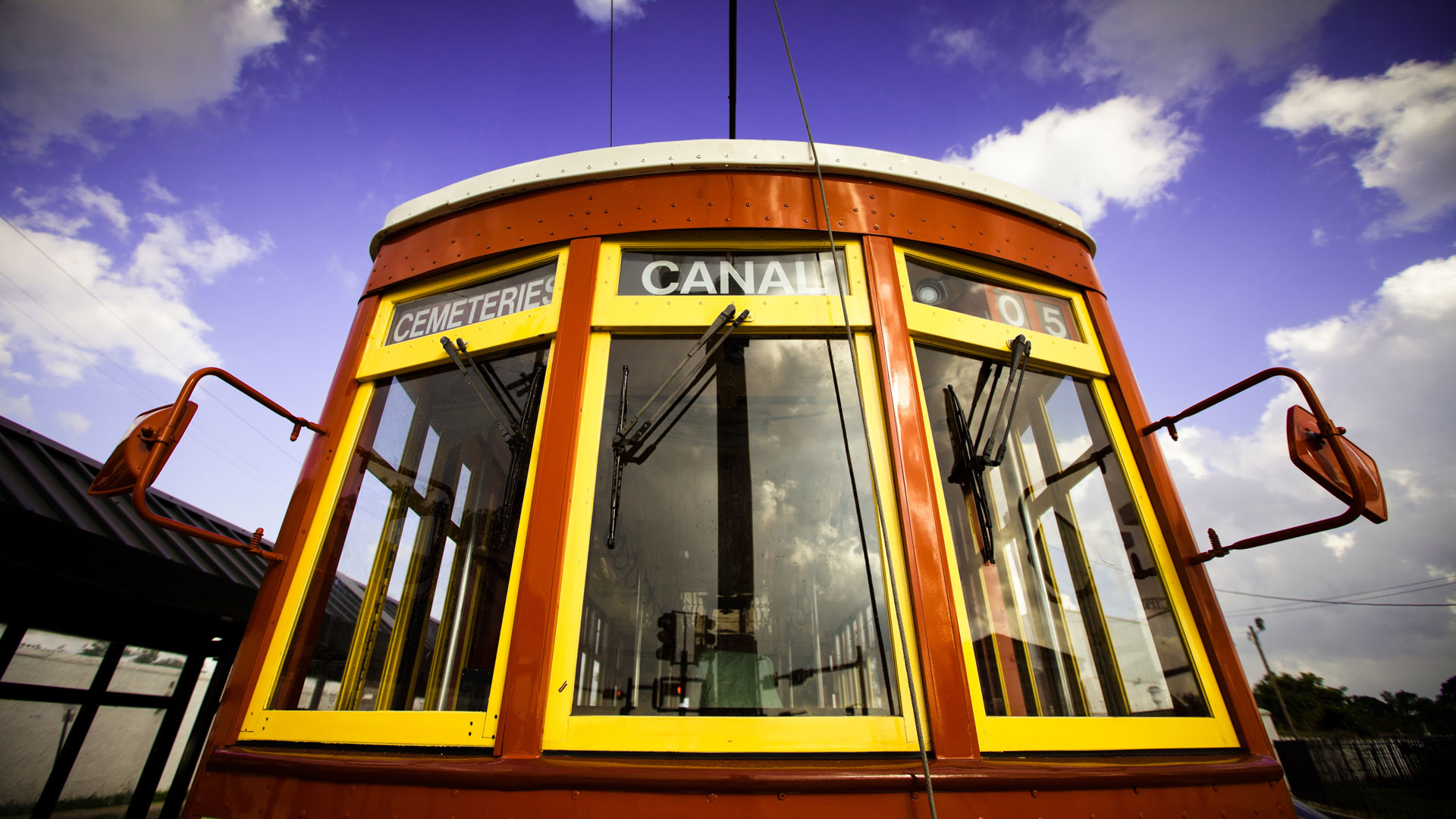 The famous Canal Streetcar primarily runs along its namesake street in New Orleans. This historic line is one of the best modes of transportation for beautiful views of the city while on the way to popular attractions. 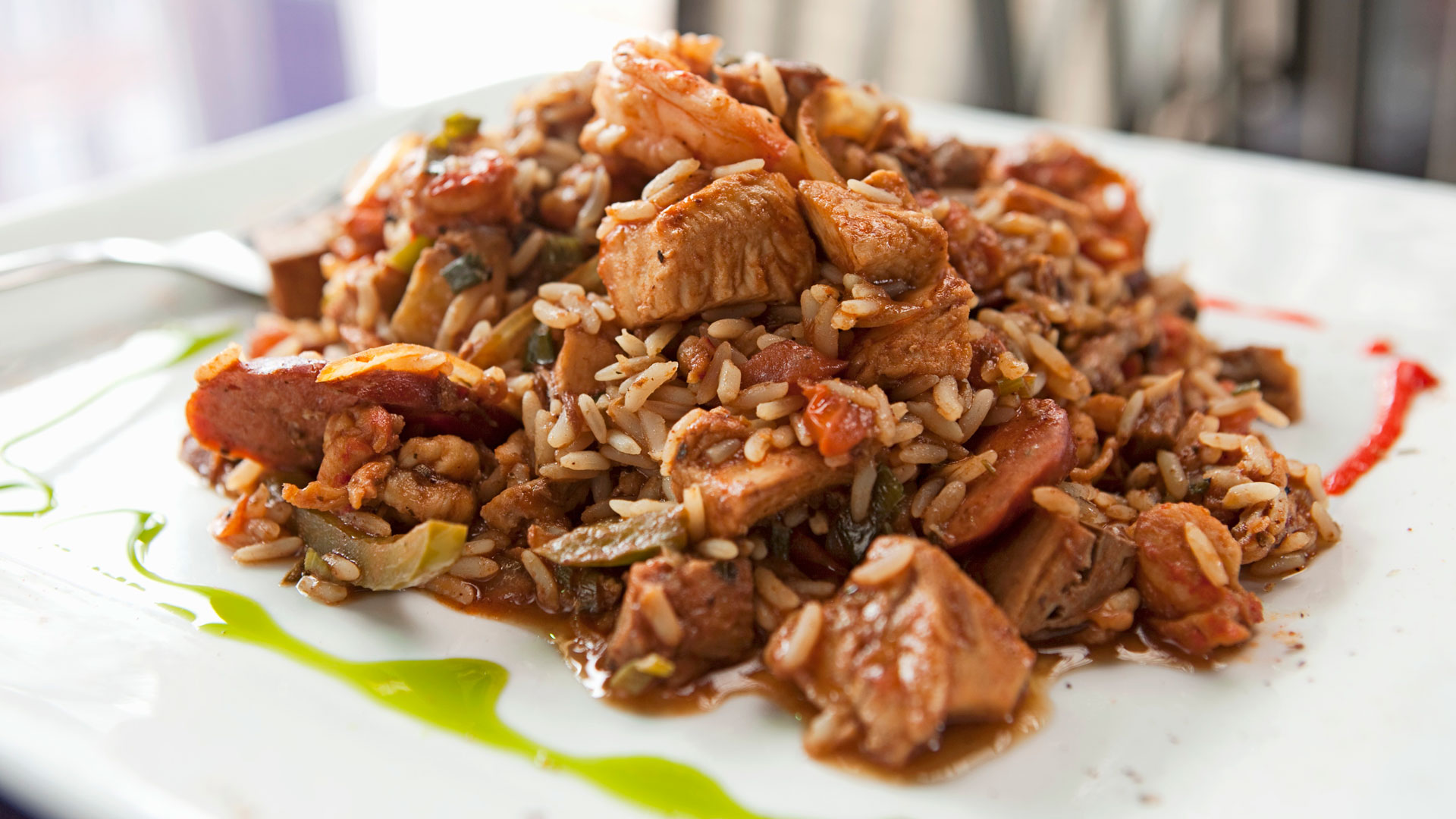 Time for some Southern cookin'

Louisiana Creole cuisine is a famous—and yummy—style, which blends French, Spanish, West African, Amerindian, German, Italian and Irish influences. For good measure, it's also influenced by the general cuisine of the Southern United States dating back to before the Louisiana Purchase of 1803. 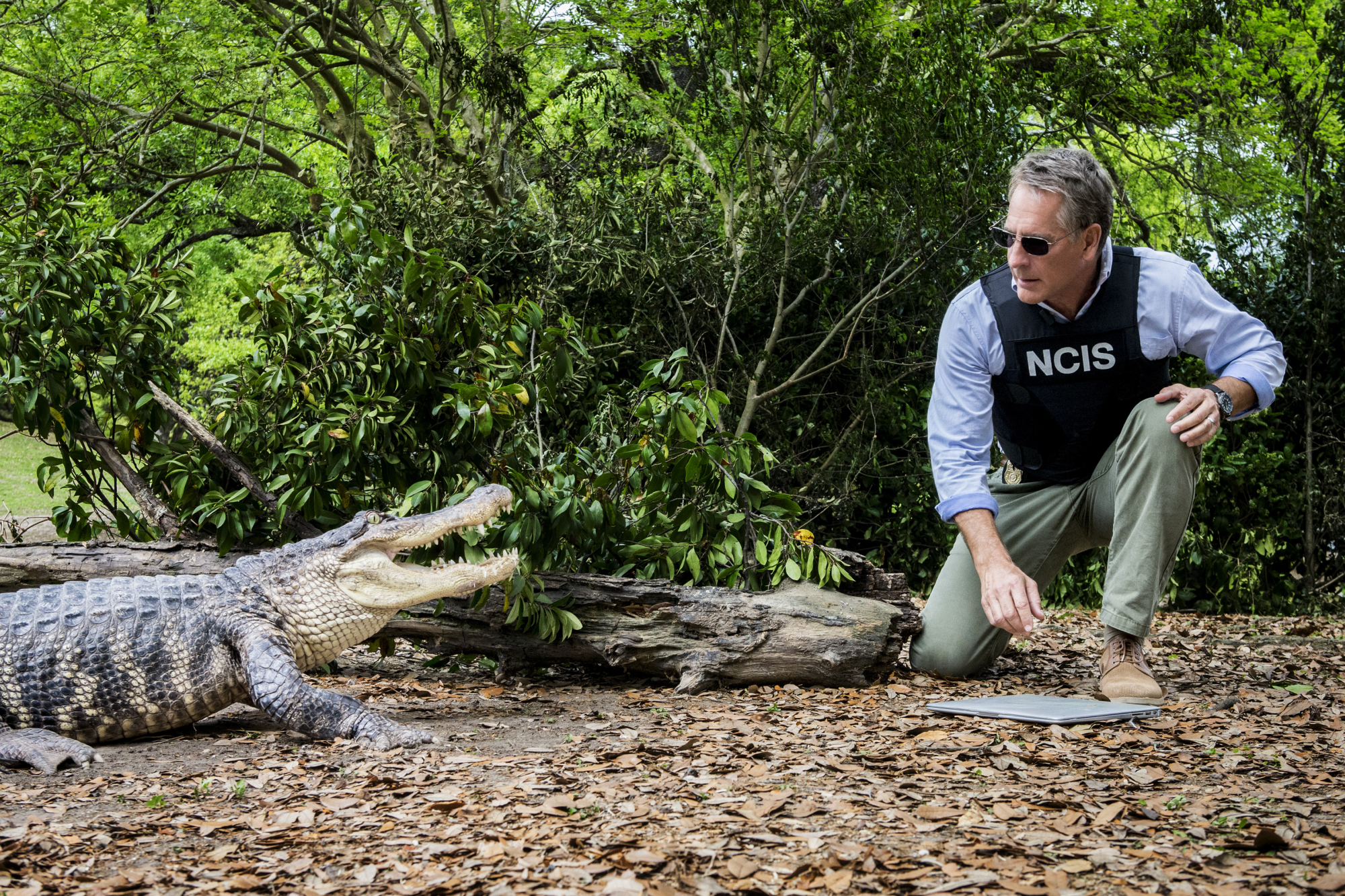 What's that in the water?

The salt and freshwater bayous of New Orleans host crayfish, shrimp, and, of course, crocodiles! You can take a variety of bayou boat tours and, if you’re an adrenaline junky, you can even kayak in the reptile-filled current. 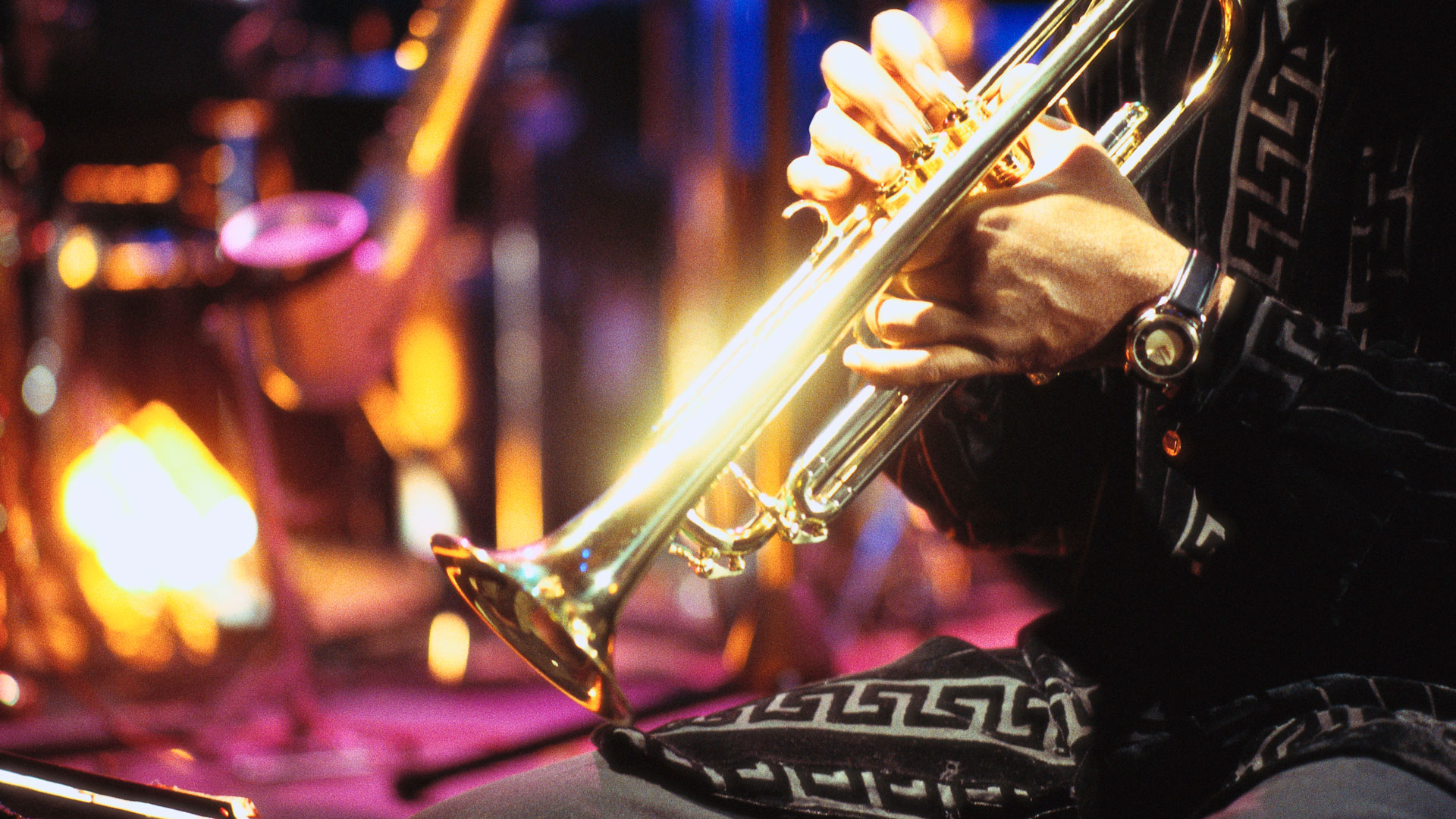 Buddy Bolden, who many jazz historians consider to be the first prominent jazz musician, heavily influenced the direction of the music in New Orleans along with his band. Many jazz greats hail from the musical city, including Louis Armstrong, Sidney Bechet, and Jelly Roll Morton. 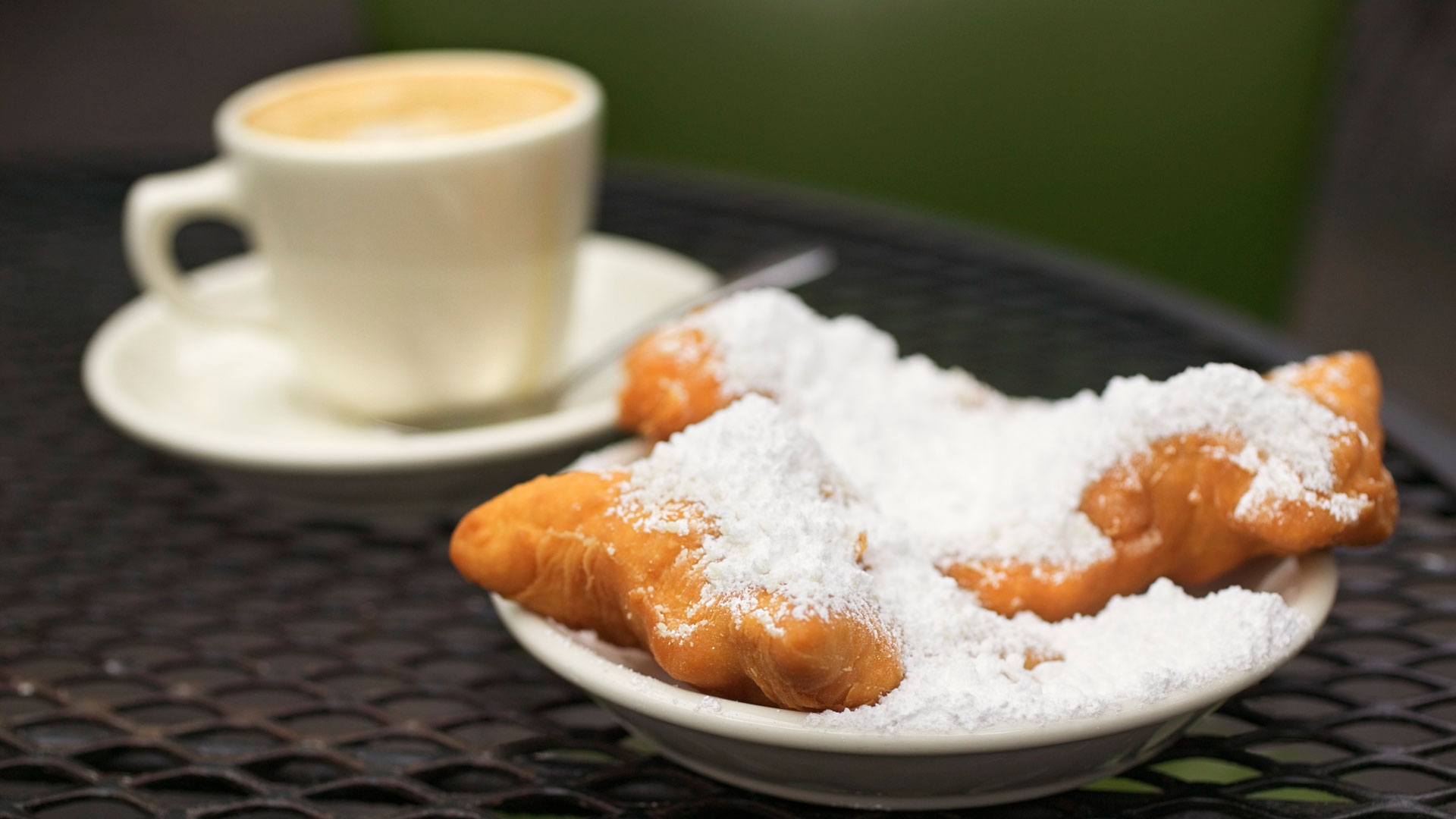 Beignets bring NOLA's coffee breaks to the next level

One of the most famous draws of New Orleans' famous French Quarter is Café du Monde—and its famous beignets. The beautiful outdoor seating area combined with some of the best square piece of dough, fried and covered with powdered sugar, make NOLA the place to beat for a midday caffeine break and a giant sugar rush. 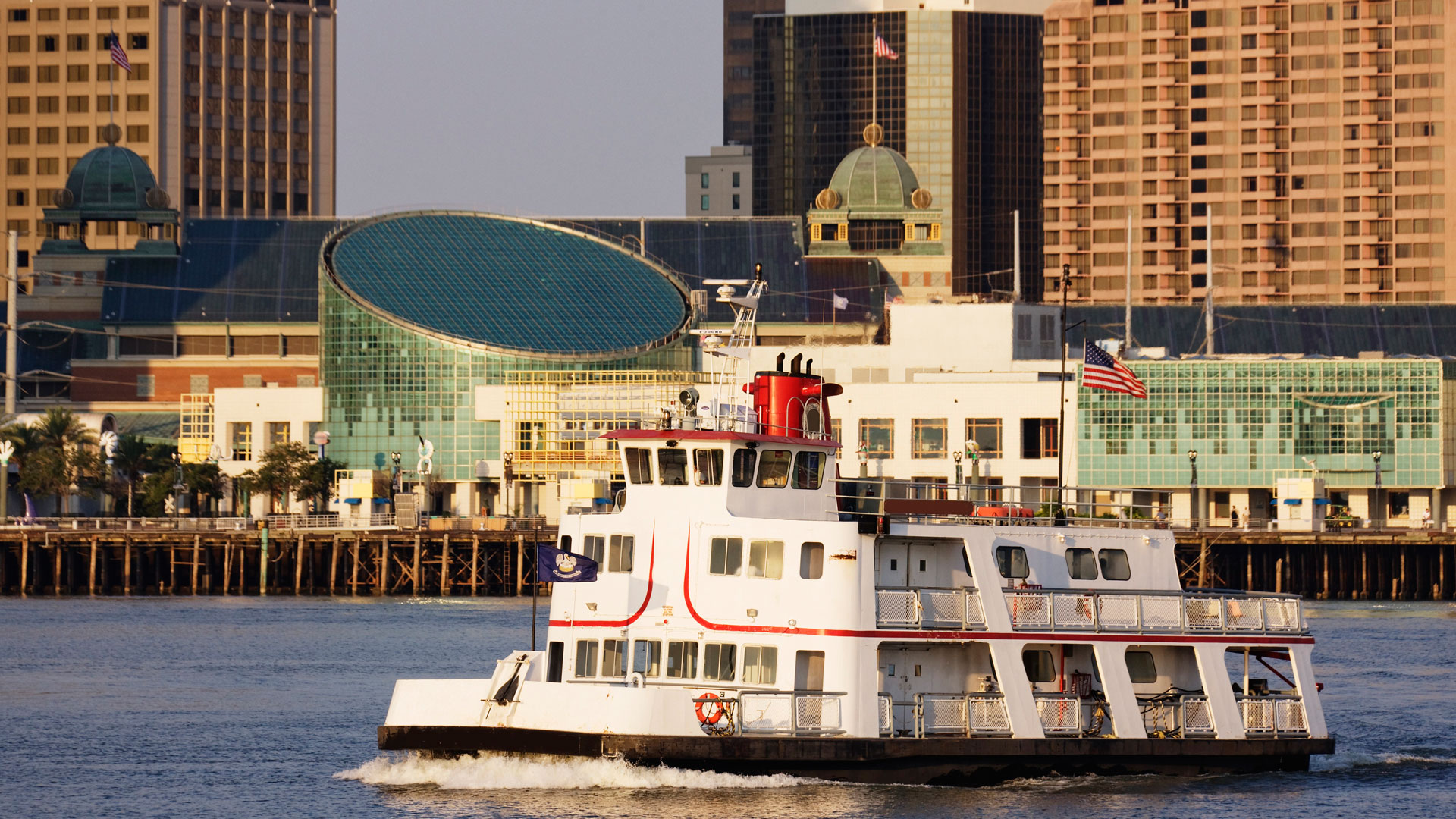 Naturally, one of the biggest ports in the United States has to have incredible steamboats. The New Orleans Steamboat Company operates one of the only two steam-powered sternwheelers that currently ride up and down the mighty Mississippi.

These contemporary steamboats combine modern construction and safety with the authenticity and style of the original designs. The great wheel of the boat churns the Mississippi waters while the captain still yells orders through an old-school hand-held megaphone. 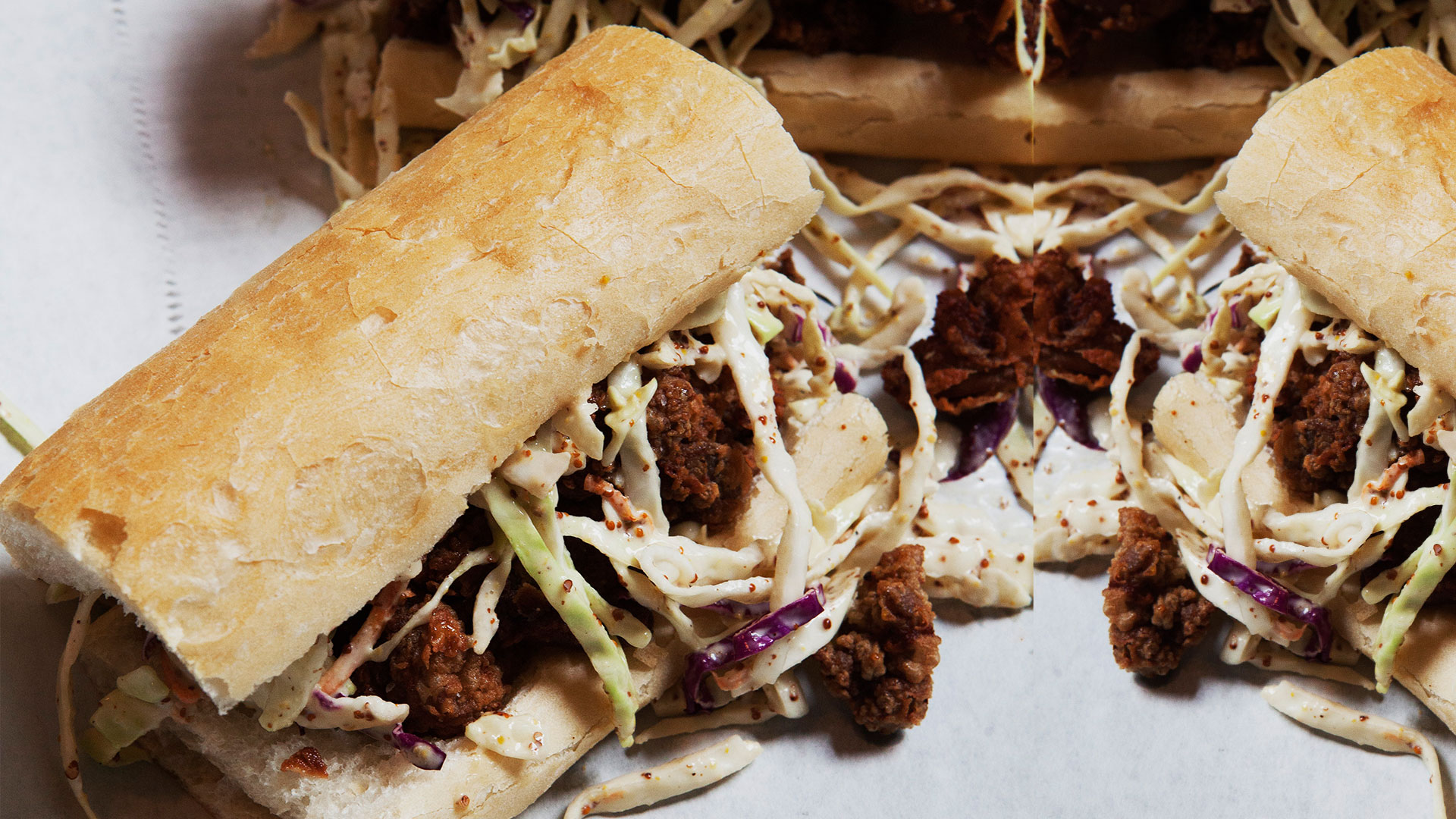 There's no better place for a Po' Boy than New Orleans! This traditional submarine sandwich from Louisiana can consist of roast beef, fried seafood, chicken or ham and is served up on baguette-like New Orleans French bread, known for its crisp crust and fluffy center. Yummy!