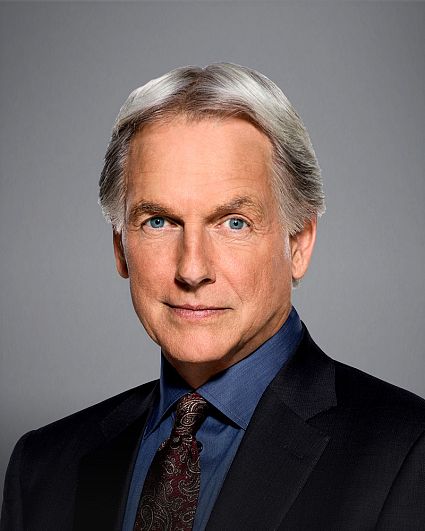 Special Agent Leroy Jethro Gibbs
Mark Harmon
Biography
Mark Harmon’s acting talent has earned him multiple Emmy Award and Golden Globe Award nominations. He was nominated for an Emmy for Outstanding Guest Actor in a Drama Series for “The West Wing” and for Outstanding Supporting Actor in a Drama Special for the movie “Eleanor and Franklin: The White House Years.” He received two consecutive Golden Globe nominations for his work in “Reasonable Doubts,” and received Golden Globe nominations for Best Performance by an Actor in a Motion Picture Made for TV for “After the Promise” and for his role as serial killer Ted Bundy in “The Deliberate Stranger.” Along with his co-stars in “Chicago Hope,” on the Network, Harmon received two SAG Award nominations for ensemble work. While on the show, he directed episodes of the program. In 2017 Harmon was awarded the People’s Choice Award for Favorite Crime Drama TV Actor.

To kick off the 10th season of NCIS, Harmon was honored with a star on the Hollywood Walk of Fame. During the 11th season, he worked closely with showrunner Gary Glasberg on a special two episode arc in which Gibbs was reunited with an old comrade for a case in New Orleans. The episodes were developed into the NCIS: NEW ORLEANS planted spinoff for the Network.

His additional television credits include the miniseries “From the Earth to the Moon,” the CBS miniseries “And Never Let Her Go,” the movie “Sweet Bird of Youth,” and the series “St. Elsewhere” and “Moonlighting.”

On stage, Harmon appeared in “Key Exchange,” “Wrestlers,” “The Wager” and several productions of “Love Letters” with his wife, actress Pam Dawber.