Get into the spirit with these 13 thrilling NCIS episodes.
The NCIS team has seen plenty of horrifying crime scenes over the years, from decapitated sailors to rotting serial-killer burial sites. Perhaps some of their spookiest cases have happened right around Halloween.

To celebrate the frightful fall festivities, revisit 13 of NCIS' classic—and hair-raising—episodes. They're all available to stream on-demand with CBS All Access! 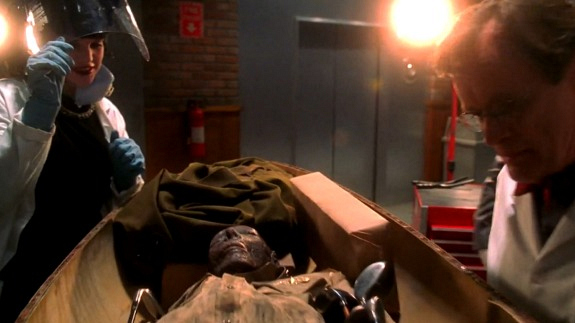 While out deer hunting, a man stumbles upon a mysterious container. When NCIS arrives at the scene, they look inside and discover the remains of a mummified man who had been reported missing nearly a decade ago. 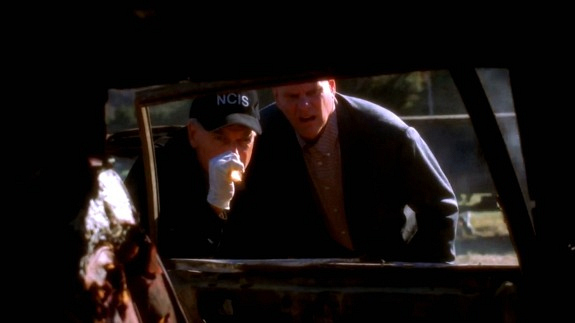 A body found on a Marine firing range leads the NCIS team to a Mafia dumping ground. 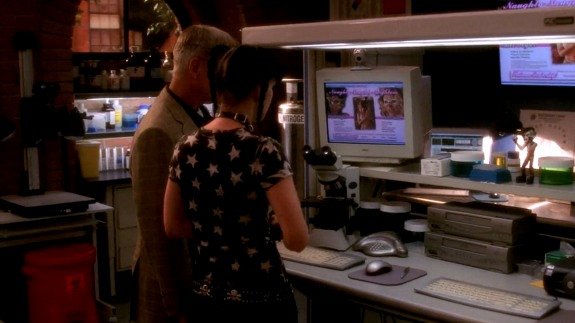 After a Marine's wife's murder appears to have been broadcast over the internet, the NCIS team discovers that two bored housewives, whose husbands are serving in Iraq, have been running an internet sex site from their bedrooms. With both women now missing, Gibbs and the team decide to track down the webmaster and follow the money to locate the murderer. 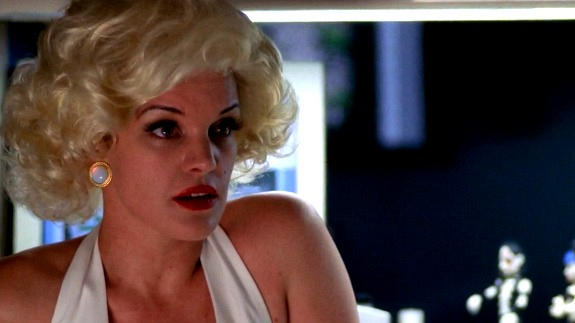 After receiving a ransom call from the kidnapper of a Marine's daughter, the NCIS team learns that the girl's parents were recently separated after the wife's marital indiscretion. Armed with that new information, the team focuses their investigation on the woman's ex-boyfriend. Meanwhile, Abby's Halloween costume renders McGee and DiNozzo speechless. 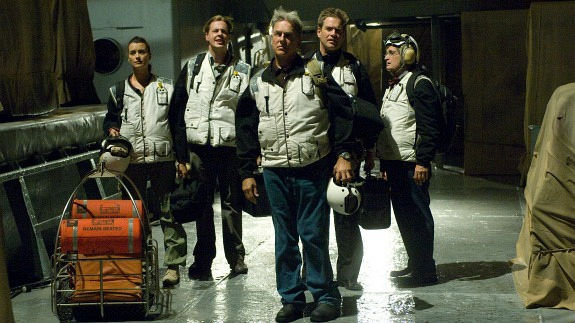 The NCIS team is called to investigate a mysterious death aboard a top-secret naval research ship in the middle of the ocean, only to discover an abandoned ship and a deadly secret that could cost them their lives. 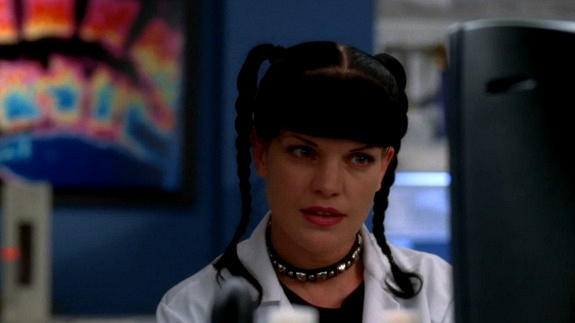 During the week of Halloween, a murderous psychopath taunts the NCIS team by using the Internet to leave clues to the next victim's identity. 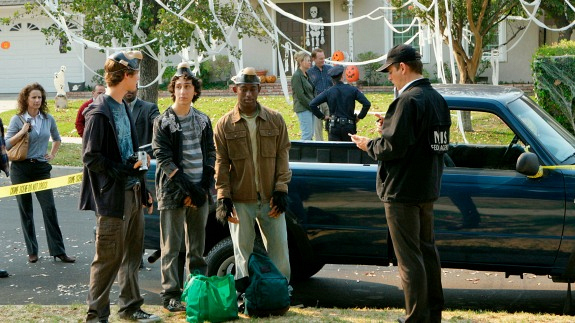 The NCIS team is called to investigate when a practical-joke-loving Marine turns up dead on Halloween Eve in an apparent suicide. Plus, DiNozzo and McGee share some of their favorite Halloween memories. 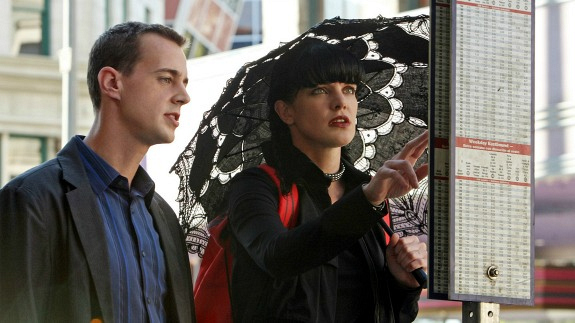 The team starts to worry about Abby when she becomes obsessed with a murder investigation. Also, DiNozzo puts on his grooviest Halloween costume to impress a girl he's dating. 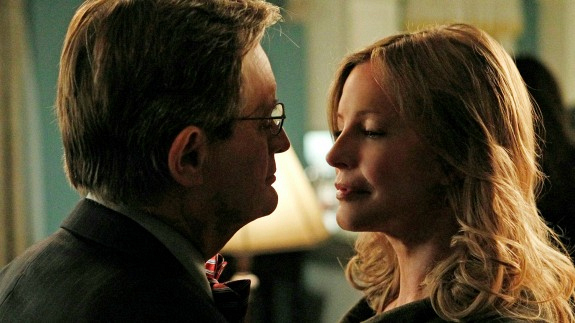 The team investigates the murder of a Navy lieutenant who died of forced over-hydration. Meanwhile, Ducky has a romantic dinner with his new love interest, Mary Courtney, who isn't as sweet as she seems.

After a petty officer is gunned down in a billionaire's Ferrari, the NCIS team discovers a link between the man Gibbs was named after and the murder. 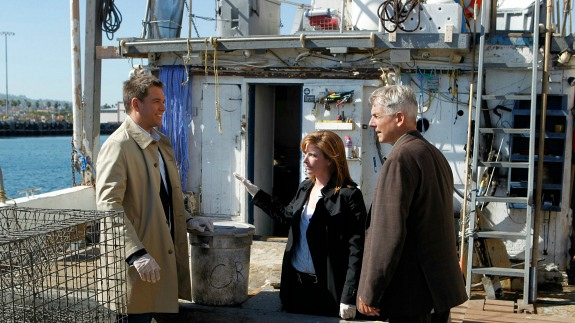 NCIS partners with the Coast Guard Investigative Service (CGIS) to investigate a suspicious explosion on board an oil rig. Meanwhile, no one is safe from a mysterious Halloween prankster who is targeting the NCIS team. 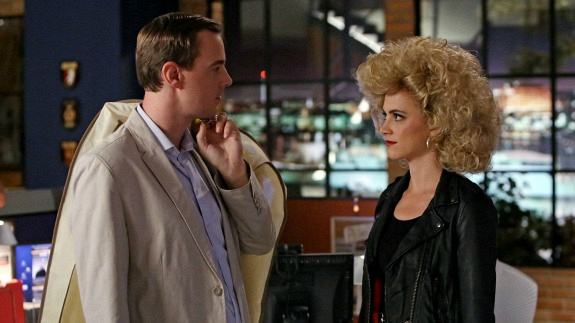 The team is forced to determine if the murder of a Navy commander's wife is linked to her profession as a therapist or an act of terrorism after finding the commander's name on a terrorist's target list. The team is caught off-guard when the deceased woman's daughter keeps a major secret. Meanwhile, the team discusses Halloween costumes and DiNozzo's recent dating habits. 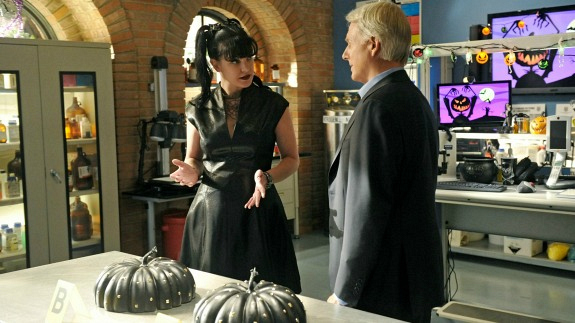 When a petty officer's murder matches the M.O. of a local serial killer, the NCIS team must determine if this is the killer's latest victim or the work of a copycat.