Reeves And Gibbs Get Personal Over Dinner

There was much to learn about the MI6 officer in Season 14's "Willoughby."

Clayton Reeves has kept his cards pretty close to the vest, so to speak, since he first hit the scene in Season 13 of NCIS. Aside from the fact that he's an extremely capable agent, we didn't really know much about him.

But that all changed in the episode entitled "Willoughby," as the MI6 officer revealed his harrowing backstory to Gibbs over dinner, and confided in him about his dangerous Willoughby mission, as well as some thoughts on Bishop.

In response, Gibbs offered Reeves some words of wisdom he received from his mother just before she died: "You think you're alone in the dark; close your eyes..." 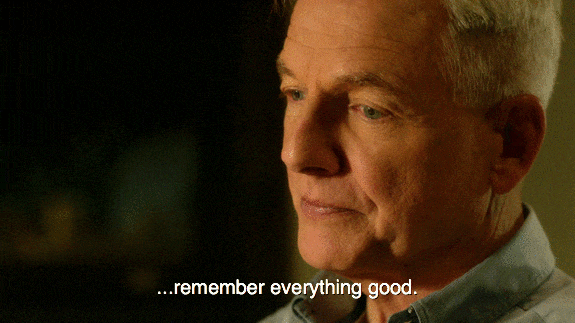 Suffice to say, you're not really a part of the NCIS family until you've hung out with Gibbs, one on one, off the clock—but now Reeves has, and he learned about a key moment in Gibbs' life too.