McGee Uncovers A Modern Mummy In His Apartment On NCIS

There's more under the special agent's bed than just comic books and ashes.

The latest episode of NCIS entitled "What Lies Above" was chock-full of surprises—especially for McGee, who learned the hard way that his apartment was harboring a dangerous secret kept by homicidal maniac Paul Triff (played by special guest star French Stewart). 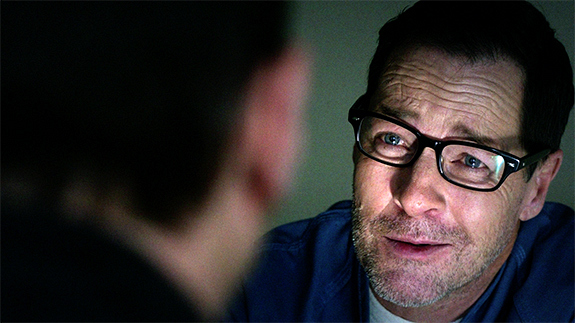 To get to the bottom of this mystery, McGee recruited some of the other NCIS team members to help him find any clues still lurking in his place—specifically, under his and Delilah's bed. 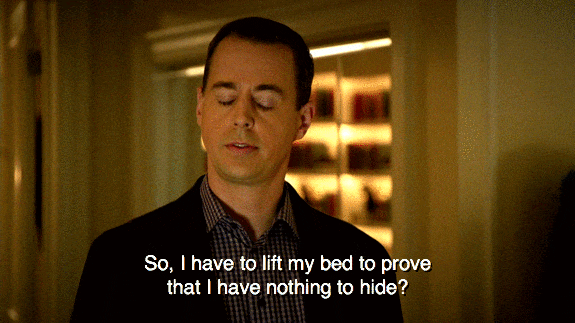 At first glance, there was nothing remarkable... 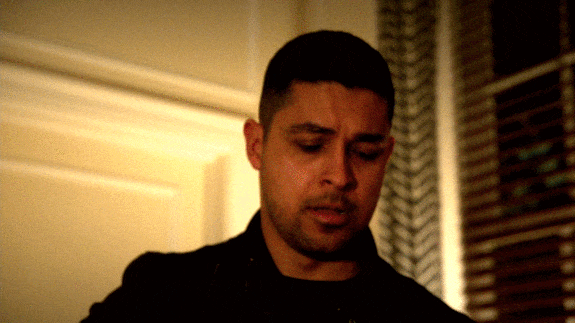 ...unless you count the remains of McGee's late father. 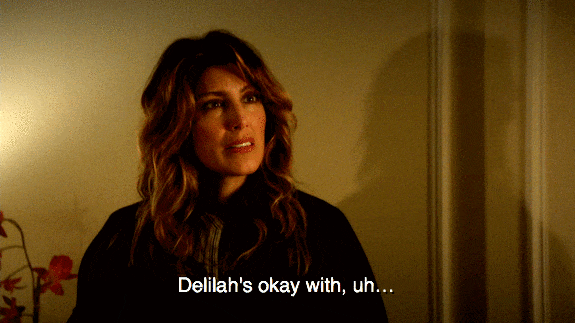 But that's when Abby used her "super cool" x-ray scanner to uncover something, er... unusual. 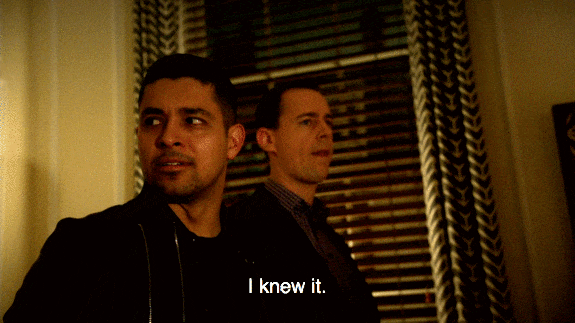 Close, Torres, but no.

In fact, the space under McGee's bedroom floorboards was home to a 15-year-old mummy, who was one of Triff's unfortunate victims. 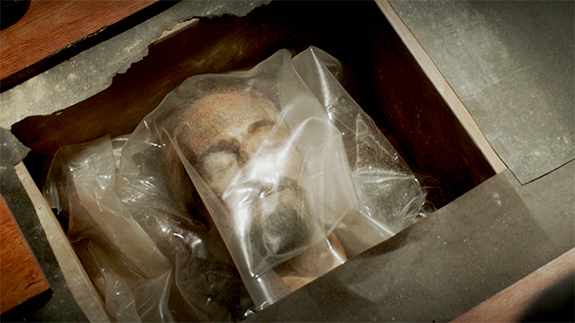 Suffice to say, this was one discovery McGee would've liked to keep to himself.

But, being the dutiful fiancé he is, the special agent eventually told Delilah the truth about the situation—after letting her calls go to voicemail, of course.

In the end, the dead body served as a crucial piece of evidence in locating a stash of missing diamonds. So, in a way, Torres was right about there being a treasure after all.