'Tis the season for macabre merriment. Ring it in with these great Abby Sciuto episodes!
Suffice to say, nobody rings in the holidays quite like Abby Sciuto (Pauley Perrette). We all know the NCIS forensic expert's specialty is Halloween, but she also goes all out for Christmas—tinsel, stockings, trees, skull-adorned sweaters, the works!

As we deck the halls this holiday season, warm up by an open fire with Abby's most festive NCIS episodes, now available to stream on CBS All Access! 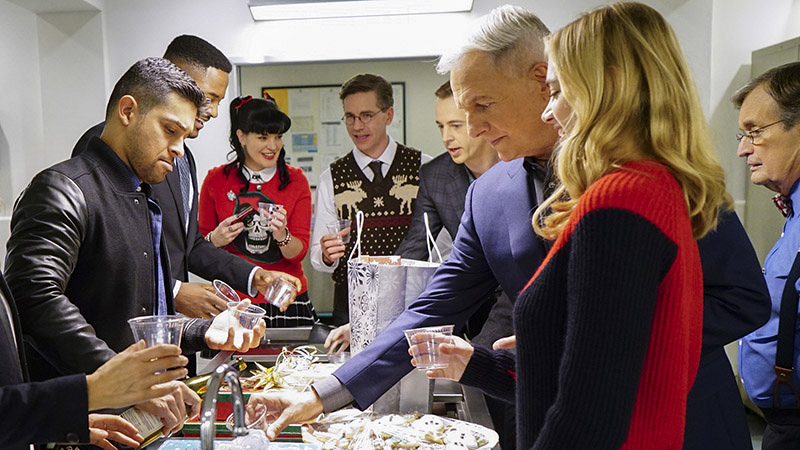 "The Tie That Binds" (Episode 10, Season 14)
After helping on a case linked to Ducky's (David McCallum) past, Abby and the rest of the team exchange Christmas gifts in celebration of the holiday spirit!

Savor this heartwarming moment in "The Tie That Binds." 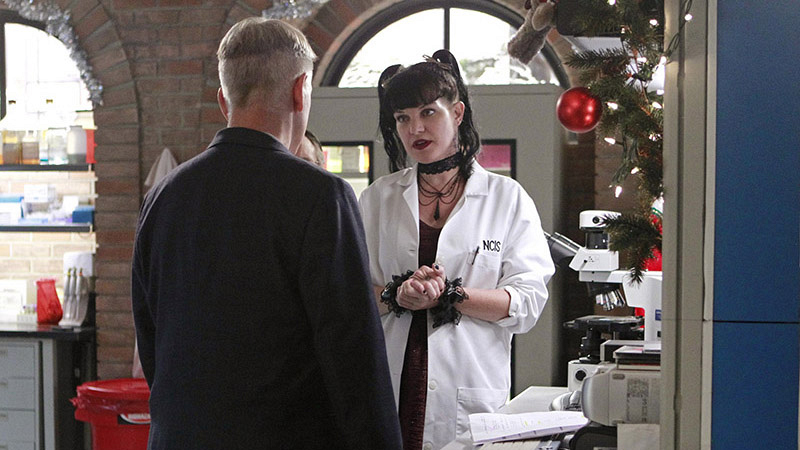 "House Rules" (Episode 10, Season 12)
For this case, Abby helps the team track down a notorious cyber criminal involved in every major U.S. hack of the last three years. His username? "Krampus"—who in German folklore is known as the evil antithesis of Santa Claus!

Did NCIS apprehend this holiday-themed menace? Find out in "House Rules." 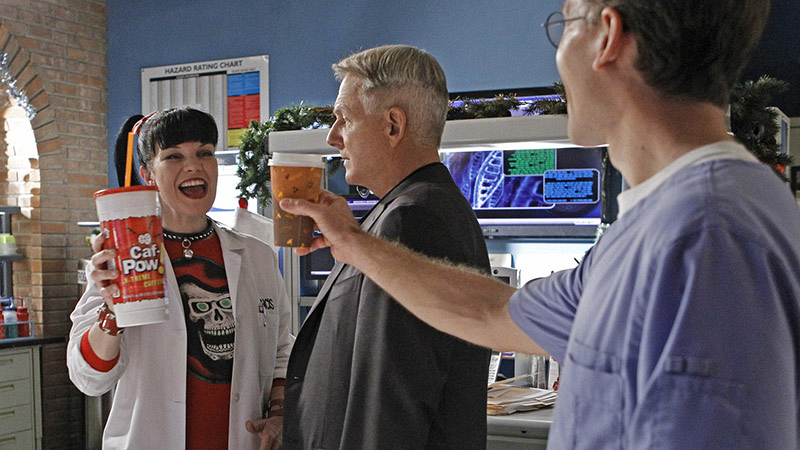 "Homesick" (Episode 11, Season 11)
Here, Abby and Palmer (Brian Dietzen) team up with the Naval Medical Research Center to find a cure when a mysterious illness hits the children of military families—and hopefully they find it in time for the holidays.

Watch as Abby and Palmer try to save Christmas in "Homesick." 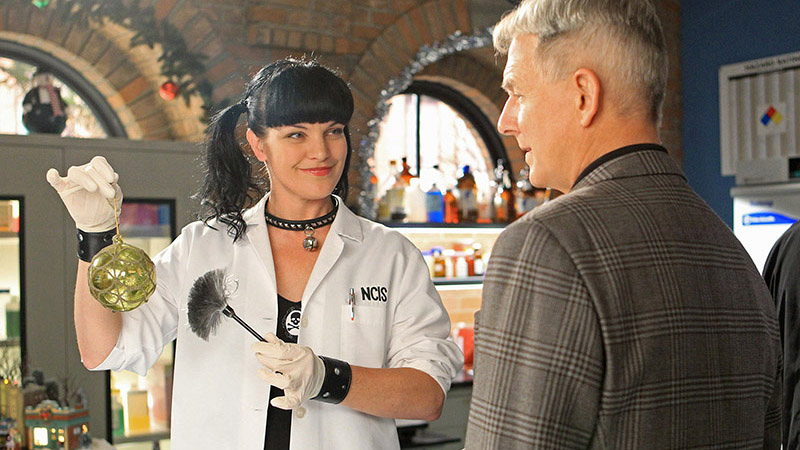 "You Better Watch Out" (Episode 10, Season 10)
Abby starts her yuletide decorating late during this year's lead-up to Christmas day. Luckily, she has a countdown clock going to the Christmas party, at which the team does their annual screening of It's A Wonderful Life.

Behold Abby's decked-out Christmas lab in "You Better Watch Out." 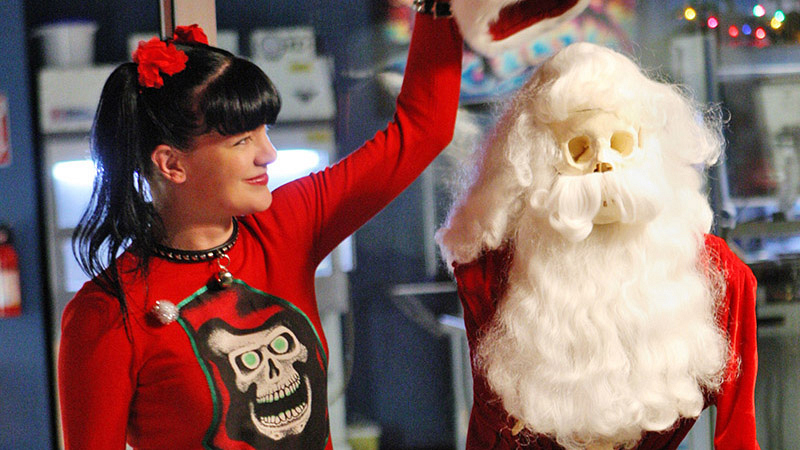 "Faith" (Episode 10, Season 7)
In this episode, Abby attempts to reunite a mother—an ensign stationed overseas—and her son, and recruits McGee (Sean Murray) to help her pull off the Christmas miracle!

See if Abby accomplishes her mission in "Faith." 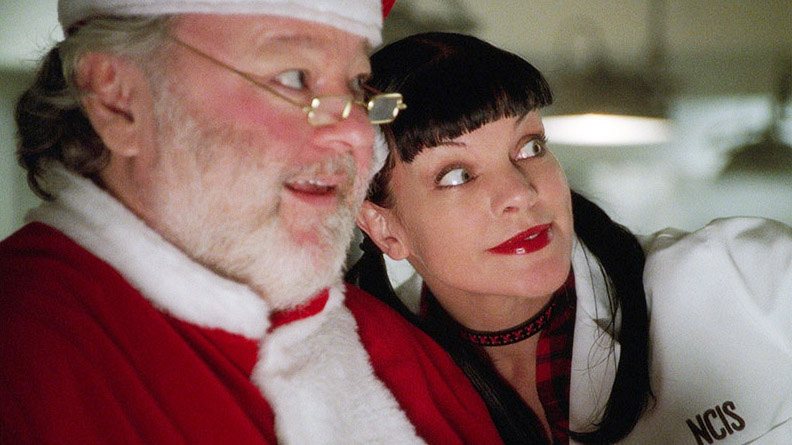