A Family Scandal Hits Home For One Of NCIS' Own

Also, a hit-and-run witness has to hit the road in "Family Ties."

Two daughters are each about to get into a world of trouble.

In the latest episode of NCIS, called "Family Ties"—which airs Tuesday, Jan. 23 at 8/7c on CBS and CBS All Access—McGee (Sean Murray) and Torres (Wilmer Valderrama) visit the home of a high-schooler who witnessed a hit and run. 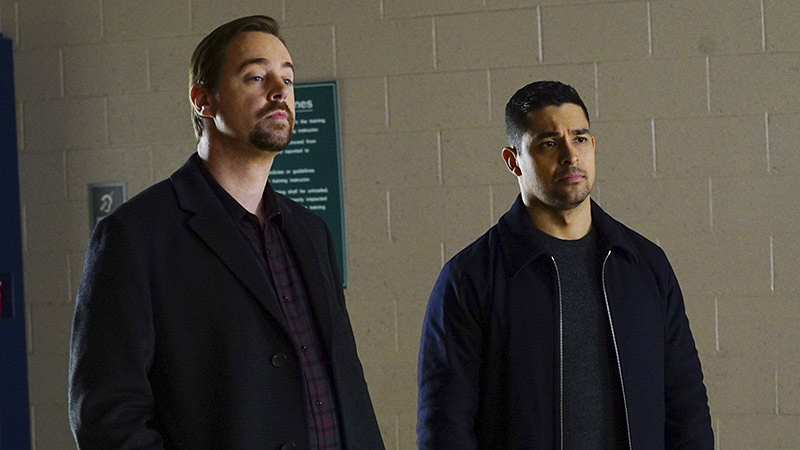 Soon after, the girl's parents, Christopher (Jamie Kaler) and Julie Bell (Gabrielle Carteris), flee with their daughter, leaving NCIS in the lurch.

WATCH: Vance Grapples With The News In A Sneak Peek Of "Family Ties" 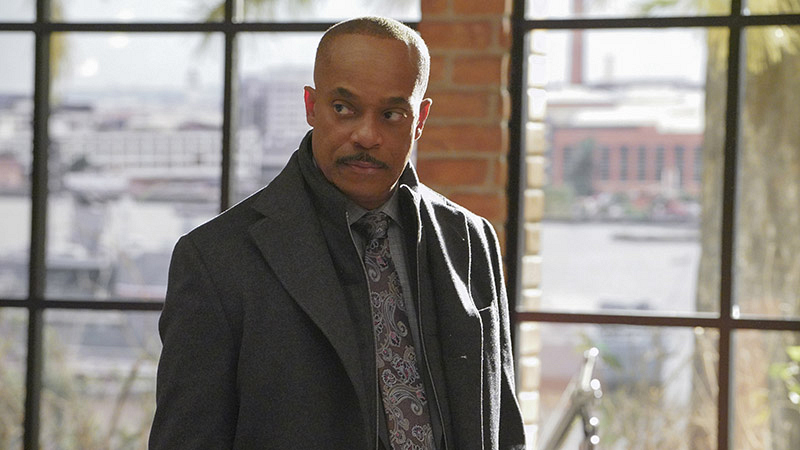 Will the team be able to track down their key witness?

And what will happen to Kayla?