To Stop A Serial Killer, McGee Must Welcome Another Murderer Into His Family's Home

In the previous episode of NCIS, "Keep Your Friends Close," Gibbs (Mark Harmon) and Fornell (Joe Spano) teamed up to solve a mystery surrounding the recovered body of a missing Navy commander.

Now, in the all-new and aptly titled "Keep Your Enemies Closer," which airs Tuesday, Feb. 27 at 8/7c on CBS and CBS All Access, the team must strike a deal with convicted murderer—Paul Triff (French Stewart)! 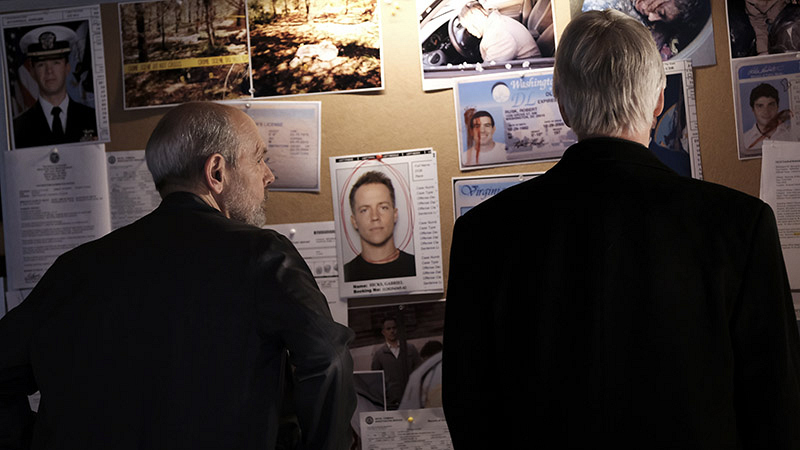 The deal in question? Triff gets 48 hours of staycation in his old apartment (now McGee's home, and that of his growing family) in exchange for key information on his former cellmate, Gabriel Hicks (Graham Hamilton), the murderer who deceived Gibbs and Fornell.

STREAM: Full Episodes Of NCIS on CBS All Access 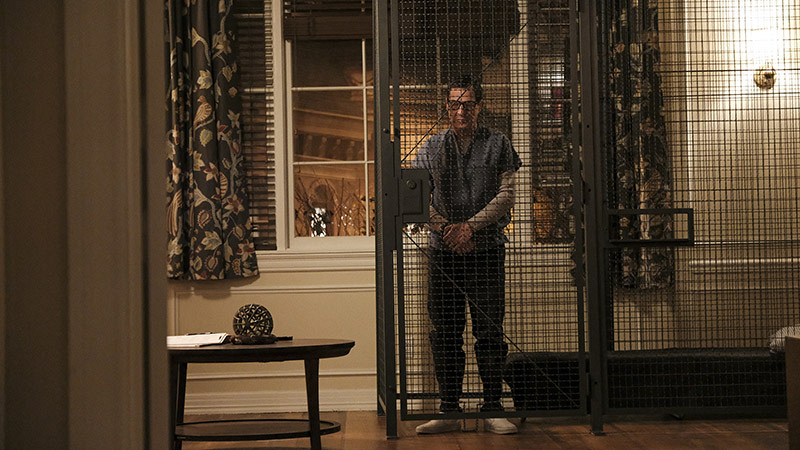 Will Triff play nice and give NCIS the info they need?