Stream new episodes as they're broadcast and catch up with every NCIS episode available on demand.

Grab your gear—whether that's a TV remote, phone, tablet, or computer! Wherever you like to watch NCIS, you're covered with CBS All Access.

STREAM NOW: Full Episodes Of NCIS On CBS All Access

Under the leadership of Leroy Jethro Gibbs (Mark Harmon), this dynamic team from the Naval Criminal Investigative Service delivers action, drama, humor, and so much more! Here's what you need to know so you can enjoy everything from the hit series.

Is NCIS on CBS All Access? What about NCIS: Los Angeles and NCIS: New Orleans?

Yes! NCIS is available for CBS All Access subscribers. Not only will you be able to stream the latest episodes at the same time they're broadcast on your local station, but you can also watch ALL episodes from the show's 17 seasons on demand. 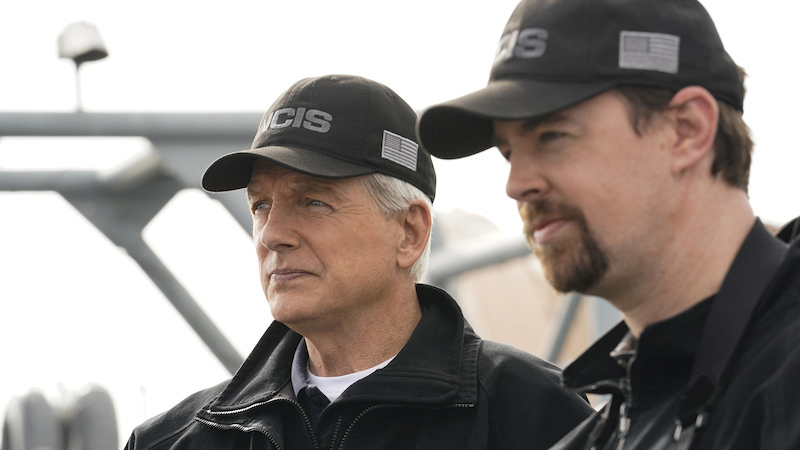 Of course, the legendary series anchors an equally legendary franchise! Current season episodes from NCIS: Los Angeles as well as all six seasons of NCIS: New Orleans are available to watch on demand with CBS All Access.

When are new episodes of NCIS available on CBS All Access?

NCIS is on Tuesdays at 8/7c on CBS and can be streamed simultaneously on various devices with CBS All Access. Subscribers can also stream the newest episode on demand shortly after the conclusion of the regularly scheduled broadcast.

On Sundays, you can enjoy a special two-hour block of NCIS intrigue when NCIS: New Orleans airs Sundays at 10/9c immediately after NCIS: Los Angeles on Sundays at 9/8c.

For all series in the franchise, each new episode can also be streamed at the same time as the regular broadcast or on demand shortly after with CBS All Access. 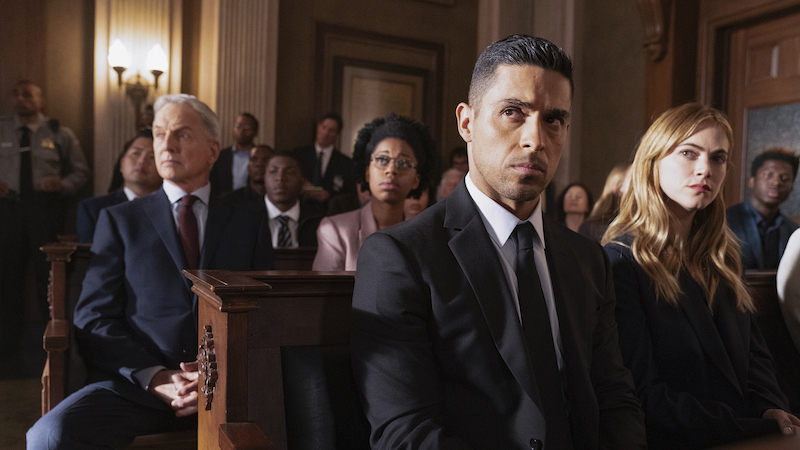 How can I watch or stream NCIS with CBS All Access?

Who's in the cast of NCIS? 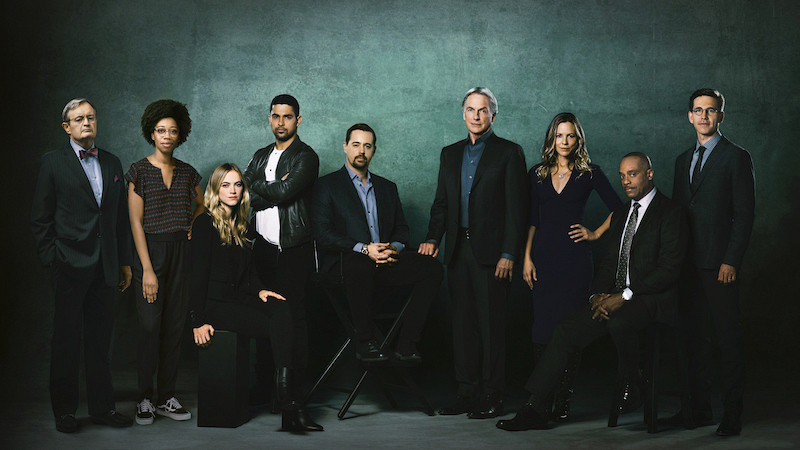 What else can I stream on CBS All Access?

Not only will CBS All Access let you watch episodes from the NCIS franchise, but you'll also get thousands of full episodes from other hit series like JAG (which helped to launch NCIS) and Bull (led by former NCIS star Michael Weatherly).

Plus, your subscription allows you to watch a slew of CBS All Access Original series like Star Trek: Discovery, The Good Fight, Why Women Kill, and many more. Got kids? CBS All Access now offers exclusive original children's programming to share with the younger ones in your household.

And, of course, sports fans also get loads of live events, including NFL on CBS, SEC on CBS, NCAA Basketball on CBS, and top golf action including the PGA Championship and The Masters. CBS All Access subscribers also get round-the-clock streaming coverage from CBS Sports HQ.