NCIS Agents Gone But Not Forgotten 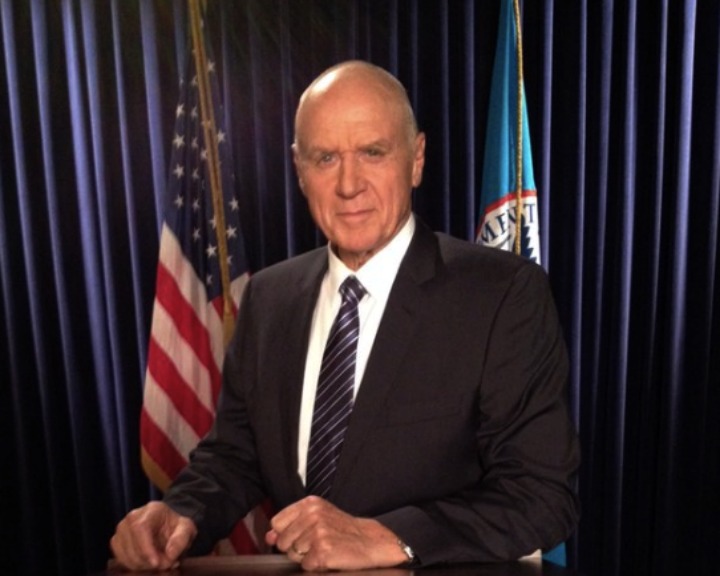 Former NCIS Director Tom Morrow was hard-working and devoted to justice. While he retired in Season 3, Morrow never stopped caring for his former team or about the cases he helped solve.

Unfortunately, his commitment to upholding the law was his ultimate downfall. While helping the NCIS team track an MI6 agent who escaped from prison, Morrow put a target on his own back. 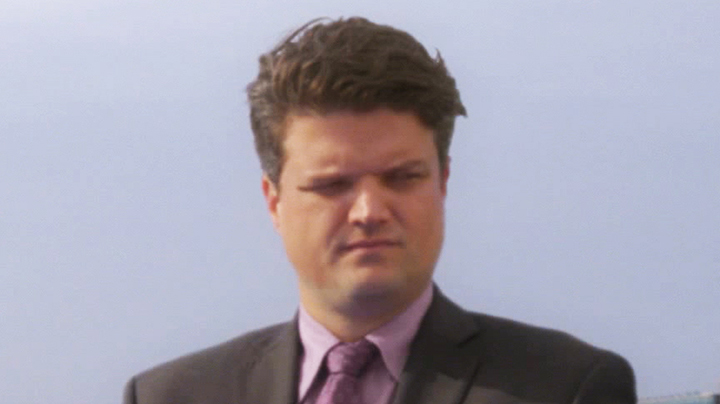 Ned “Dorney” Dorneget may not have been part of the NCIS crew for long, but his contributions had an enormous impact on all of his colleagues. He temporarily replaced Anthony DiNozzo on the Major Case Response Team when DiNozzo Senior was under investigation, and he periodically came back to help with special cases. His alternate persona was even named "Gilroy Libbs." Sound familiar? Rearrange a few letters and you'll figure it out.

Dorneget’s humor and excellent investigation skills were only matched by his compassion for others, which was made evident when he sacrificed his life in order to save civilians from a bomb threat. 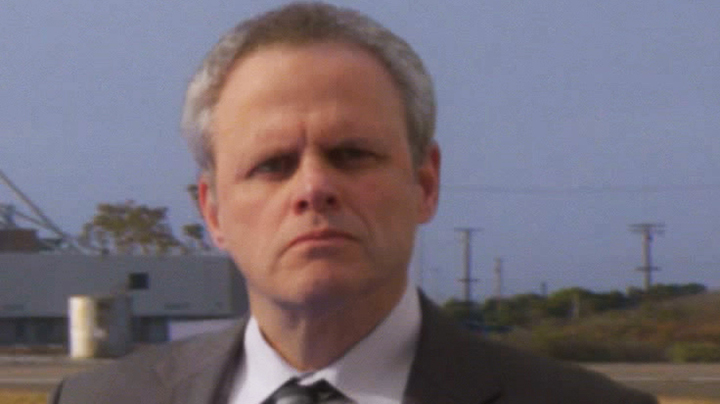 Christopher Pacci was a hard-working member of the NCIS family who ultimately perished doing what he loved most: seeking justice and the truth. When Pacci learned Lieutenant Commander Hamilton Voss had stolen $10 million before dying in a car crash, he wouldn’t rest until he solved the case. Unfortunately, he had to investigate Voss’s death by himself, as the rest of the NCIS team was wrapped up in another investigation.

As fate would have it, Pacci’s determination to solve the mystery surrounding Voss’s death ultimately led to his own. It turned out Voss had faked his death and underwent a sex change operation. Voss ended up shooting Pacci in the head and disemboweling his corpse.

Without Pacci, Leroy Jethro Gibbs would never have met Anthony DiNozzo, and his spirit lives on with the team to this day. 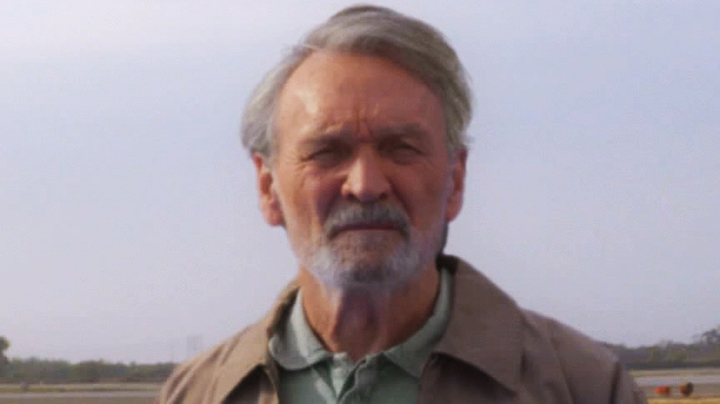 Michael “Mike” Franks will forever be remembered for being Leroy Jethro Gibbs’s mentor. Franks, who was a Marine and served in the Vietnam War, taught Gibbs everything he needed to know about being an effective and respected leader.

While Franks moved to Mexico following his departure from NCIS, he still made many appearances on the show, by helping Gibbs solve cases and by saving his late son’s fiancée and daughter.

Before his death, Franks agreed to help Gibbs investigate a serial killer. One night,  Franks stepped outside of Gibbs’s home and sensed the serial killer, Jonas Cobb, was nearby. In an effort to protect Gibbs, Franks challenged Cobbs to a fight and ultimately died from a stab wound to the chest. Gibbs never fully recovered from Franks’s death. 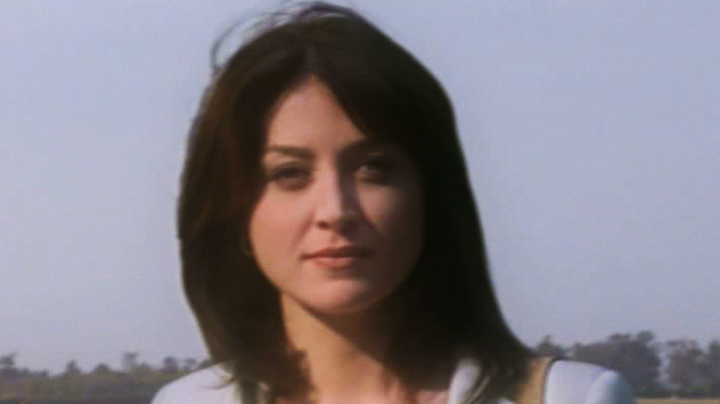 Caitlin “Kate” Todd left her job with the Secret Service in order to serve as Anthony DiNozzo’s partner on the NCIS Major Case Response Team. When she and DiNozzo weren’t playfully bickering with each other, Todd was committed to solving crimes in the field.

Her great negotiation skills, paired with her compassion for others, made her a wonderful addition to the family. Todd died protecting Gibbs from a shooter, taking both a bullet to the chest and a fatal shot to the head.

It was her selfless nature that saved Gibbs’s life and earned her a posthumous Presidential Medal of Freedom award. 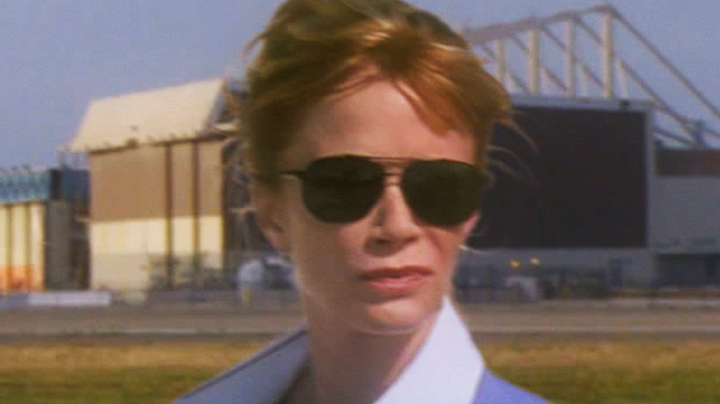 Position: Director of NCIS
Cause of Death: Gunshot wounds

Jennifer “Jenny” Shepard was the first woman to ever serve as NCIS Director, and she succeeded Director Thomas Morrow following his resignation after Caitlin Todd’s death.  Her hard work, dedication, and stern oversight made the NCIS team stronger.

While attending NCIS Special Agent William Decker’s funeral in Los Angeles, she realized Decker’s death was most likely the result of murder, and not natural causes, as they’d initially thought. Determined to find those responsible for his death, she contacted Mike Franks and headed out to a diner in the Mojave Desert  where she hoped to find Decker’s killer.

Shepard died in the diner after a gunfight with four assassins. Her death had a huge impact on Gibbs, as the two were romantically involved years earlier. 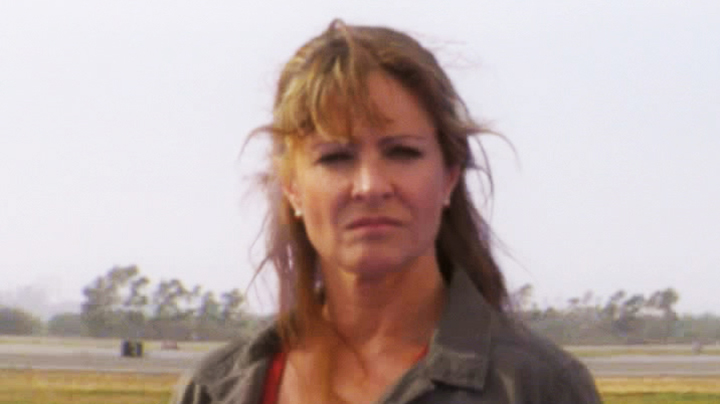 Position: NCIS Special Agent at the Pentagon and Guantanamo Bay
Cause of Death: Suicide bombing

Paula Cassidy left her position as Agent Afloat on the USS Kennedy to help the NCIS team after Caitlin Todd’s tragic death. Unlike Todd’s sibling-like relationship with Anthony DiNozzo, Cassidy and DiNozzo were romantically involved, although he wasn’t able to truly express his feelings for her until her burial.

Cassidy was an incredibly determined woman who faced a lot of hardship and regrets. The death of two of her team members haunted her, but she never lost her strength.

When a suicide bomber threatened to kill her colleagues, Cassidy selflessly gave her life in order to keep them safe.