9 Insider Facts From The NCISxNOLA Crossover 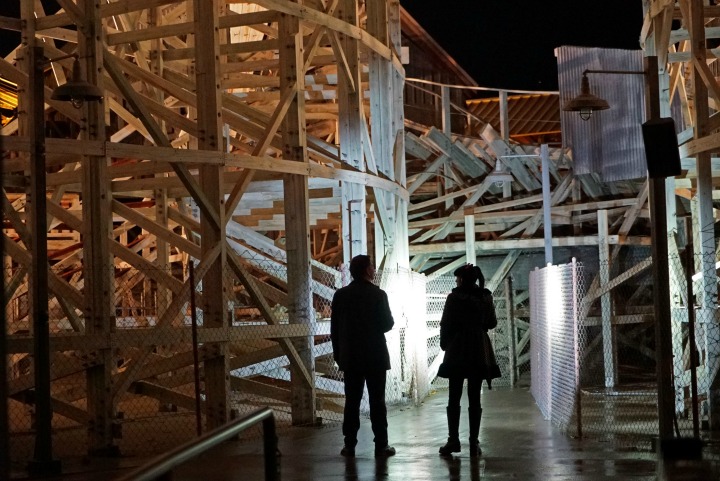 Even though the park was closed for the day, producers kept a rollercoaster open throughout the filming, and background extras had to ride the coaster six times in a row! 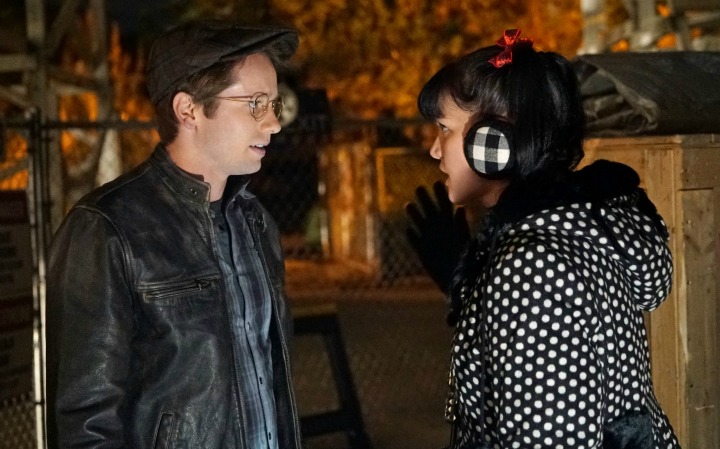 2. Tyler Ritter, who played Luca Sciuto, is the son of the late John Ritter and the younger brother of fellow actors Jason and Carly Ritter.

Talent really runs in the family! 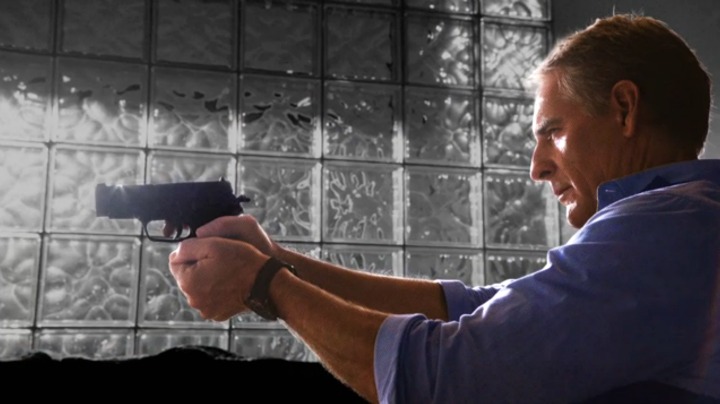 3. The climactic shootout and fight scenes in Sister City (Part II) were filmed at the New Orleans Museum of Art.

No art was harmed in the making of the episode! 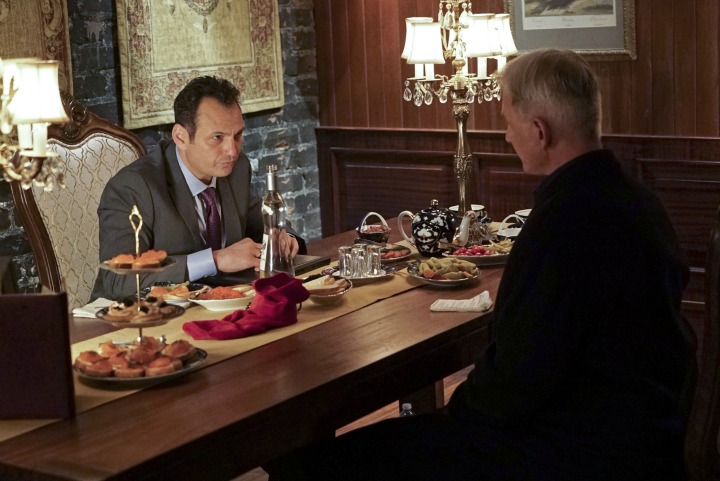 4. The writers had some unexpected help.

NCIS: New Orleans writers hadn't received any translations for the Russian dialogue by filming, but they were in luck. It turned out one of the actors (who played one of Paulina's thugs) and one of the set painters were of Russian descent and were able to translate for the writers. 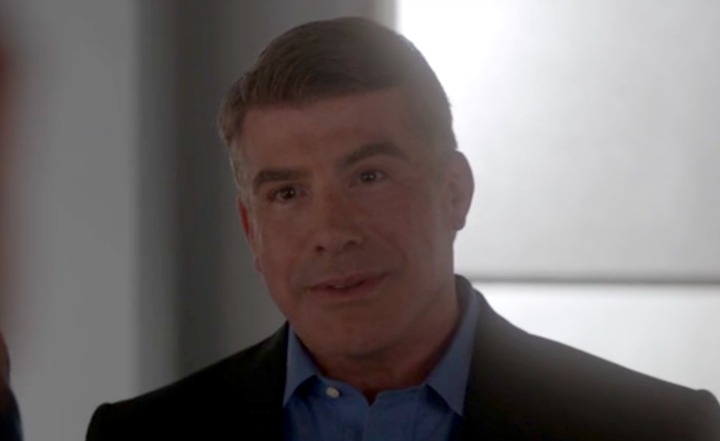 5. Bryan Batt, who played Blye CFO Dalton Greenbrick, was born in New Orleans, where the episode was set. 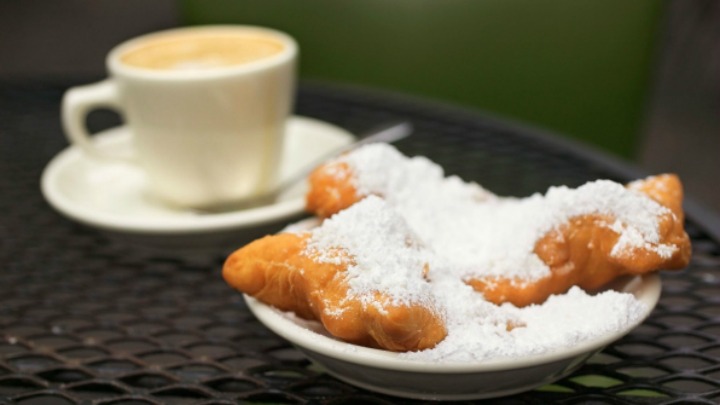 6. The writers celebrated the crossover with a sweet New Orleans-inspired treat.

7. Pride brought Luca a grilled chicken with grilled vegetables sandwich, which Scott Bakula planned himself for the scene.

Chris Silber, who wrote the episode, never got a bite, but said it looked good—store bought bread or not.

8. Giant blocks of ice were fed into a grinder and sprayed on the ground below the private jet crash site. 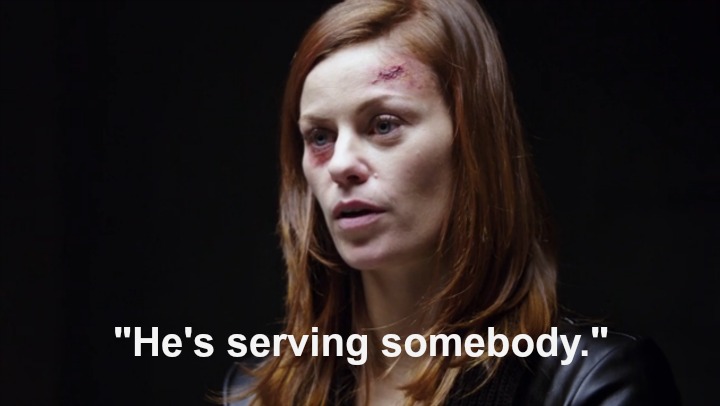