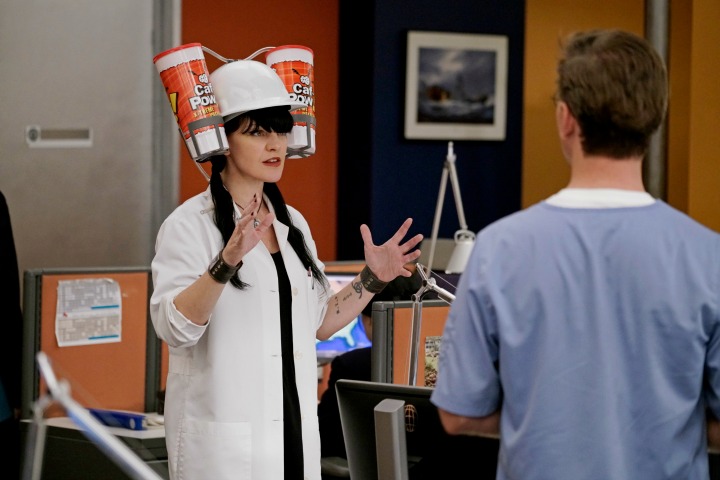 On NCIS's 300th episode, "Scope" (Season 13, Episode 17), the team re-examines an ambush on a group of Special Ops snipers in Iraq after an American couple is attacked in the same area six months later. When Gibbs discovers he needs the account of the lone survivor, Marine Gunnery Sergeant Aaron Davis (Taye Diggs), he tries to connect with the wounded warrior who is being treated for PTSS at Walter Reed Medical Center. 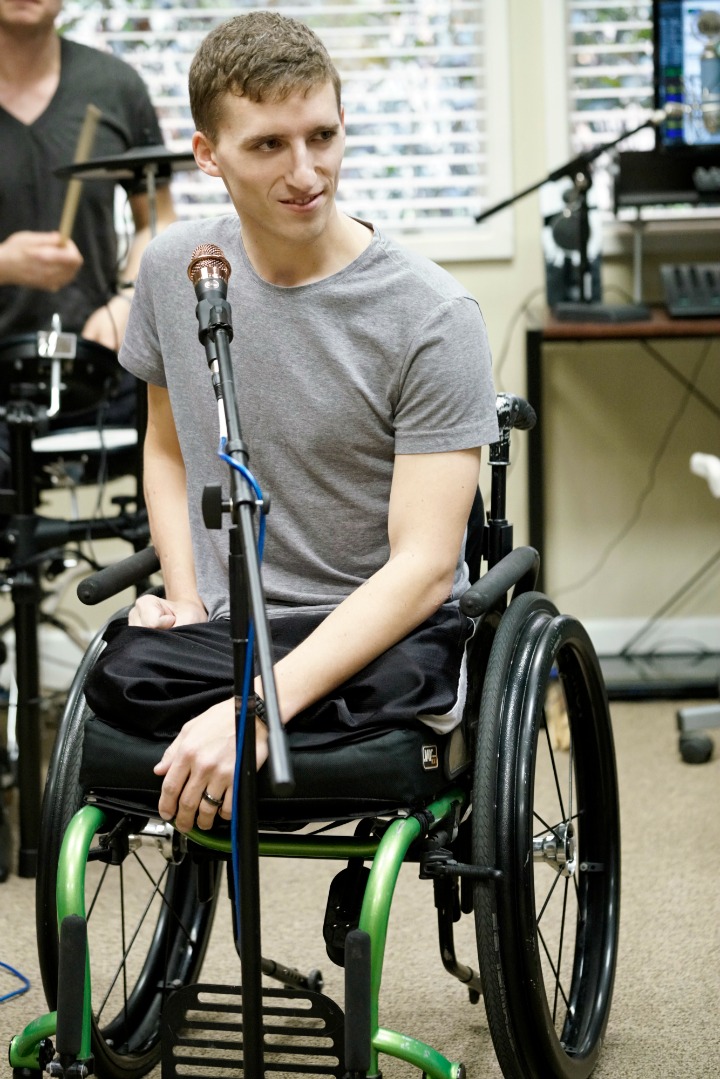 A wounded warrior takes the mic. 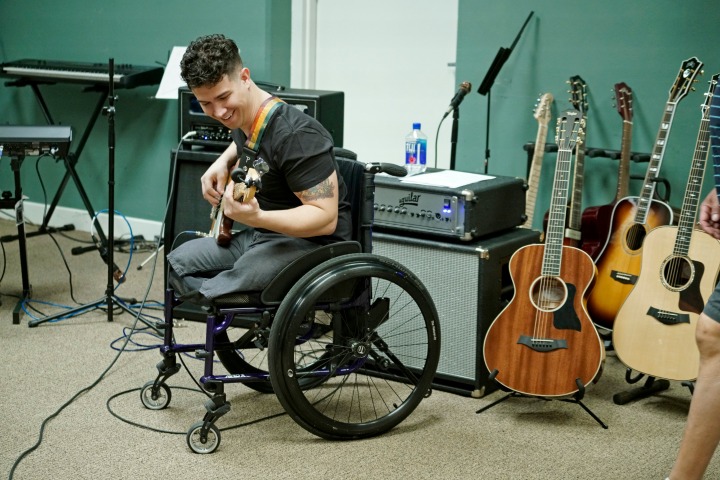 A MusiCorps performer jams on the guitar. 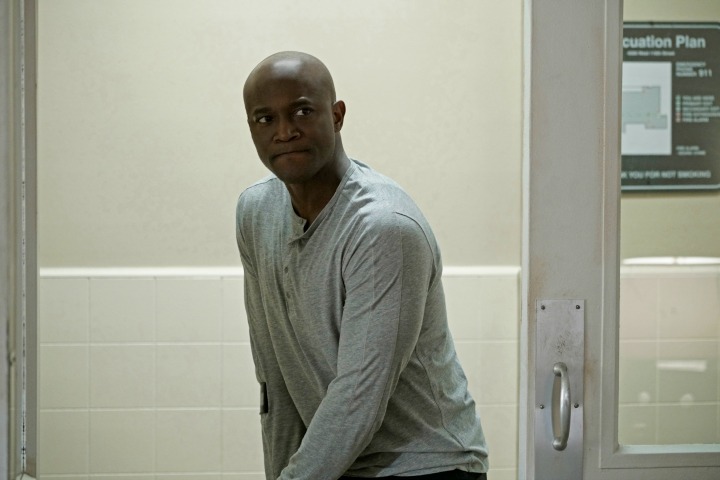 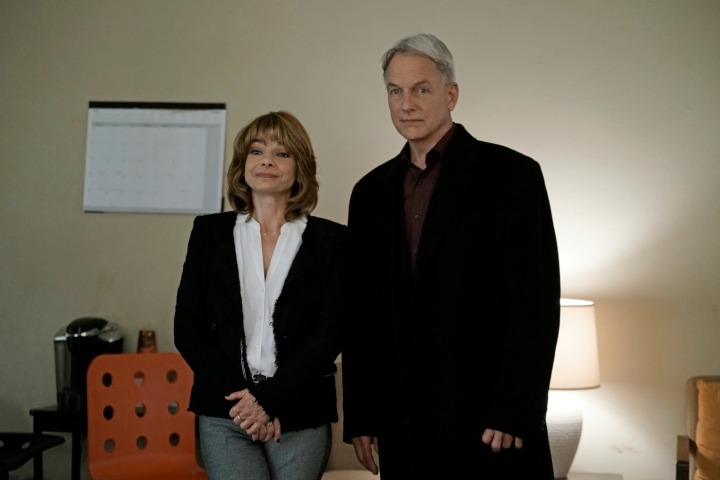 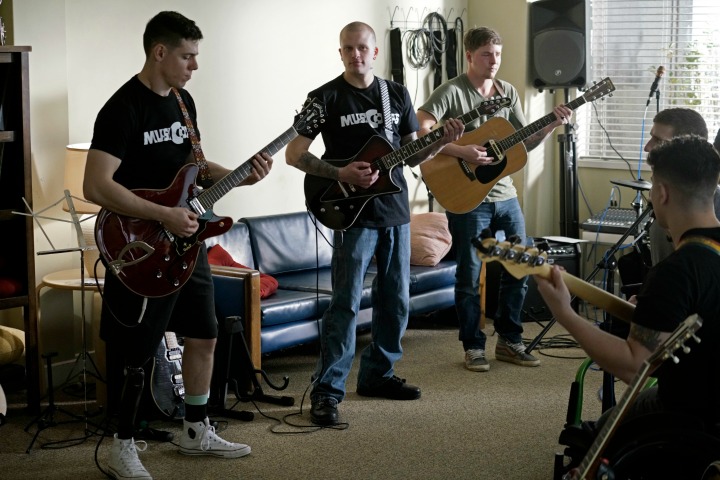 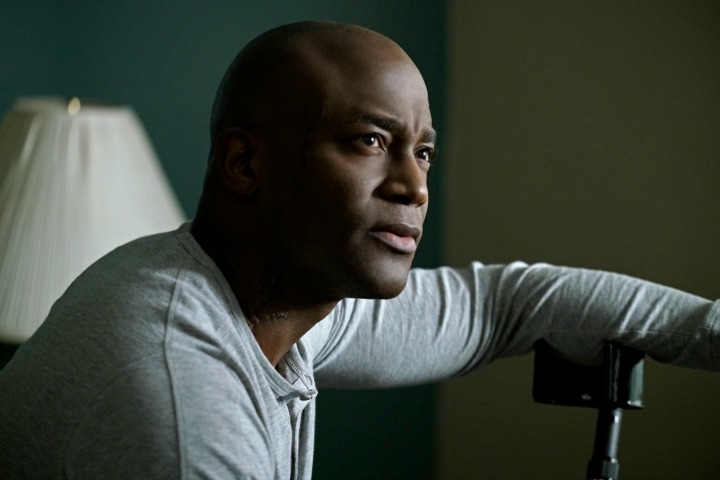 Marine Gunnery Sergeant Aaron Davis reflects on the past. 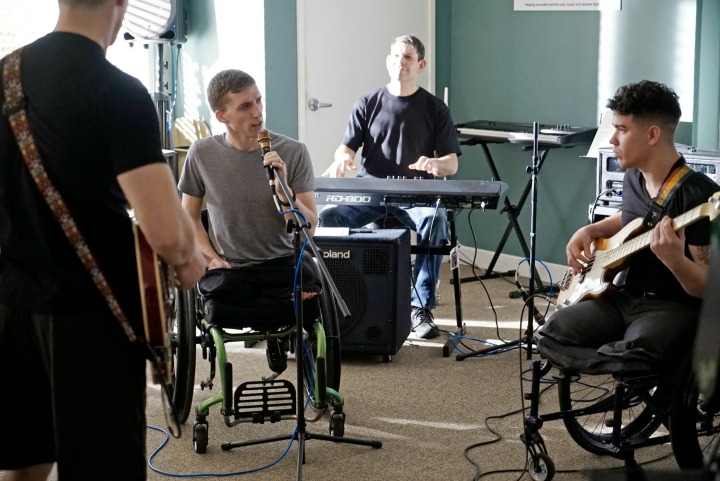 The MusiCorps band comes together. 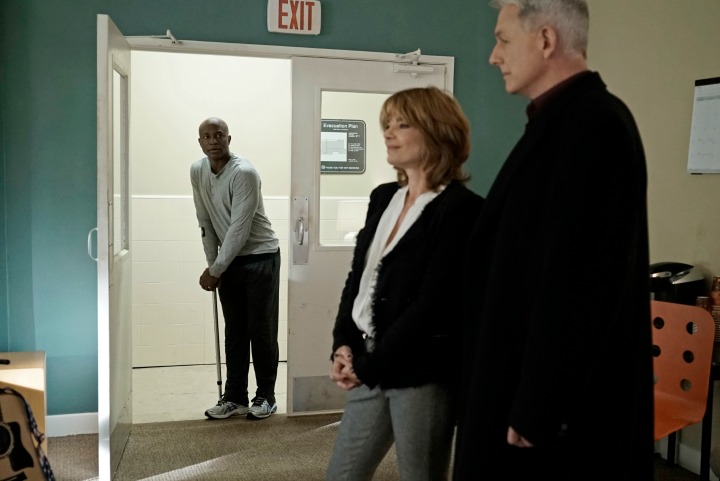