Get To Know The New NCIS Regulars 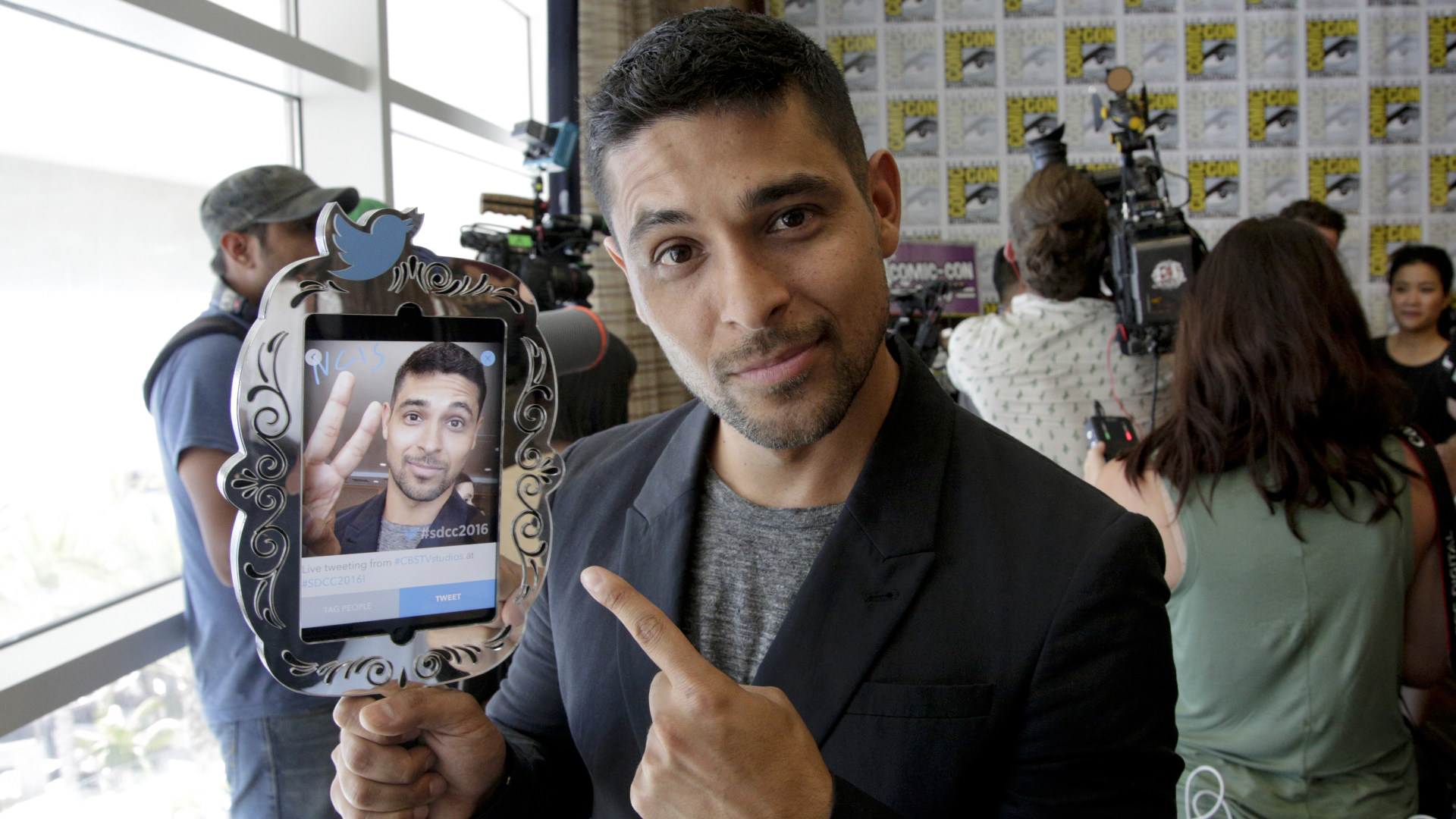 Season 14 of NCIS is almost here, which means we're about to see three new series regulars: Wilmer Valderrama, Jennifer Esposito, and Duane Henry (who previously guest-starred in Season 13). In anticipation of the premiere on Tuesday, Sept. 20, here's everything we know so far about the newest members of the team—starting with Wilmer's character:

Nick Torres is described as a charismatic, unpredictable Special Agent who has spent most of his career in deep cover—so deep, in fact, that most of his NCIS colleagues don't even know he's still working there (or even alive)!

It isn't until his cover is blown that Torres is forced to come back to Washington D.C., where he syncs up with Leroy Jethro Gibbs (Mark Harmon) and the team.


Watch the Season 14 premiere of NCIS on Tuesday, Sept. 20 at 8/7c. Stream it live or on-demand with CBS All Access. 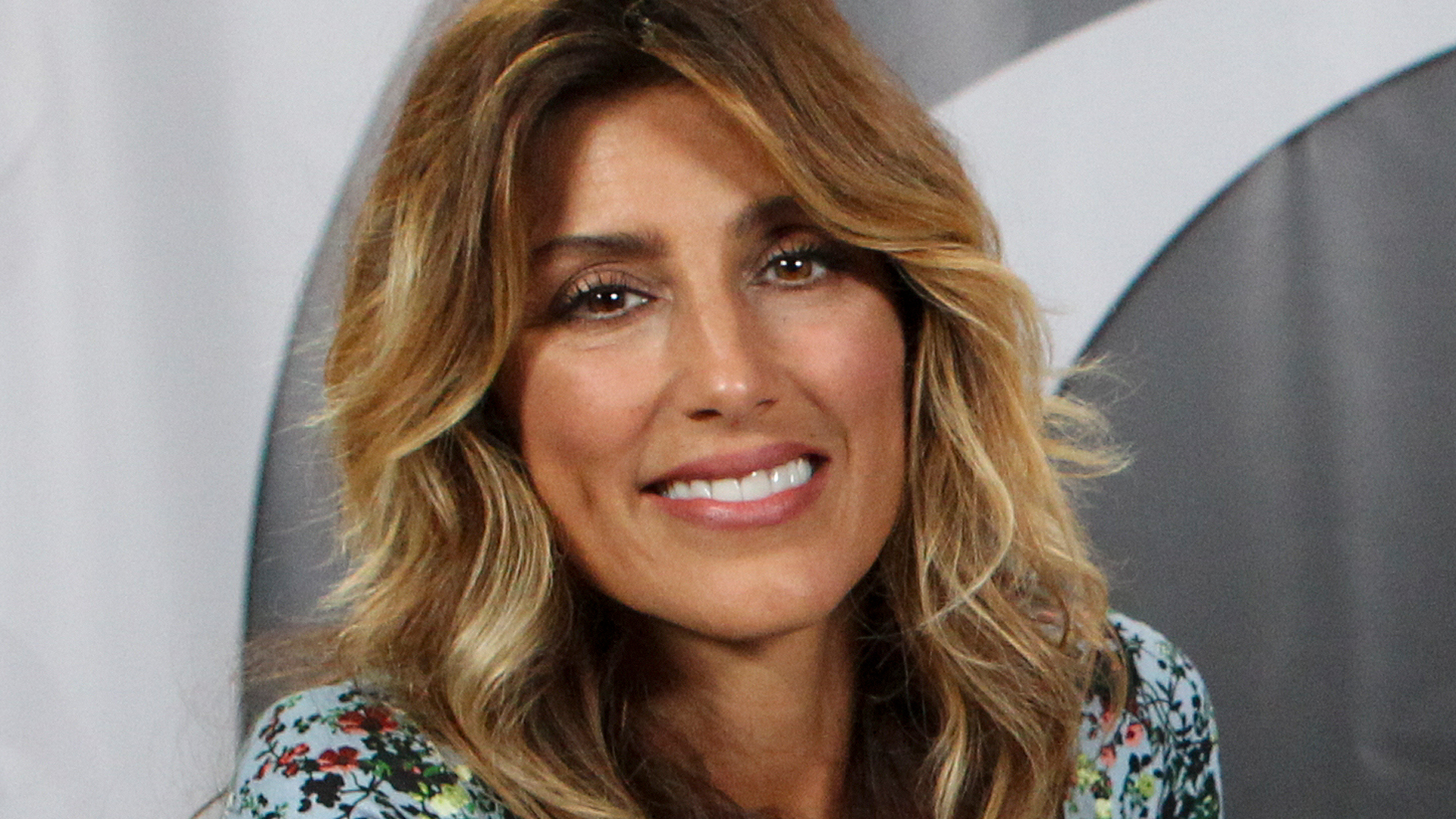 Jennifer's character, Alex Quinn, is a quick-witted and talented agent who used to work in the field, but left for a more behind-the-scenes job. She's eventually lured back into the fold by Gibbs, who convinces her to help out the team. 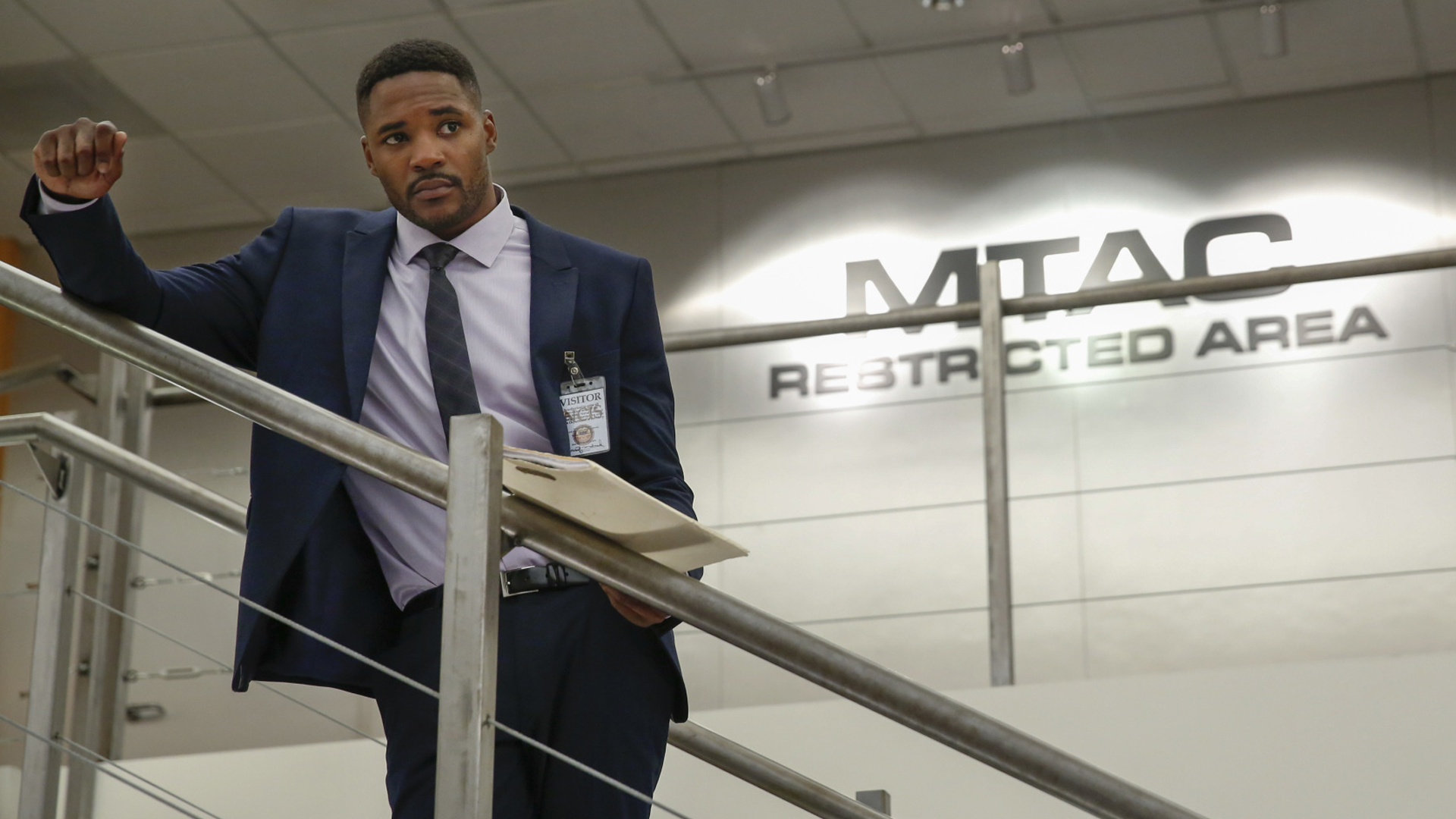 Expect to see a lot more of Clayton Reeves.

Duane's character, Clayton Reeves, hit the scene when he was a guest star toward the end of last season. Now, this British MI6 officer will be on loan to the NCIS team as a terror liaison. That's right, Duane has been bumped up to series regular! 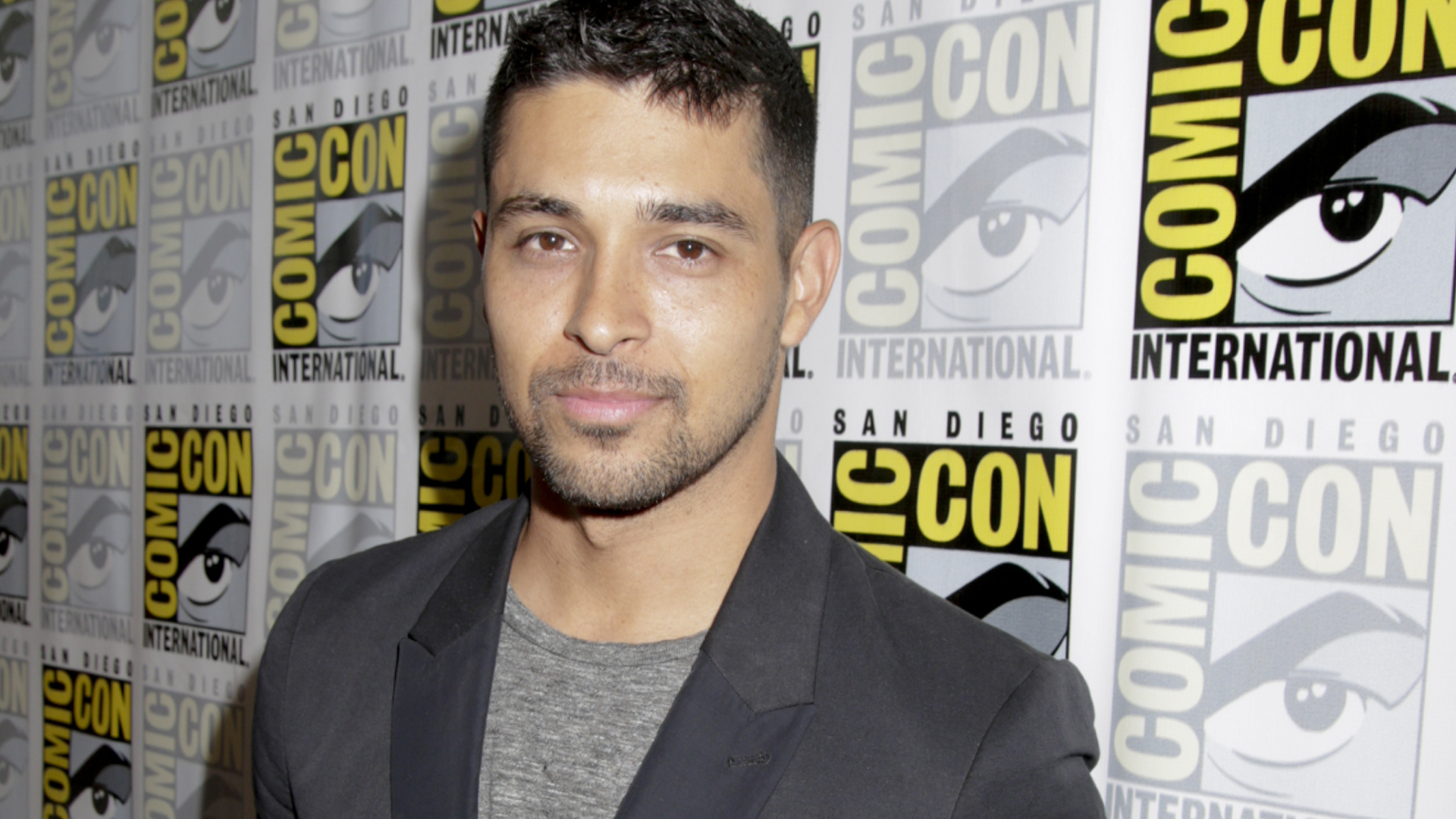 Nick has a history of pushing the envelope.

While at this year's TCA Summer Tour, Wilmer revealed his character doesn't play well with others and has a dark streak.

"The line between morality and the law tends to be a little blurry for him," the actor said of Nick, "because he has a license to do many things the general public is probably not ready to know." 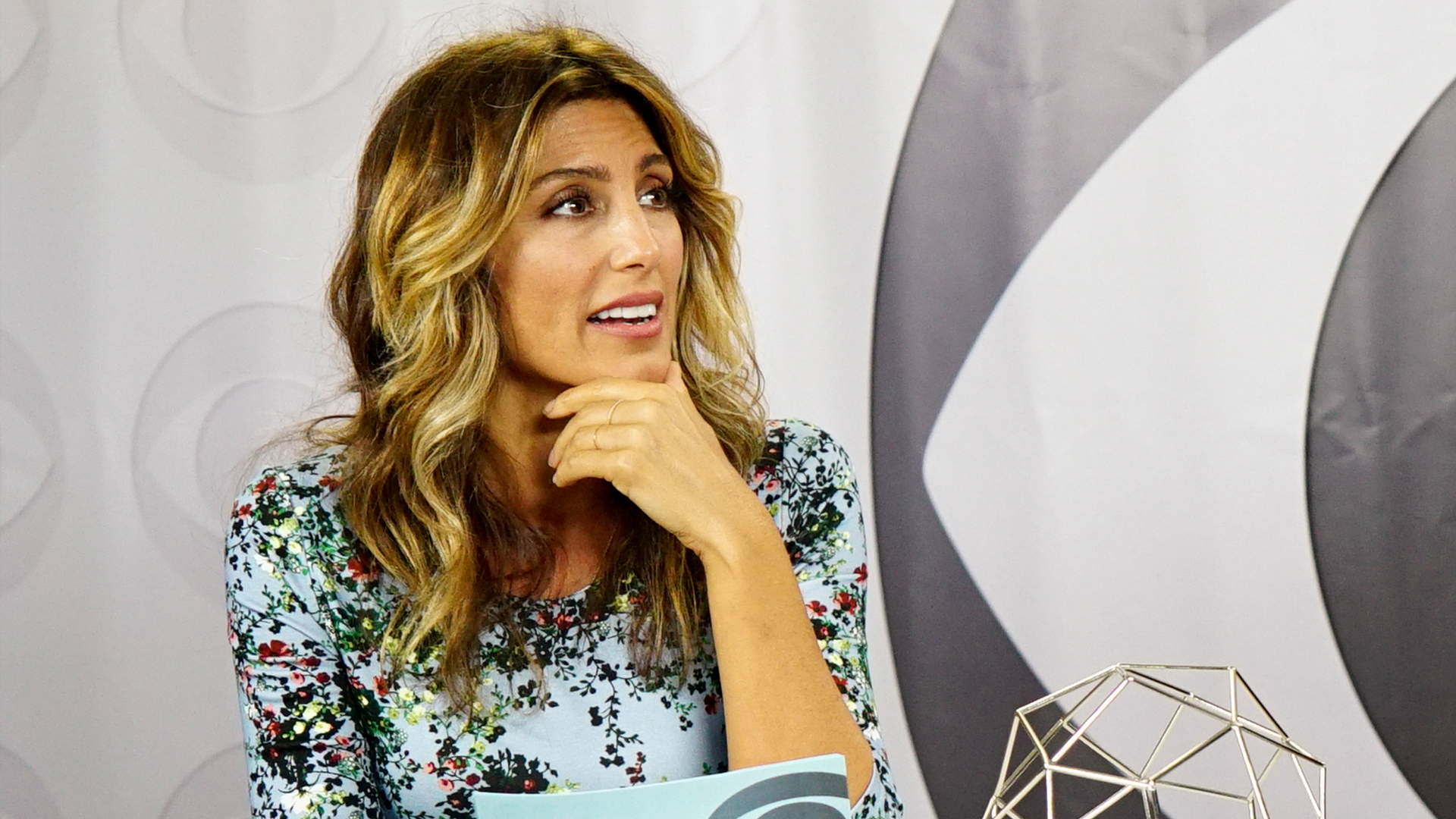 Alex used to train other agents.

Following her first stint as a special agent, Alex became an instructor at the Federal Law Enforcement Training Center—that is until Gibbs convinces her to return to the field. 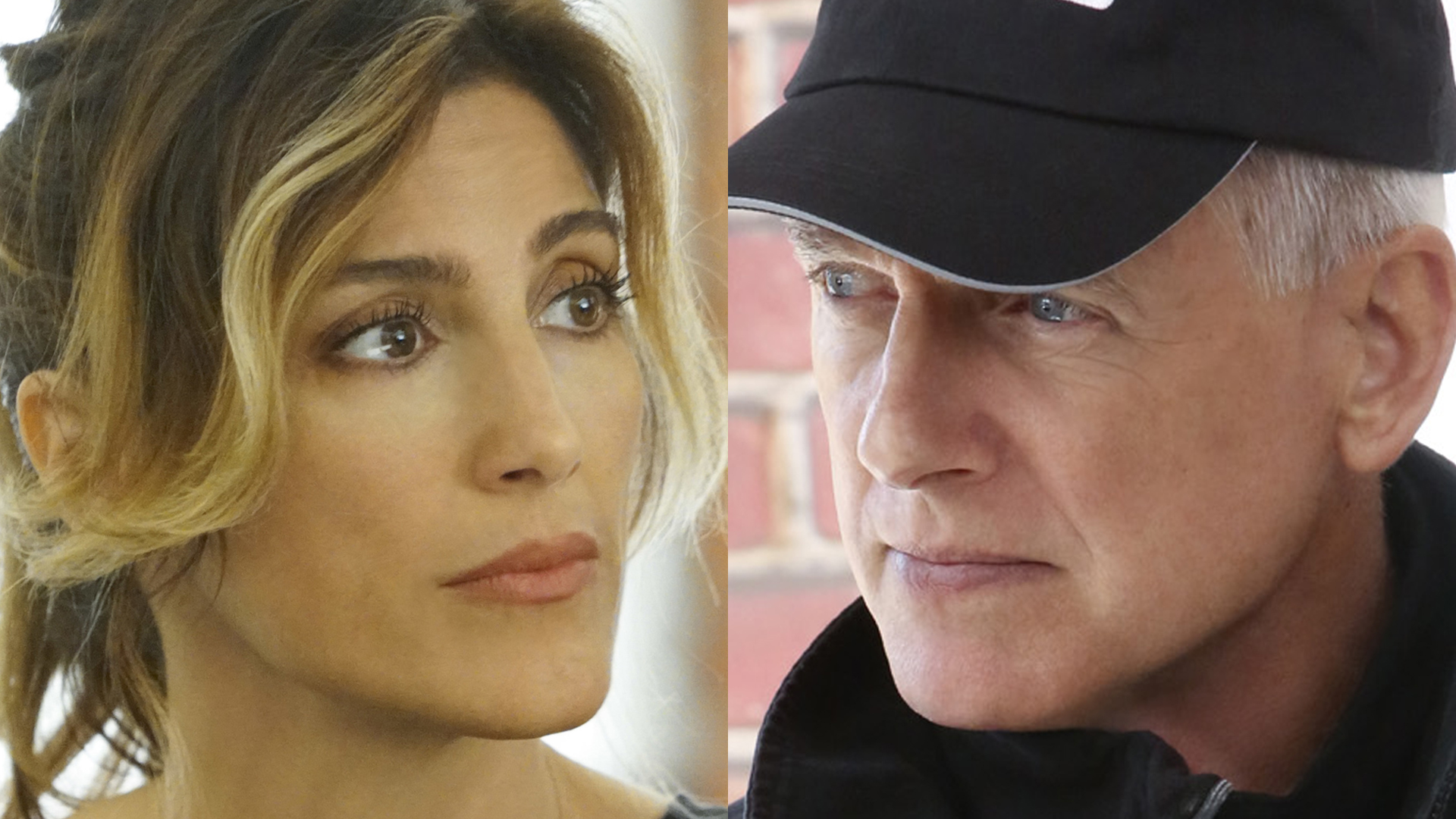 Alex has a history with Gibbs.

There's a reason Gibbs handpicks Alex to join his team: The two already know each other.

Said Jennifer of their characters' relationship, "There's something that happened in my character's life that led her to [getting] off of the street and being in the force," and Gibbs may have had something to do with it. 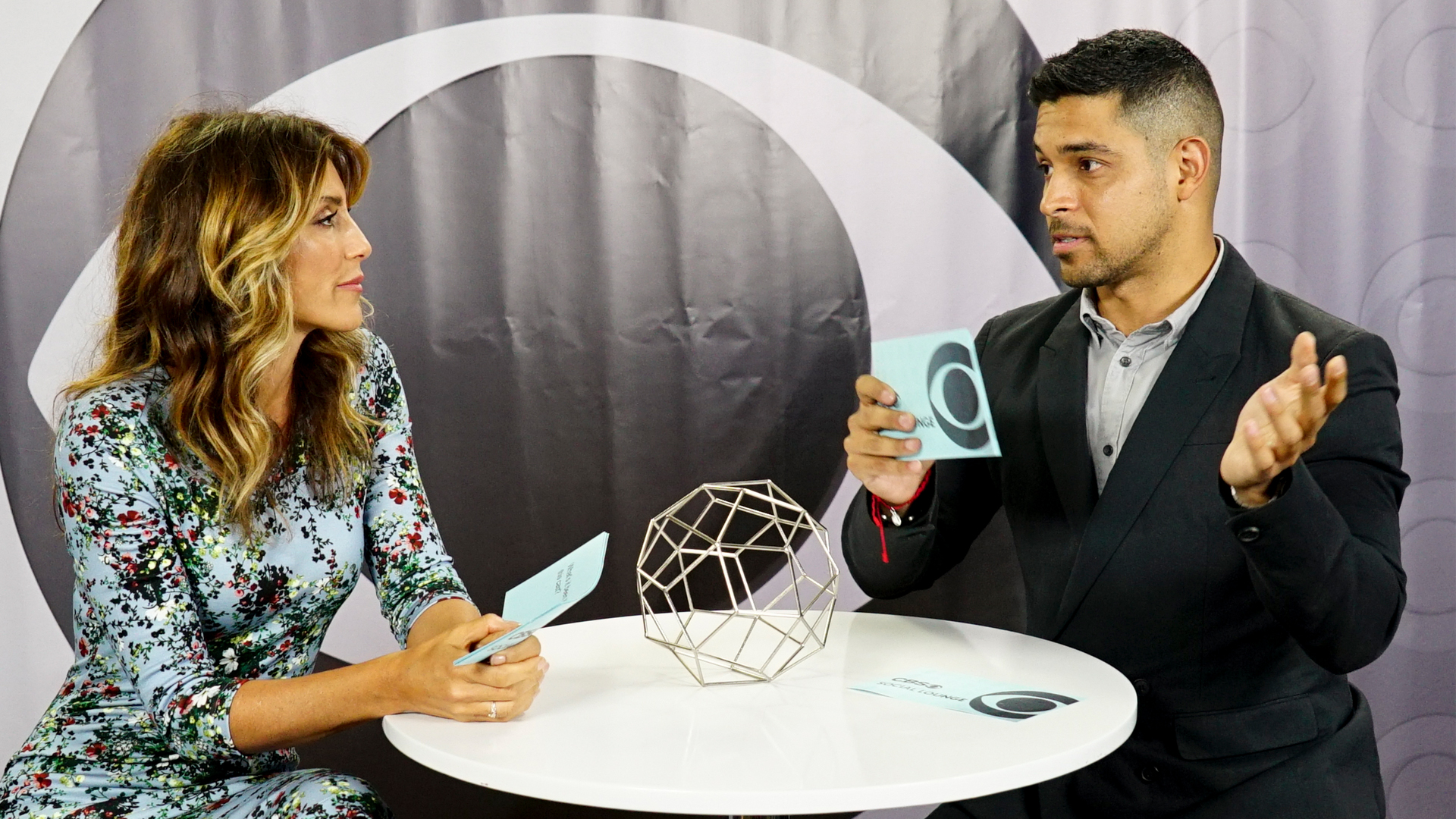 At the same TCA Q&A, Wilmer and Jennifer revealed that not only have their characters met before their story begins in Season 14, but Alex actually trained Nick. "They may have had some kind of... past together," Wilmer added, coyly.

Watch the Season 14 premiere of NCIS on Tuesday, Sept. 20 at 8/7c. Stream it live or on-demand with CBS All Access.