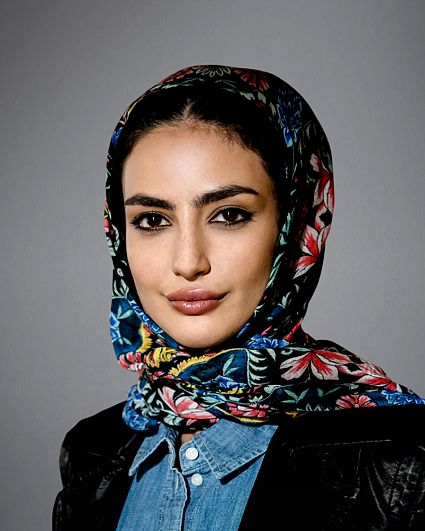 Rahimi was born and raised in Los Angeles. An avid reader, her other interests include fashion, art, and photography. She can be followed on Twitter @MedalionR and on Instagram @Medalion_R. Her birthday is July 15.